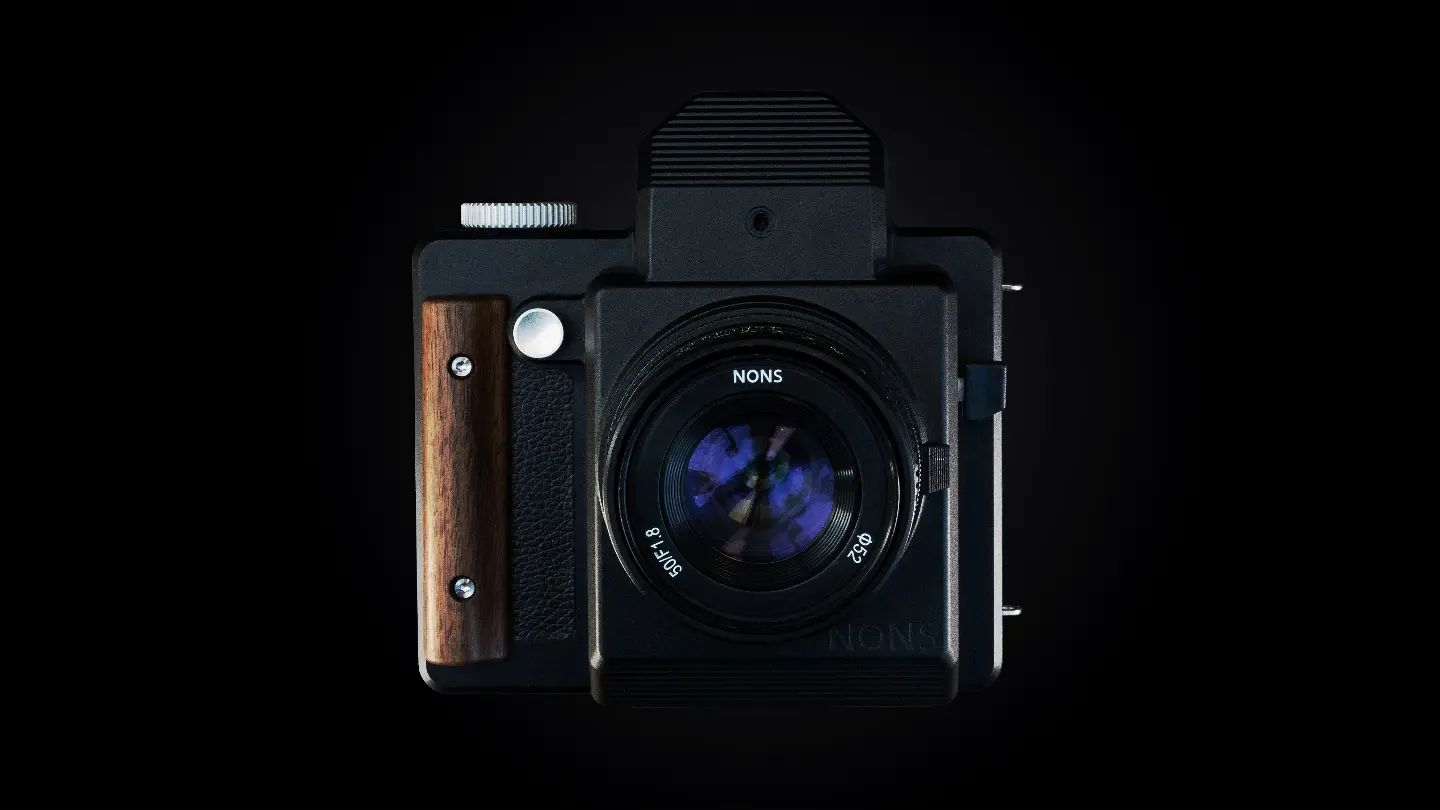 Instant camera maker NONS has teased an imminent Kickstarter campaign for their latest camera, the SL660.

The new camera will be launched on Wednesday (16 February), according to a post on the NONS website.

The SL660 is an Instax Square-format camera which can mount Canon EF, M42, Nikon F, Pentax PK and Contax/Yashica CY mount, according to a short post on the Nons website.

Though NONS has only shown a few partial images of the camera, Canny Cameras’ Alan Duncan has highlighted a number of new features on the new camera, including the shutter button on the front of the camera and a wooden grip. The camera also appears to have an optical extender and a motorised ejection system for the finished frame of film.

The camera’s name harks back to Polaroid’s own 660 camera. The black-coloured camera has a front plate of aluminium to make it more robust and a fastest shutter speed of 1/250, Canny Cameras notes in a detailed write-up of the camera’s specs.