The datasheet for the new Fujicolor 200 film in the US has strong similarities to that of a Kodak colour negative film.

Kosmo Foto reported on Wednesday (5 January) that the film – which was announced in December – was a version of Fujicolor C200 with new packaging for the US market.

But some film photographers on Reddit have discovered elements of the film’s datasheet are the same as that of Gold 200 from Kodak, Fujifilm’s historic rival in the realm of colour negative film.

One thread on the Reddit board Analog Community referred to changes to the film’s datasheet in the US, which was updated in December 2021. (See the post here.)

The English-language version of the datasheet for Fujicolor C200 has a diagram showing the film’s spectral sensitivity curves.

In the original C200 datasheet, it looks like the diagram below: 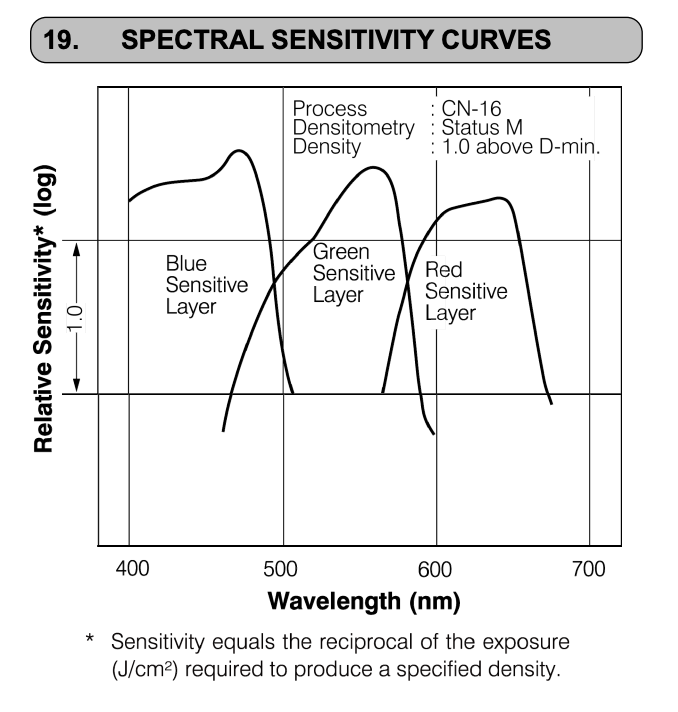 However, in the new datasheet for Fujicolor 200, the curves diagram looks like this: 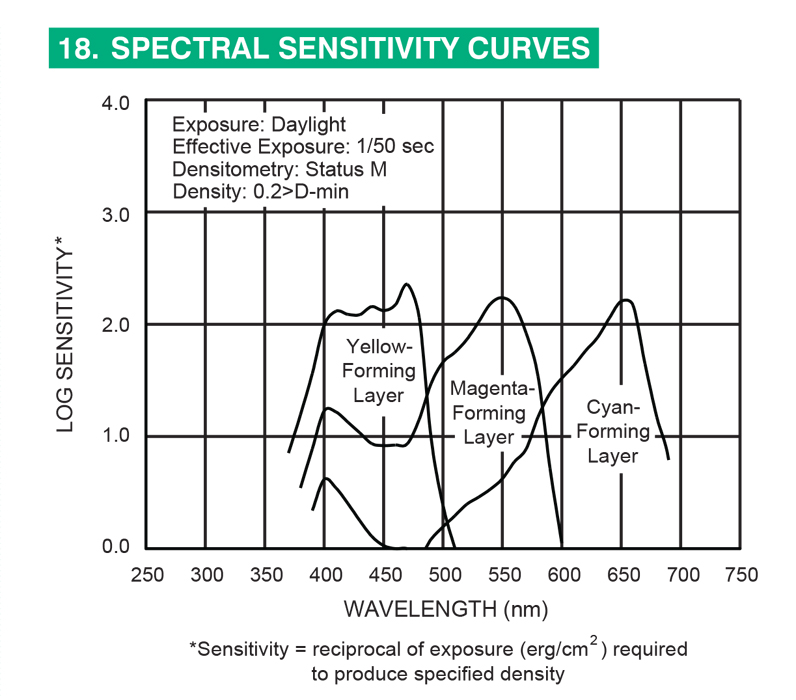 You can see its striking resemblance to that of Kodak Gold 200’s datasheet below: 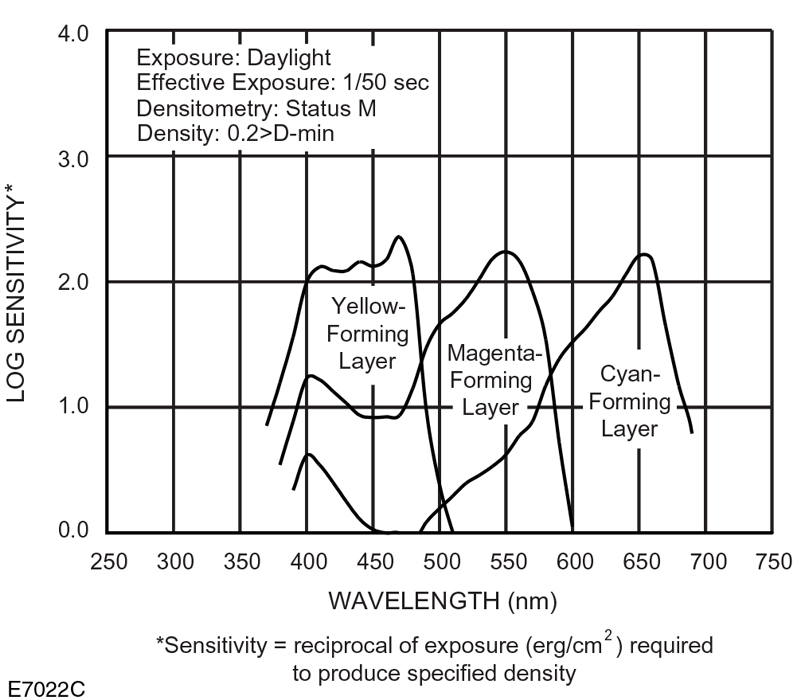 Kosmo Foto contacted Fujifilm USA for a statement but has not yet received an answer.

Both Fujifilm and Kodak have struggled to meet demand for colour negative film as analogue photography has regained popularity over the last five years. But the situation has been exacerbated since the coronavirus pandemic began in early 2020.

In March 2020, Fujifilm admitted there were global shortages of Fujicolor C200 as some distributors reported difficulties in getting hold of any stock.

Last year, Fujifilm said that film production had been paused at the beginning of the pandemic but that it remained committed to film.

If the rebranded Fuji 200 is indeed Kodak gold 200 is this perhaps a way for Fuji to keep the market aware of the Fuji film brand? Thus indicating their commitment to film in a round about way?

It’s a very good question. It could be temporary until Fuji gets its film production back on line. They did say it had been paused at the beginning of the pandemic.

It might very well be that Fujifilm has indefinitely stopped their own film production but will continue to sell some film which is produced by other manufacturers, like Ilford Photo in the UK is now producing the Acros 100 II B&W film for them. That’s a relatively cheap way to save their face, without investing a lot of money and effort to keep their own production rolling. This seems to be supported by the wording in the Fuji statement referred in the article “Fujifilm mothballed film production as pandemic hit but ‘will continue to sell film’.” They also mention in… Read more »