The Reto Ultra Wide & Slim features a fixed-focus 22mm f/11 wide-angle lens, mimicking that of the Vivitar-branded plastic camera, which became a favourite with LOMOgraphers in the 1990s and 2000s.

The camera, which is available on pre-order now, costs $29.99 and Reto says will start being delivered later in January.

Reto said: “The name explains it all – a slim and lightweight 35mm film camera which features a well-built ultra-wide lens of 22mm. Being the long-awaited second creation of RETO, Ultra Wide & Slim 35mm Film Camera is launching in January 2022, providing everyone with a fresh start of the year with a portable fun camera to bring along to all parties and celebrations.”

The camera is available in the following colours

The camera has a fixed shutter speed of 1/125 and weighs just 68g without a film in it. 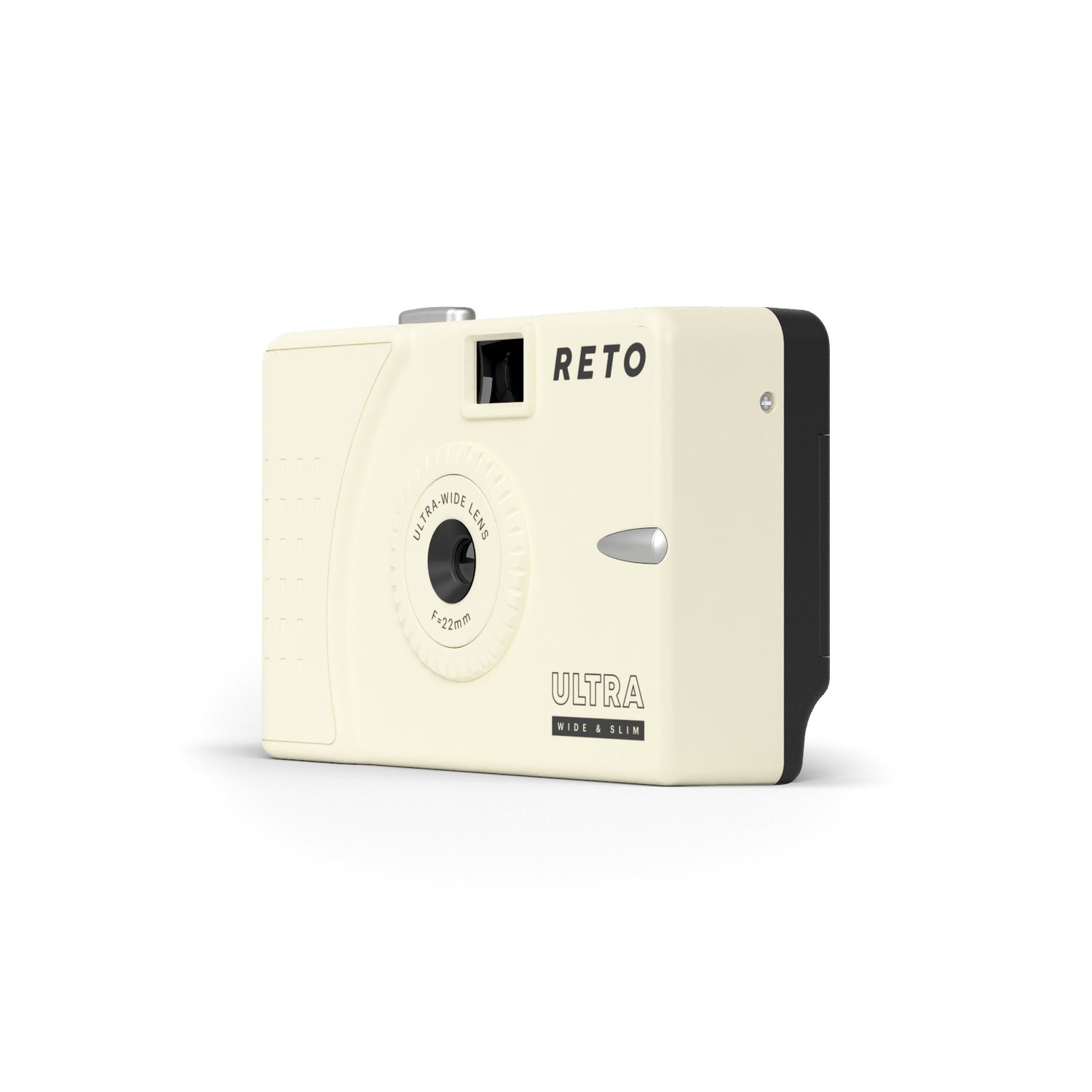 Reto suggests ISO 100 or 200 film in bright sunny weather and ISO 400 for sunny or cloudy conditions.

The two-element plastic lens is expected to show the same heavy flare that made the original Ultra Wide & Slim such a hit with experimental photographers.

The price, which seems very competitive compared to the price of some reuseable simple cameras, does not include postage and packing.