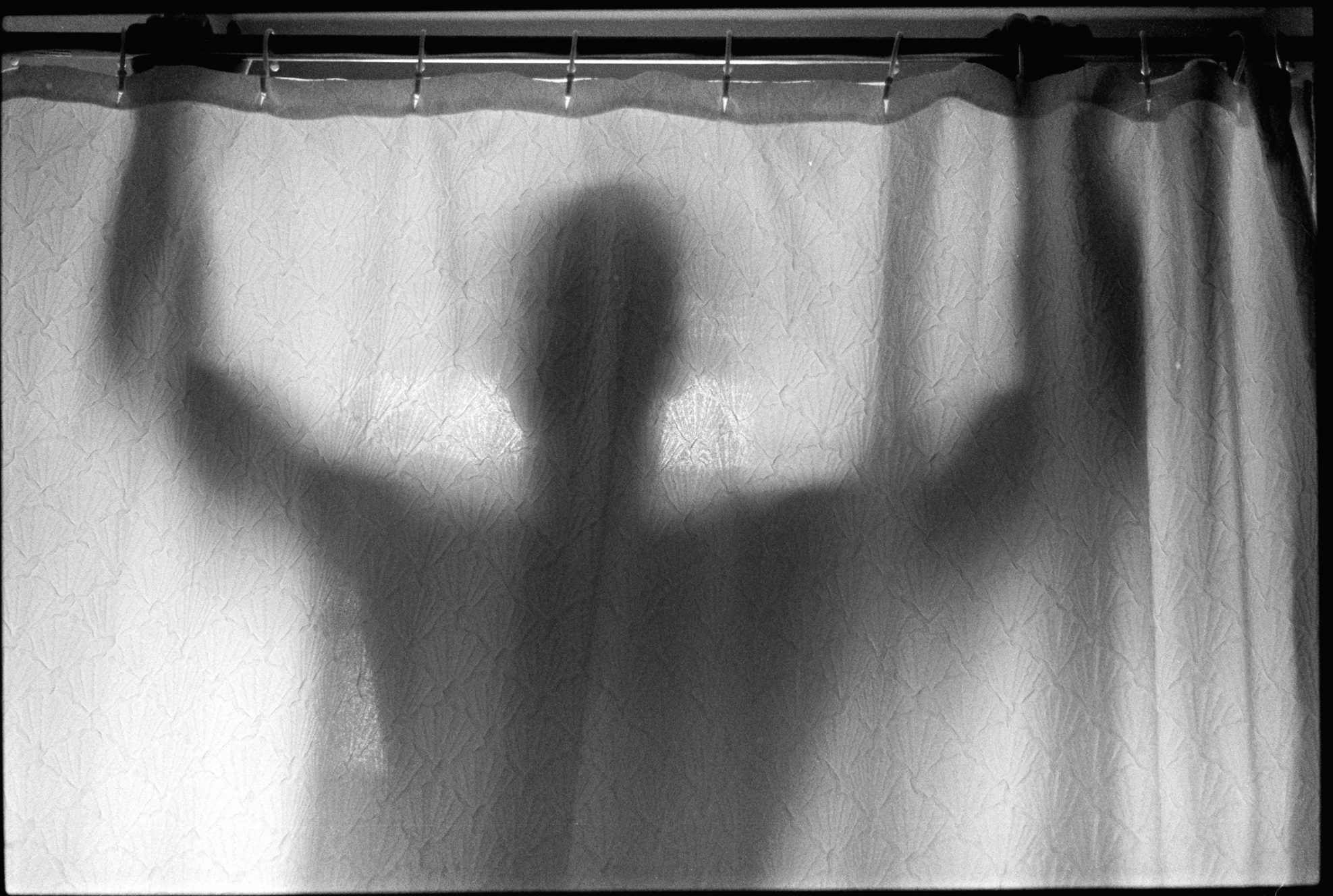 Starla Little is a passionate film photographer recently located from southern California to Tennessee. When living in San Diego she was a stalwart of the original Beer & Cameras community, a photowalk-meets-social club that has spread right across the world.

Kosmo Foto sent her a few rolls of Agent Shadow, which Starla shot both box speed and pushed, on photoshoots and on her journey from California to Tennessee.

“My name is Starla Little aka Starla Dawn, and I just moved to Clarksville, TN from San Diego, CA. I would say as a photographer my work is people-centric. I mostly shoot portraits and events.

“With the pandemic, so much of what I did was impossible or had restrictions. I was excited to be able to test Kosmo Foto Agent Shadow because I so rarely shoot black-and-white film these days. I looked at it as a shift in perspective and a challenge. 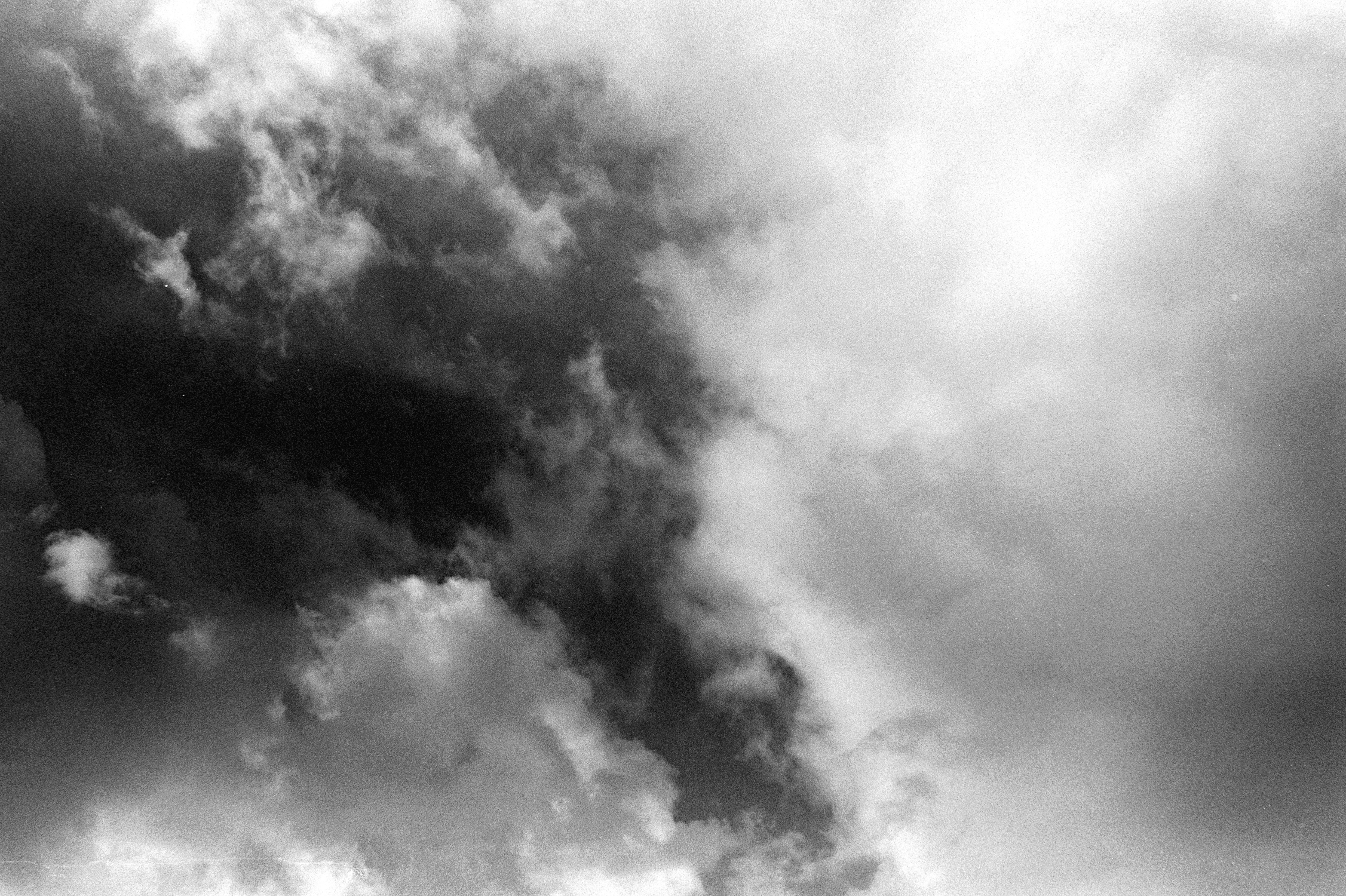 “I used some of the film to shoot at various projects and excursions I had before I left California and I used some to document my move with my family across the country during Covid. I finished up with a few portraits of my ex-husband.

“I absolutely love this film for natural light portraits. I think shooting it again, I would possibly overexpose a little more or toy with more harsh light and shadows. I think for all three rolls I used my Nikon F100, which I believe is confirmed in a couple mirror pics. 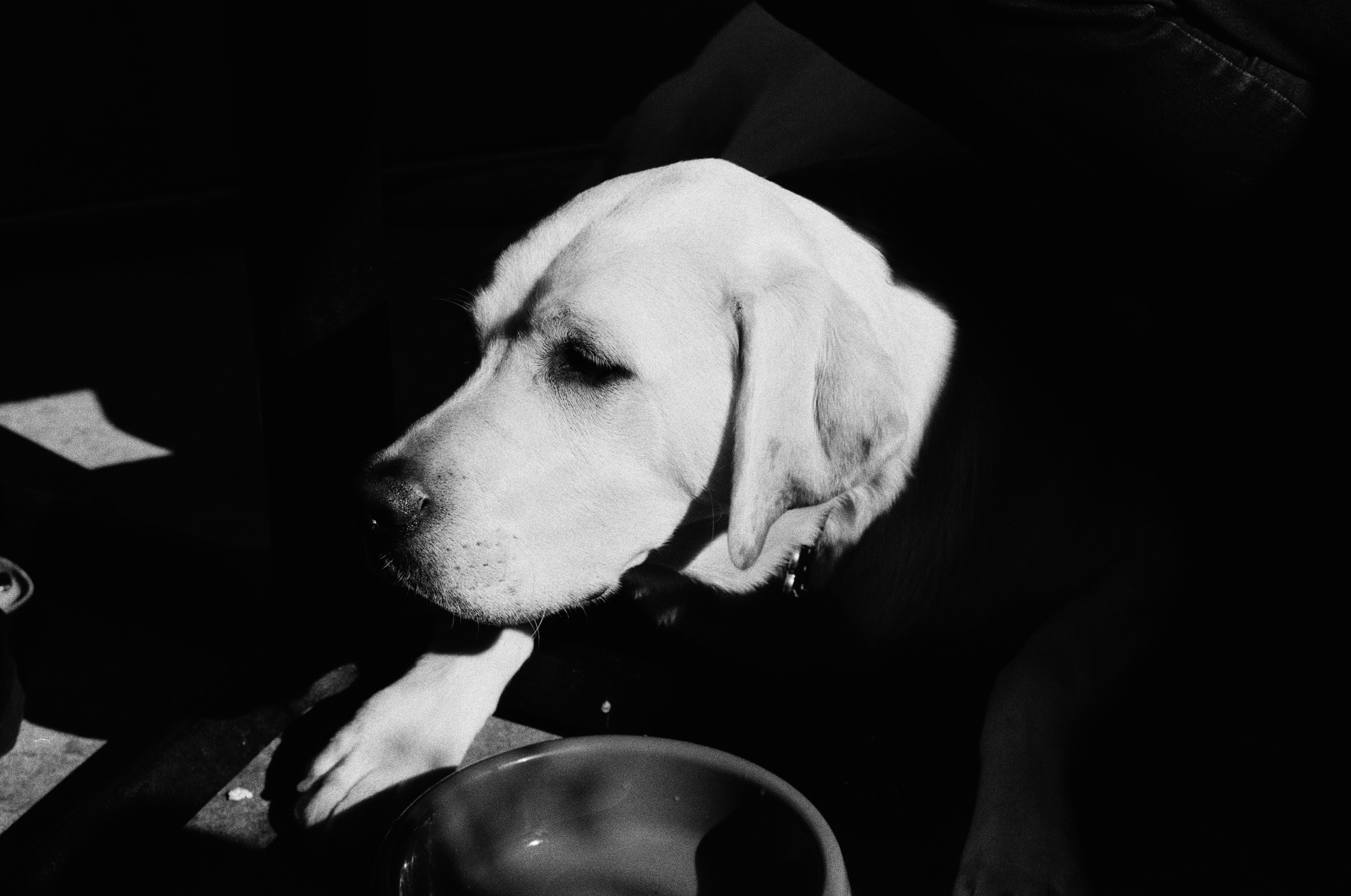 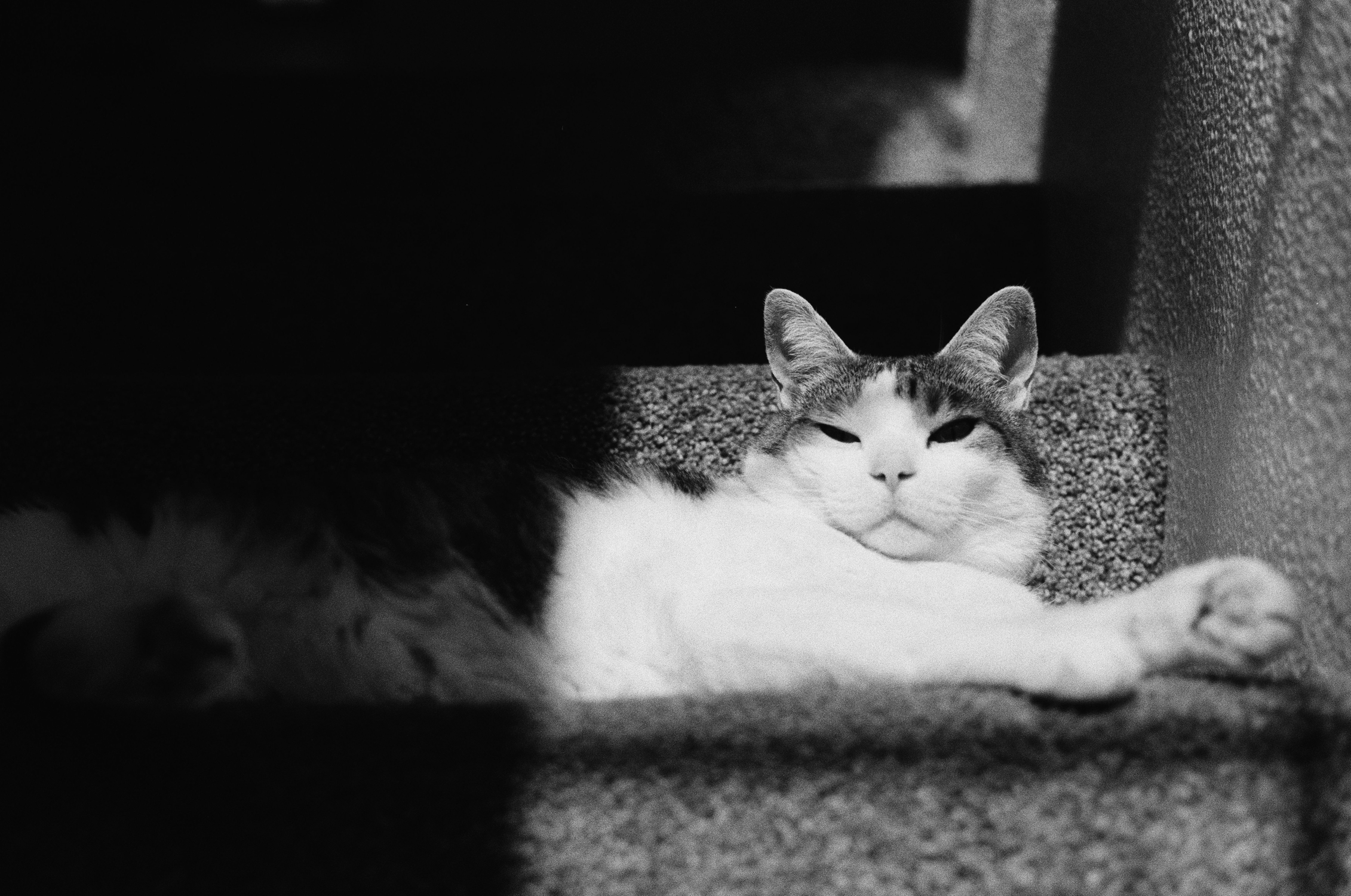 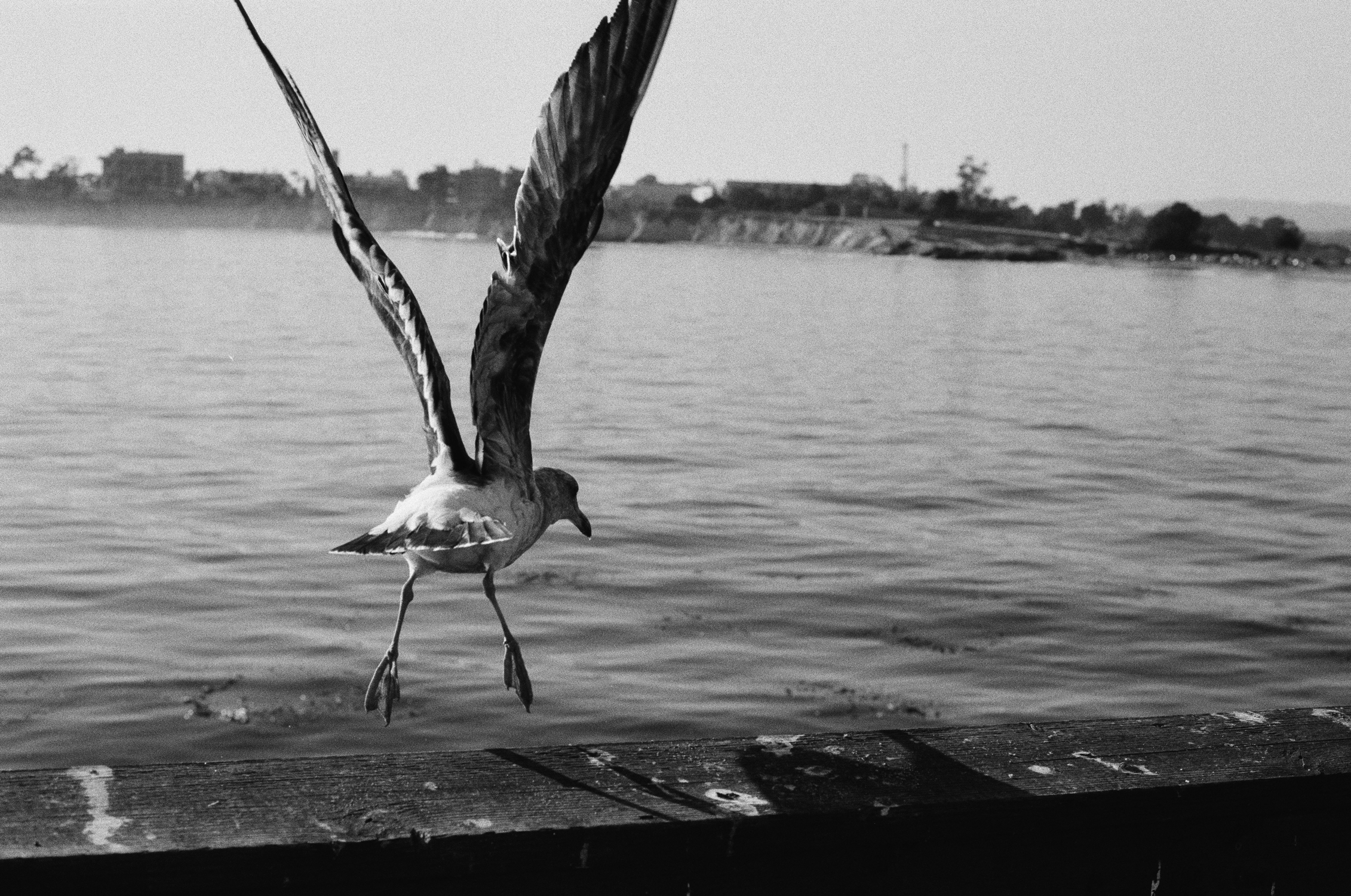 “Two rolls were shot at 400 and the third pushed to 1600. I Wish I had shot one at 800 as intended because it seems like a potential sweet spot for my personal taste.”

Want to try Kosmo Foto Agent Shadow yourself? Pledge on the Kickstarter now!

Hi Des – of course, let me amend the captions over the weekend.