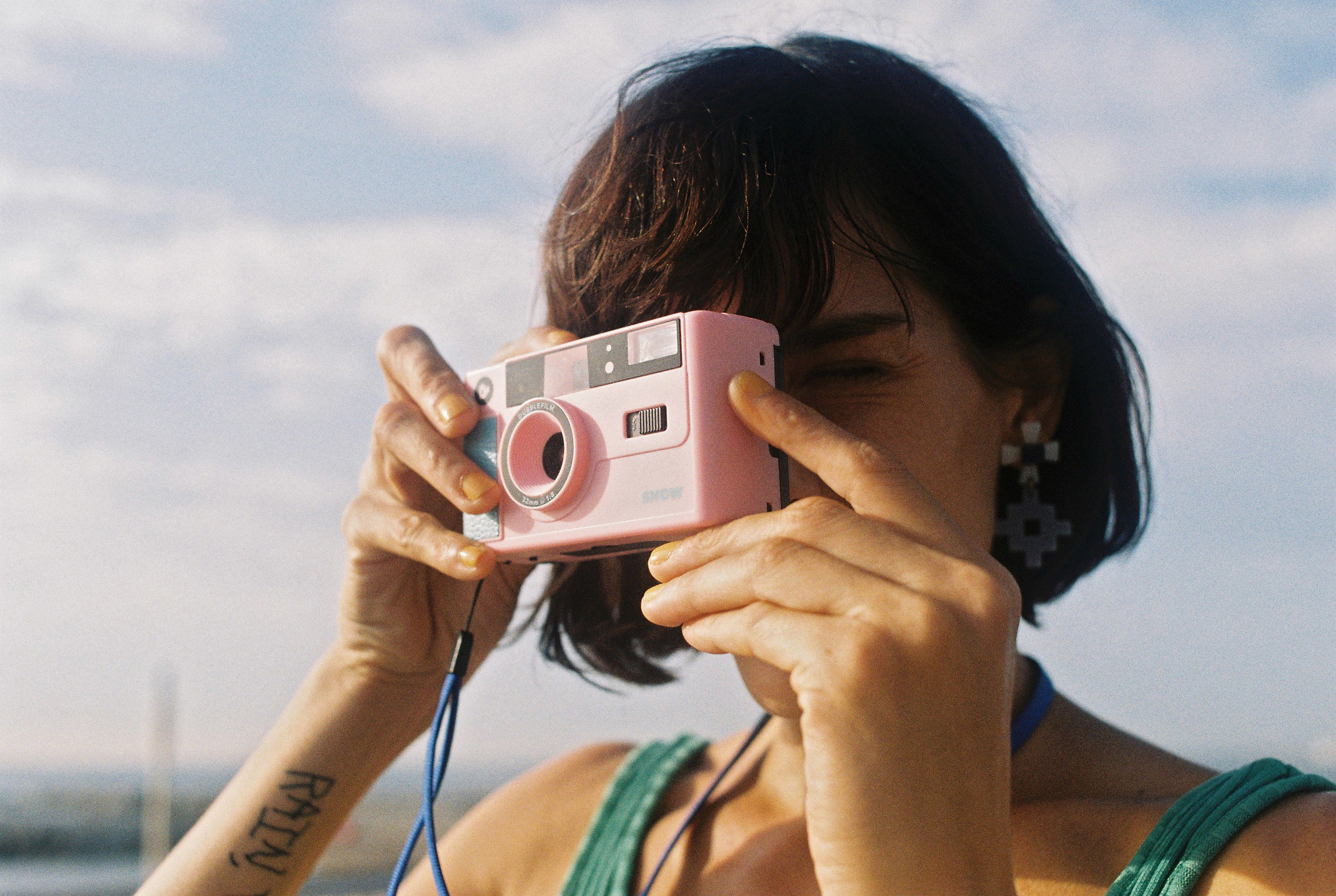 The camera is a plastic, flash-equipped 35mm camera aimed at a young market currently using disposables and compact cameras. It is available in both black and pink.

Dubblefilm says: “SHOW is a fun, affordable 35mm reusable camera with flash. Ready to replace the insanity of disposable cameras as well as providing an alternative to overpriced secondhand cameras during this huge 35mm film revival we’re experiencing.

“SHOW can use any colour or black-and-white 35mm film. The pack includes a cotton neckstrap, custom Nähe case by Hightide Japan and Riso-printed instructions illustrated by Jose A Roda!”

“Dubblefilm aims to bring creativity and fun to the analogue community. Their range of speciality 35mm films with effects and accessories such as nylon camera straps in bold colours can be found in many stores worldwide. SHOW is a very important addition to the Dubblefilm product range,” Dubblefilm says.

The film joins Dubblefilm’s roster of pre-exposed colour films, influenced by the LOMOgraphy movement. The company currently has a line-up of six different films. 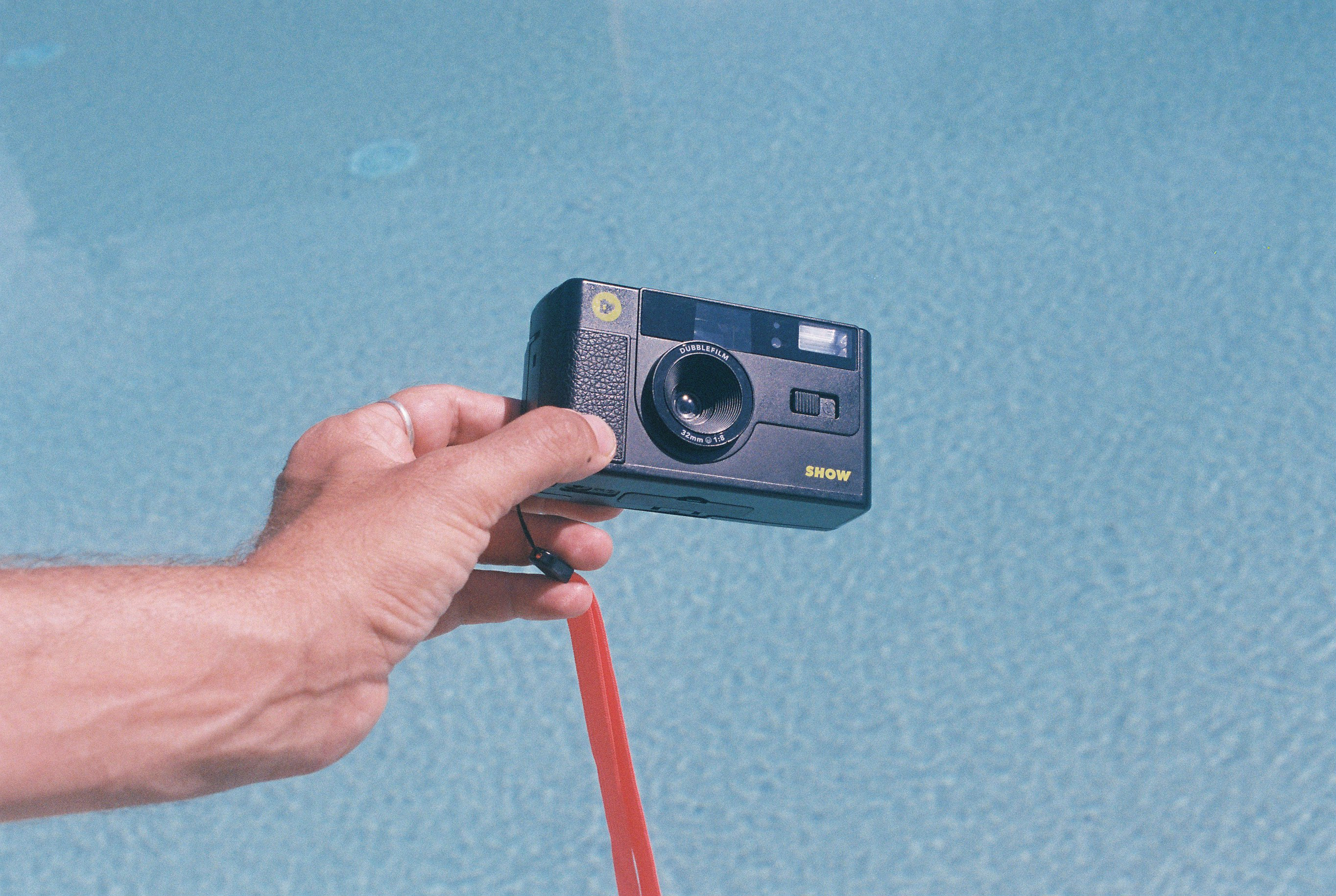 LOMOgraphy also produced a reloadable Simple-Use film camera back in. 2017, and Japan Camera Hunter released a similar model – the Kassha – in 2018.

You can see some shots already taken on the Dubblefilm Show in the galleries below:

It appears to be very similar to Harman’s reusable camera. However, the more the merrier I say!