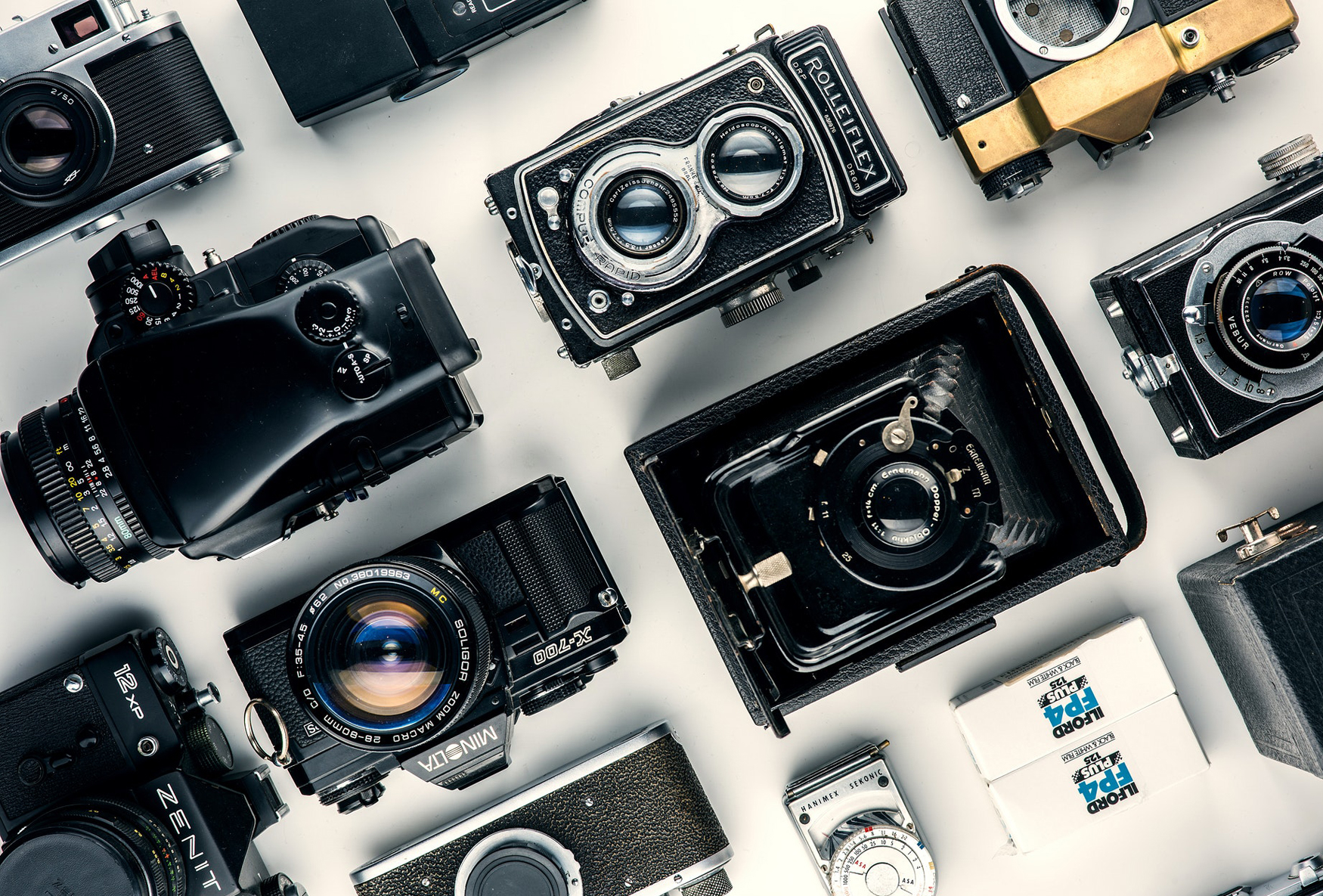 The family of a man who built up a collection of 3,000 film cameras are seeking to have the collection saved for posterity as public museum.

The late Neville “Jim” Matthew built up the collection over a quarter of a century after his wife bought him a vintage camera on a trip to Vancouver to visit his daughter.

After he retired, he moved to the East Neuk village of St Monans near Fife, Scotland and bought the former Salvation Army Hall to store his collection.

Now, as BBC News Scotland reports, his family are seeking to have the collection saved and opened to the public.

Jim died in 2017. He had wanted the collection to become open to the public but had become too ill to complete the task. Now his family are working to have the building’s ownership transferred to a charitable trust and the collection turned into a public museum.

Many of the cameras were bought on trips – Jim loved to travel – and his widow Dorothy said his timing was perfect, as many photographers had started to sell off their film models for digital cameras.

The collection includes many Soviet cameras picked up on trips to Poland after the fall of the Iron Curtain, aswell as almost every Kodak Brownie model ever made.

The collection had only been open once a year for the village festival or for private viewings, the BBC reported.

Now the collection looks set to become one of the most comprehensive private camera museums in the world.

“I had no idea that could happen and I was worrying about what we would do,” Dorothy told BBC News. “I didn’t want them to be thrown out.”

3000 cameras? Did he spend his children’s inheritance?