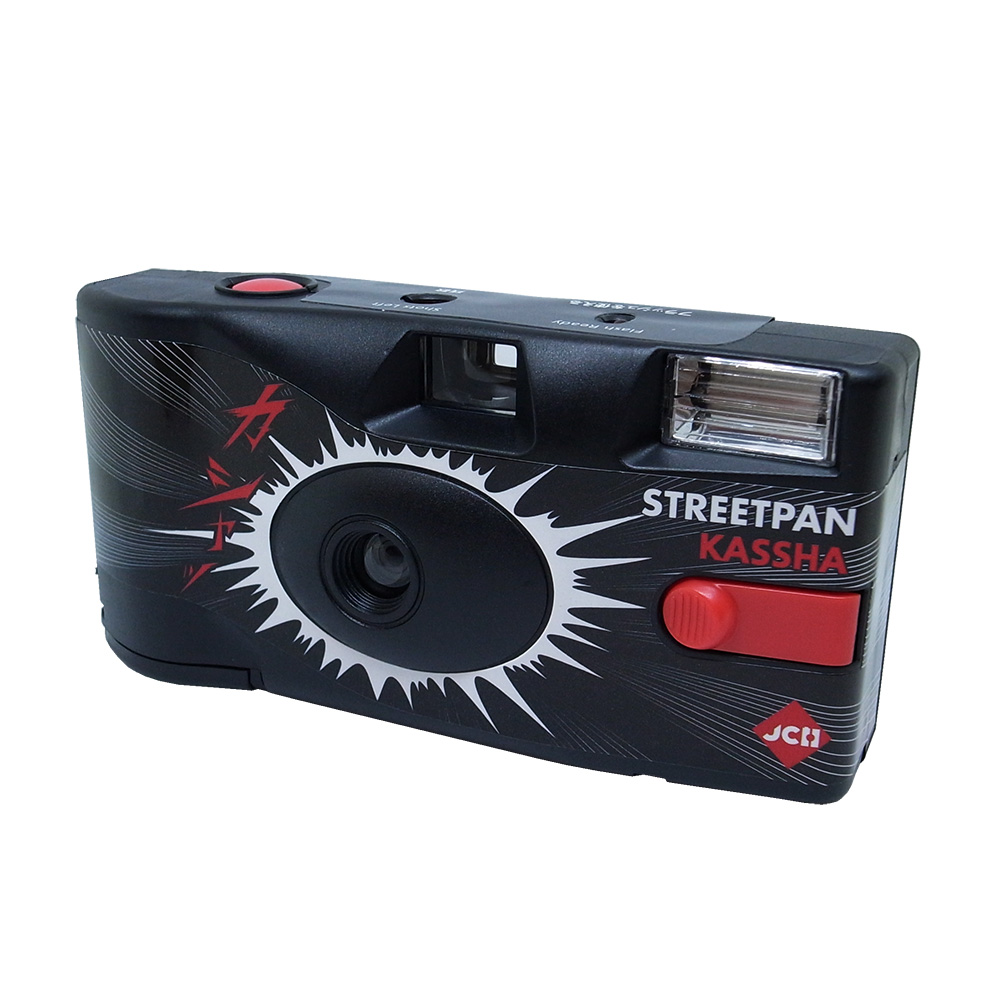 The ONA X JCH leather bag is a collaboration with camera bag designers ONA. The bags include tweaks to the standard Bowery design on Hunt’s suggestion, and is aimed at those shooting film.

The camera is a 27-shot disposable called the Kassha, named after the Japanese slang term for the sound of a camera shutter.

Both products were announced at the Photokina photography show in Cologne, Germany on Wednesday (25 September).

“The bag is a collaboration ONA and I have been working on for over a year now. It took some time but finally came together in the special limited edition bag you see here,” Hunt said. “This is the ONA X JCH Bowery limited edition. Only 230 bags are being produced, all numbered. They will be available through ONA outlets.

“I wanted a shoulder bag, as I only carry one camera and a few items. The Bowery was a great platform to start off with, but it needed some changes to suit my style.

“I wanted the bag to have cleaner lines, so the outer pockets were removed from the side and replaced inside the bag. The rear pocket has been given a zipper for added safety. The fixings on the bag are now black painted brass, so they will age and show a patina over time, just like a black paint camera. The shoulder strap has been given a bandolier so you can add film canisters and have quick access to your next roll. And there is a nice big patch on the inside to tell you that you have a very special bag indeed.”

Hunt says he hopes the design is the first in a range of bags for film photographers that he’ll develop with ONA.

“The camera is a very simple disposable design, with a flash, a fixed focus 31mm f9/11 lens, and a very cool look. Take your Kassha with you and click away! (bonus points are added if you say “kassha” every time you click the shutter.)

“I was given the opportunity to make a disposable and thought, ‘Yeah, why not?’ So we managed to get them loaded with StreetPan, which took a surprisingly long time and made our own new spangly label. A label that should provide a few chuckles for people. We also managed to get a couple of points to make the cameras stand out, the red highlights on the buttons are unique to the Kassha.”

The camera is being produced in limited quantities.

There’s on current information on pricing for either item, though ONA’s Bowery bag retails for around $250 (so expect it to be similar.

JCH StreetPan 400 was first released in 35mm in 2016, a panchromatic black-and-white film originally produced as a traffic surveillance film by Agfa-Gavaert in Belgium.

The film has also since been released in 120 format. 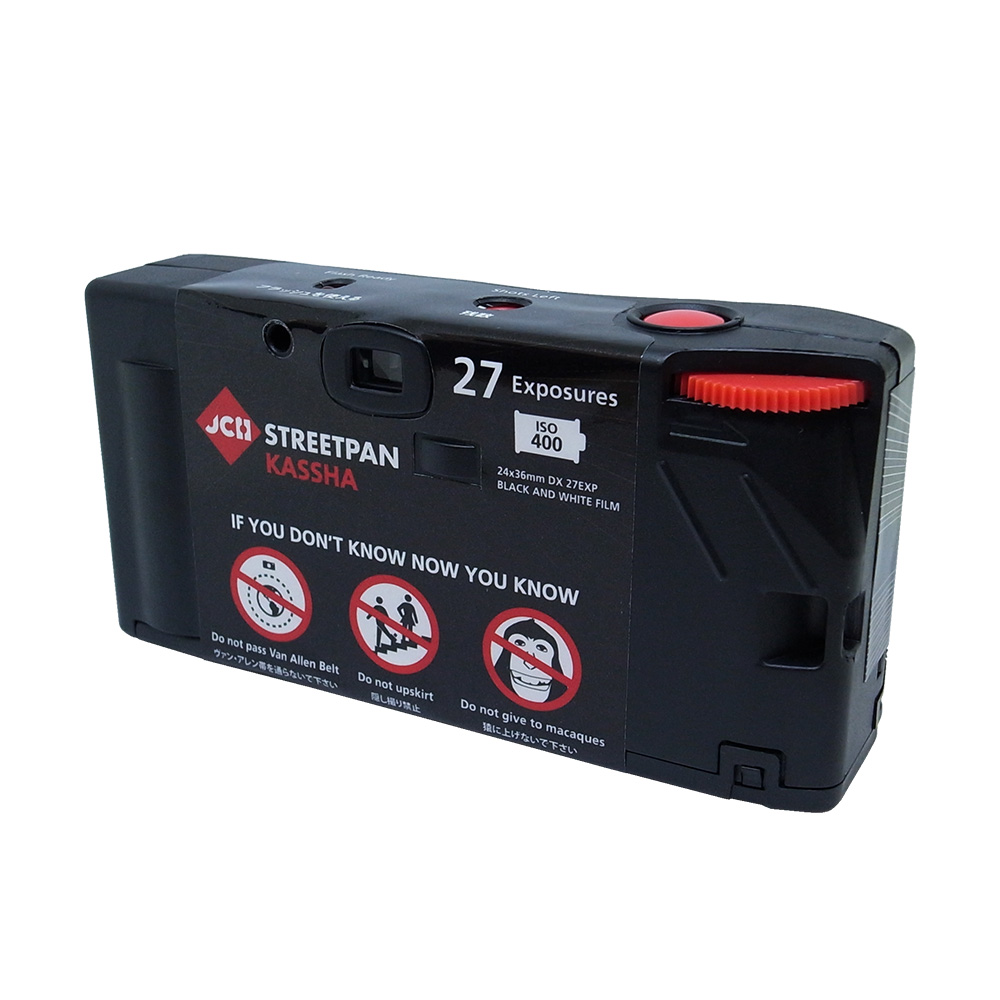