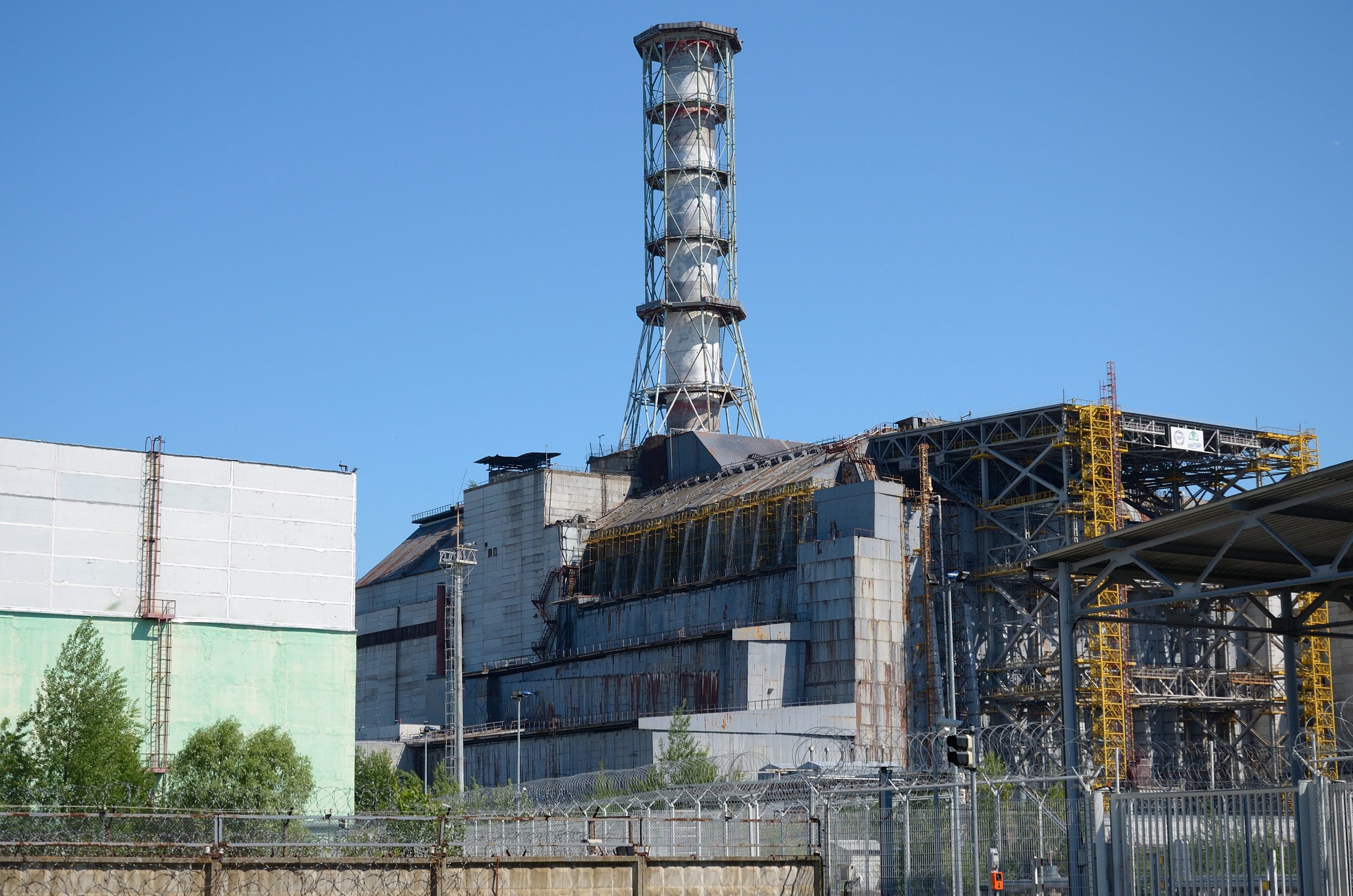 The catastrophic nuclear accident at the USSR’s Chernobyl nuclear plant in April 1986 caused a massive plume of radiation to drift across Europe.

At first, the Soviet authorities kept the news of the explosion secret, evacuating civilians from nearby settlements and calling in a vast clean-up army to deal with the disaster’s radioactive aftermath. The radiation might have been invisible to the naked eye, but it had some very visible effects on film.

A series of famous photographs by Soviet photographer Igor Kostin – taken as clean-up squads removed debris from the roof of the powerplant during shifts lasting only 40 seconds – showed tell-tale fogging around the sprocket holes. Damage that would normally take years or even decades from background radiation took place in mere minutes.

The radiation, however, would do more than just fog the films of photojournalists close at hand.

In East Berlin, the film factory VEB Fotochemische Werke Berlin – part of the East German film producer ORWO – was one of the major producers of X-ray film behind the Iron Curtain. They remained blissfully unaware of the nuclear disaster hundreds of miles away.

“The radioactive fallout was officially concealed for a long time, but had serious consequences in Berlin, only 870 miles (1,392km) away, just three days after the accident,” Joerg Kowalski, the author of the book ‘The History of the European Film Manufacturers’, tells Kosmo Foto. “The production of X-ray film in the Berlin-Köpenick plant was also affected.  According to a letter from the GDR Ministry for State Security dated 29 July 1986, black spots on the X-ray films made 100,000 m2 of X-ray film unusable and had to be destroyed. The damage was estimated at six million GDR marks. (Around $355,000 in 2020).

“There is a very simple and very human explanation. As in other communist countries with a planned economy, there were bottlenecks in the supply of spare parts in the GDR,” says Kowalski. “At the time of the accident, the air circulation system for the X-ray film production was defective and could not be repaired. This is why X-ray film production workers produced with the windows open.

I would be interested to see images of how the film was affected if there are any. Interesting read!