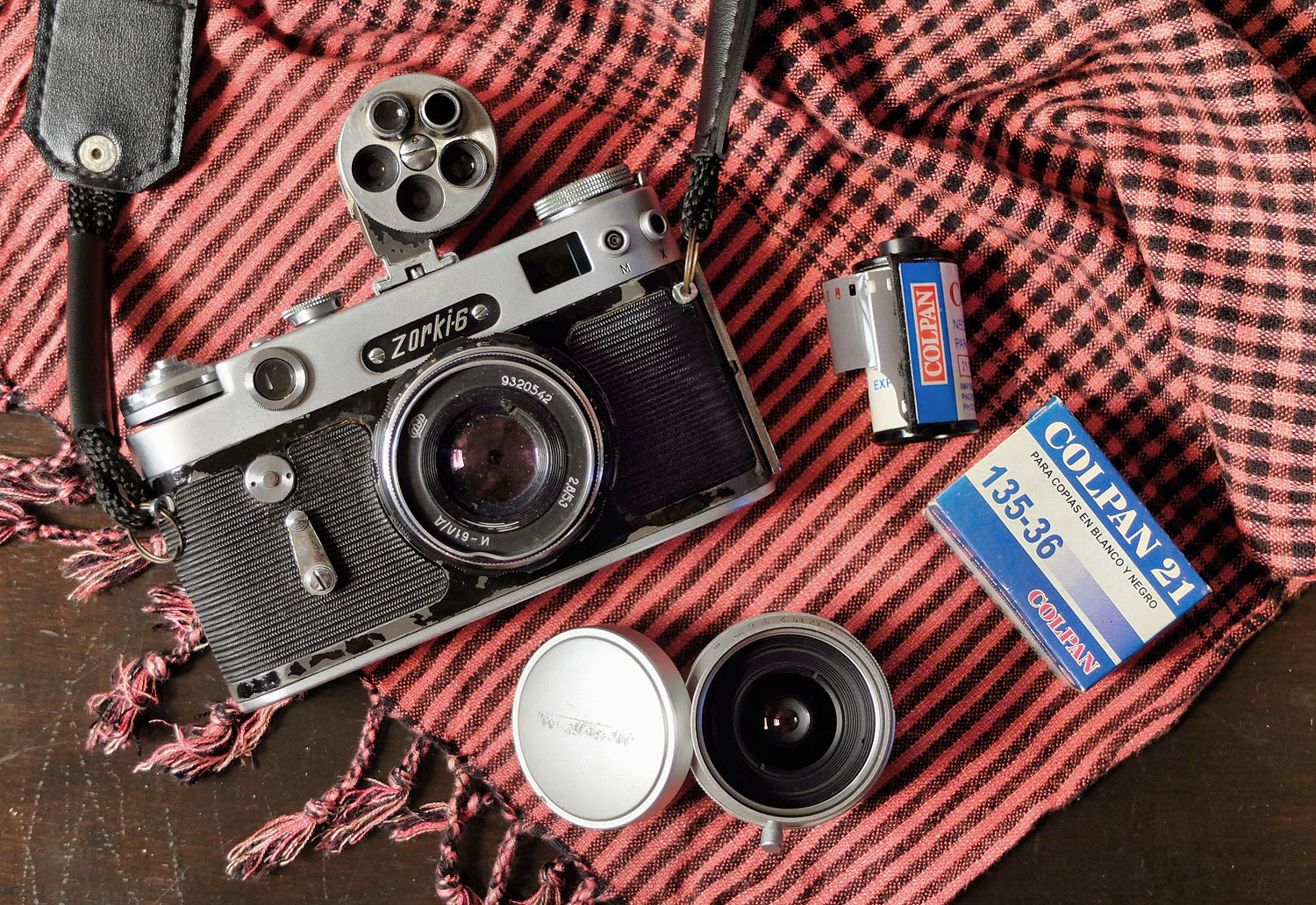 Morning in Angkor often comes with a rooster’s crow, the chanting of Buddhist monks – and the footsteps of countless tourists arriving to see its world-famous city of ruins. On this instance, though, I am well away from the tour buses. In fact, I am standing alone on a distant hilltop, basking in the sights and sounds of timeless Cambodia. Before me are a heap of laterite bricks strewn like huge Lego pieces on the grass – the remains of a little-known temple called Phnom Bok.

Despite the centuries of decay, it is still possible to envision the look of this 10th Century structure. There’s a central sanctuary adorned with bas reliefs of devatas, or female Hindu deities. Facing it are three towers and a narrow walkway leading down the hillside. Back in its day, this was probably surrounded by a village of Brahmins and commoners; today there is only jungle around it.

In the stillness, it is easy to pretend that I am the first person to see these relics in over a thousand years. Indeed, instances like these are special – and admittedly quite rare in a place that sees over two million visitors annually. I savour these quiet moments, then decide that now is the time to use that precious roll of film that I’ve been saving. I bring out my rangefinder, a Zorki-6, and load into it my last roll of Colpan 100. 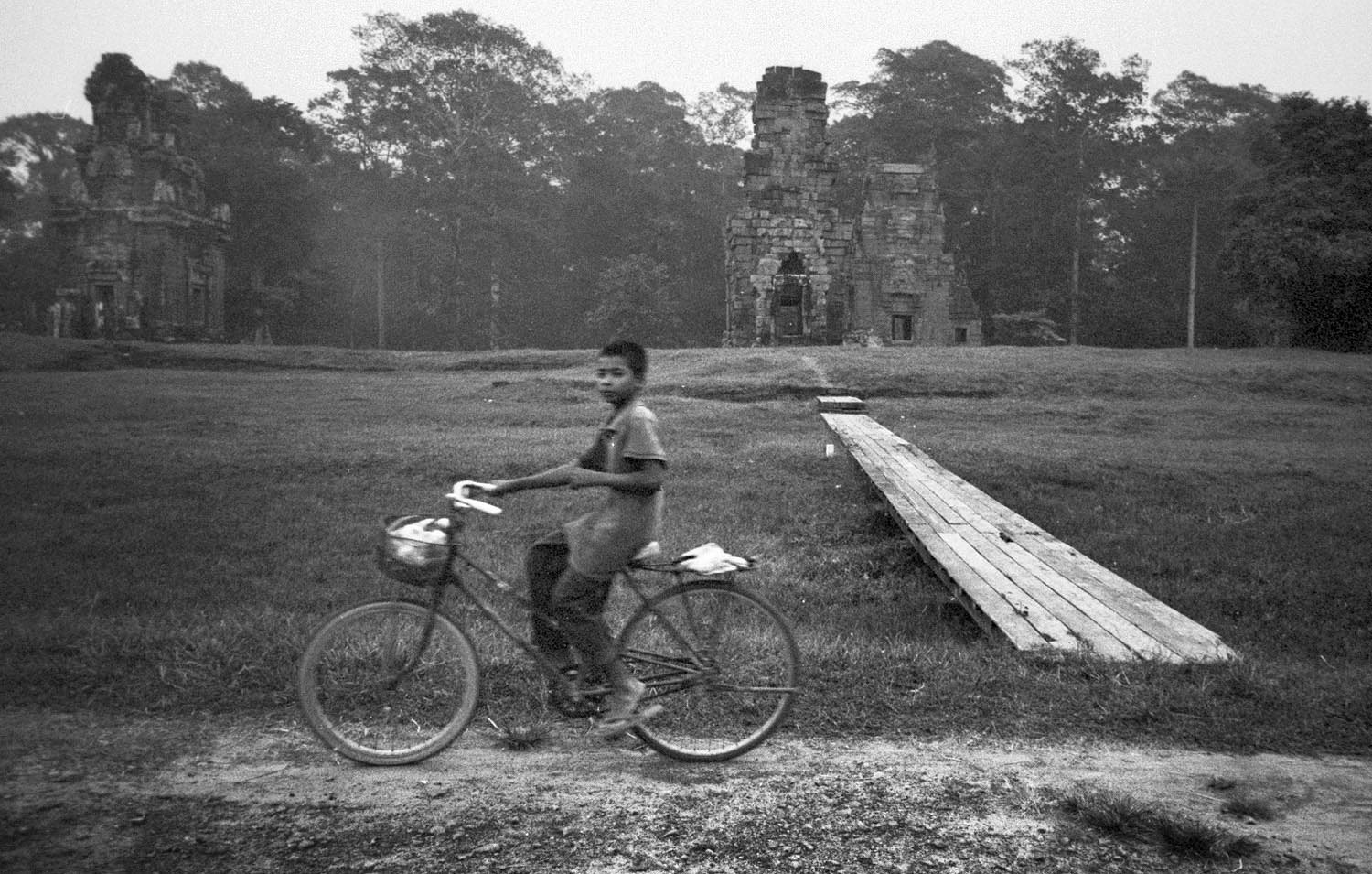 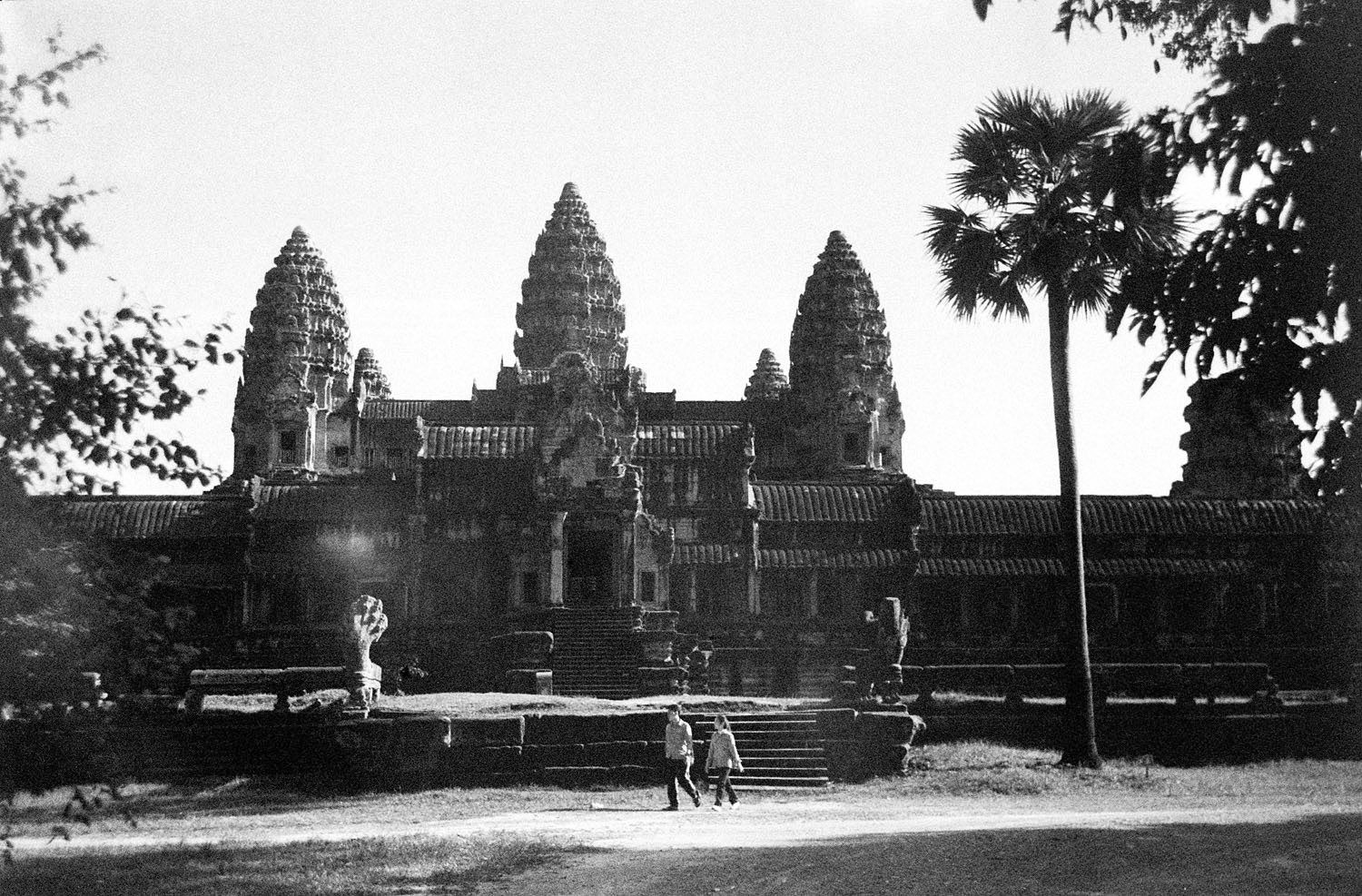 Now before you say “Col-what?”, let me explain: Colpan 100 was a brand of discontinued black-and-white film that (as far as I know) was available only in the Philippines where I grew up. I have no idea who made it, or where it was made (probably China), except that it was dirt-cheap at less than US$4 each, and it came encased in a cardboard roll, not a plastic tub.

Nevertheless, in a country where photography was considered an expensive pursuit, Colpan was a favourite of amateur shutterbugs and students. We loved its distinct grain and its nuanced midtones, and its seeming impervious to bad developing. From the mid-90’s up until around 2005 (when it disappeared from store shelves) it was pretty much the “the poor man’s Tri-X”.

So it was to my delight when, a few months back, I came across a roll of Colpan 100 displayed in a photo shop window somewhere in smalltown Philippines. The shop owner even forgot all about it – for how long I can only infer from the film’s 2007 expiry date. Let’s just say that the film now loaded into my Zorki-6 could well be the last roll of unexposed Colpan 100 on Earth – in which case, I figured a worthy subject would do it justice. 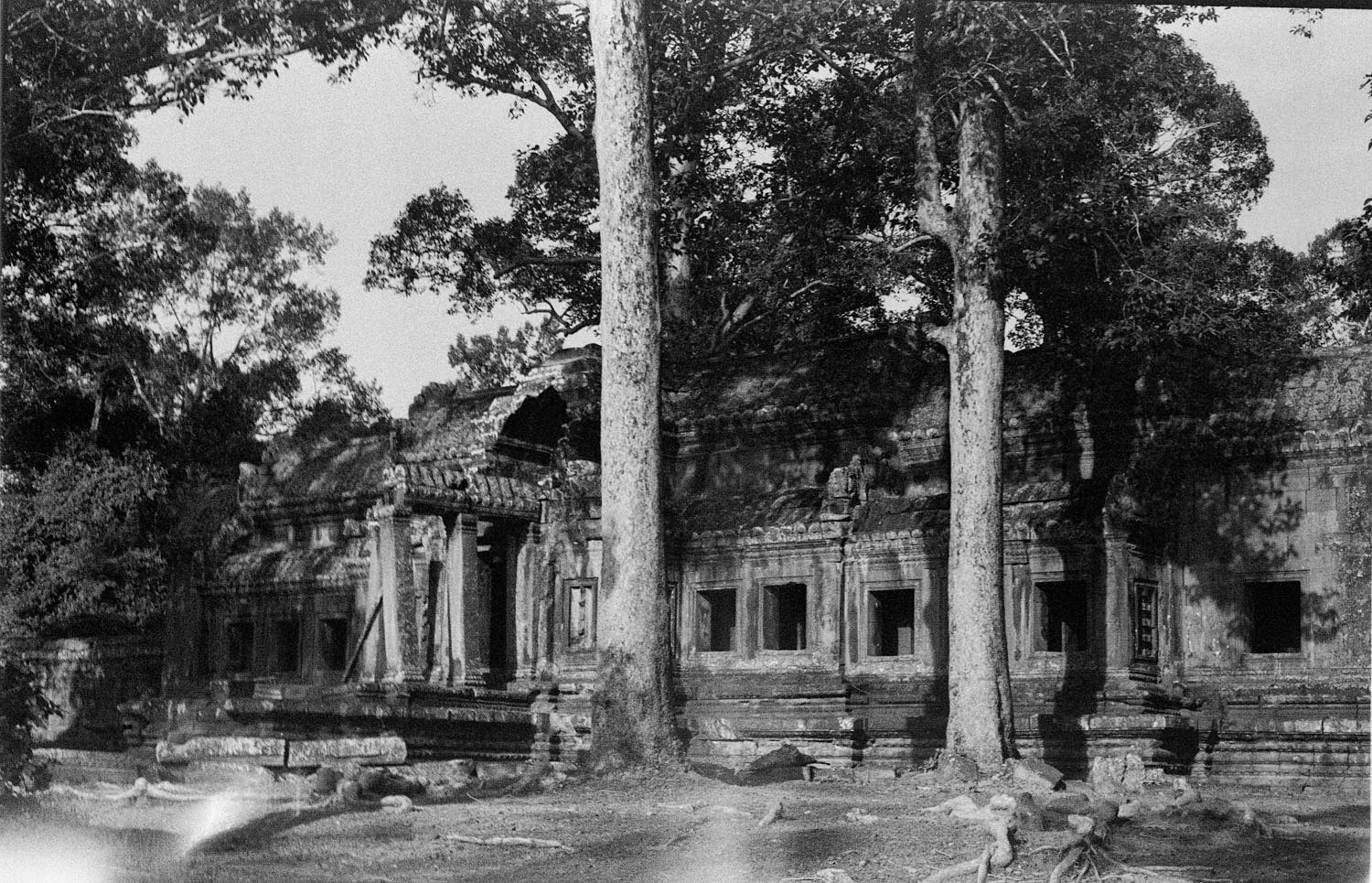 Since this emulsion is more than a decade old, I decide to shoot it at ISO 80 and then develop slightly longer with D76 to compensate for its loss of sensitivity (a common effect of long-expired film). Whether or not I would get any decent picture out of this roll is for fate to decide.

I poke around Phnom Bok and fire off a few frames with the Zorki and an attached LTM-mount Snapshot-Skopar 25mm f4 lens. This Russian-made Leica “clone” camera, with its all-metal chassis and 1960’s-era styling, feels like the perfect accessory to the occasion. Its built-in viewfinder sees at the equivalent of around 40mm, though, so a KMZ universal turret finder set at 28mm helps me estimate my framelines. 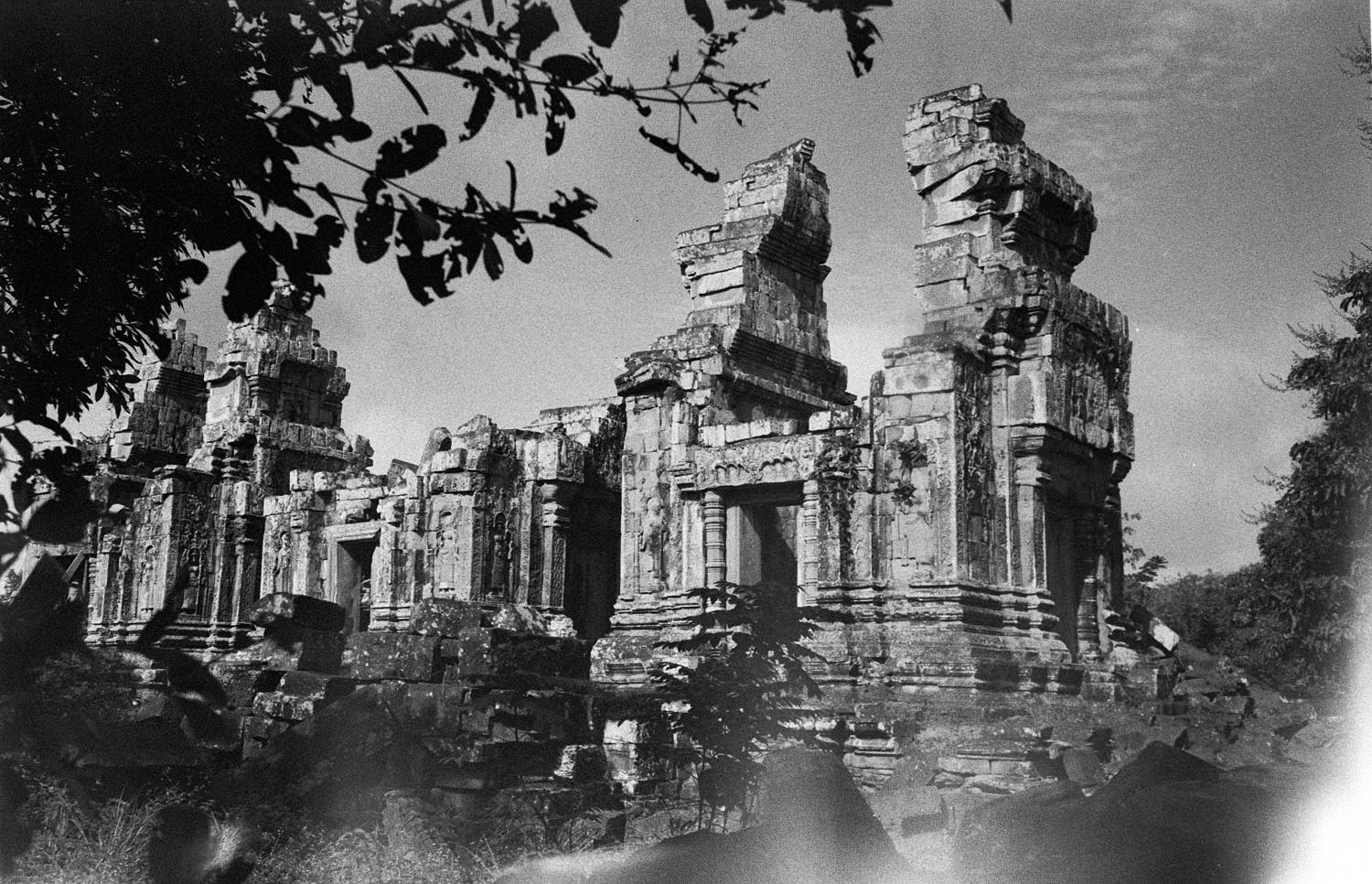 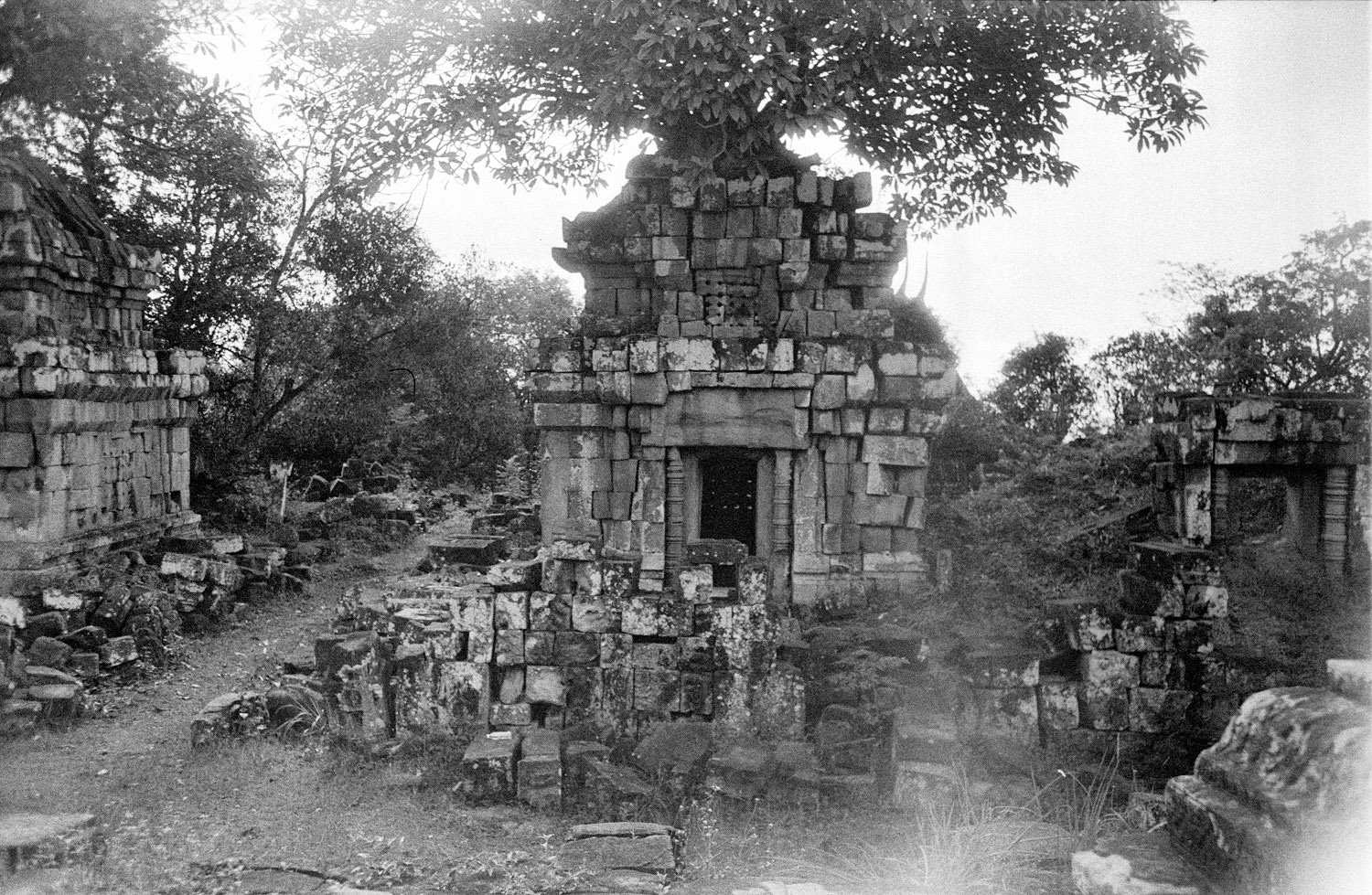 And because this camera has no built-in meter, I recite the “Sunny-16” numbers in my head before every shutter press – a practice drilled into me during my early shooting years. Afterwards, I head over to the crown jewel of the ancient Khmer empire – the famous Angkor Wat – to finish off the rest of the roll.

There is plenty to see in this sprawling 163-hectare Hindu-Buddhist monument. Built in the 12th Century, it captured the imagination of explorers with its ornate bas relief galleries featuring Hindu gods and Khmer warrior-kings. However, at ISO 80 (also because the Zorki-6 doesn’t have any slow shutter speeds) I can’t shoot much inside its cavernous corridors. Instead, I concentrate on the exteriors; the battered singha lion statues guarding its gates, the crumbling moss-covered walls, and the perfectly symmetrical towers surrounding its main sanctuary. 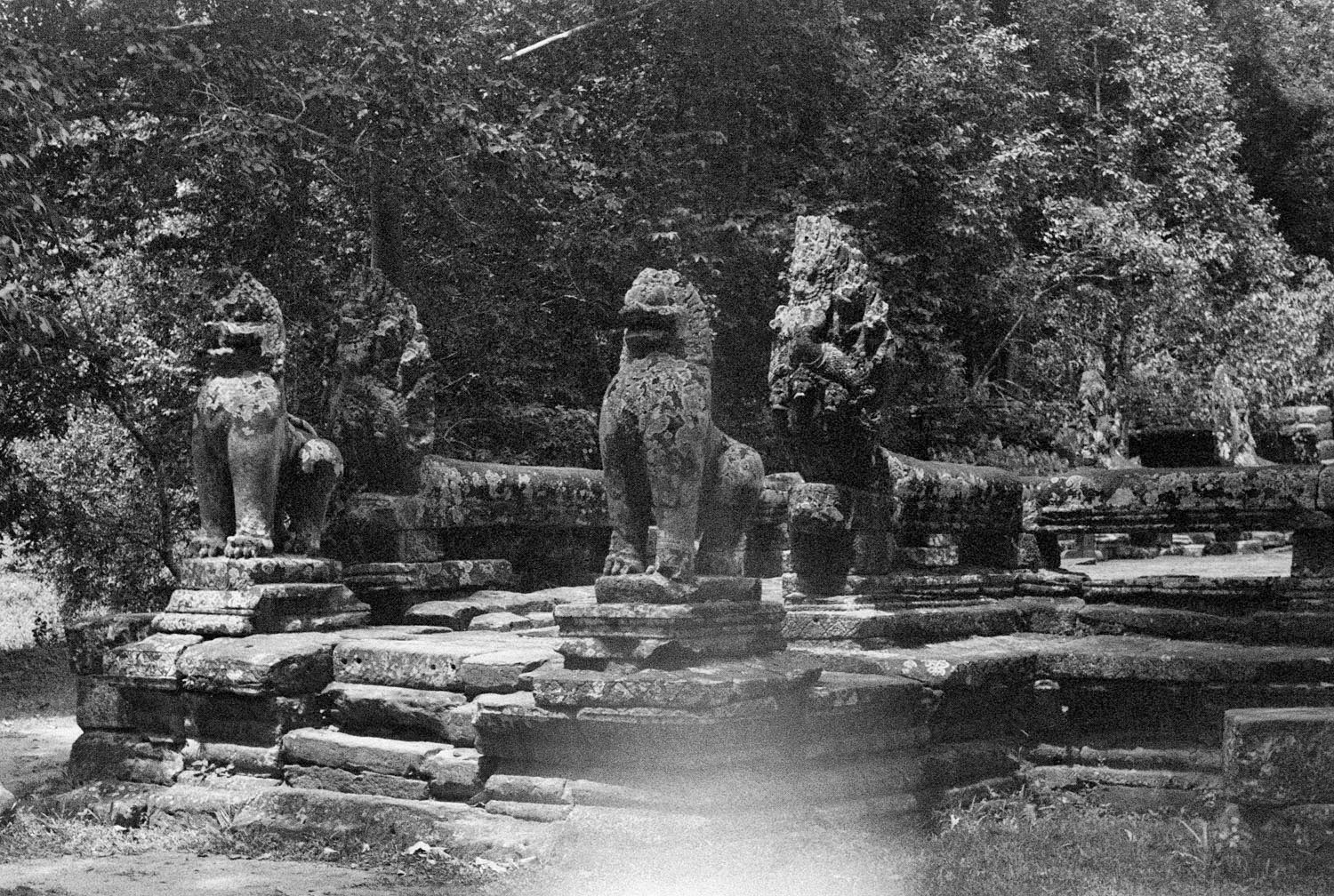 Just when I am down to my last two frames of Colpan, I come across an interesting scene: a novice monk bestowing a water blessing to a local devotee. I screw on my Industar 61LD 55mm f2.8 lens and line up to get a portrait of this young monk at work. Drops of holy water splatter my Zorki-6 – maybe it will help ensure that I get some good shots out of this roll.

Back home in my studio, I dunk this precious emulsion in 1:1 D76, extending the developing time by a few minutes. The images came out nicely with a bit of random elements thrown in. Somewhere along the way my Zorki-6 sprung a light leak, giving a rather timeless documentary flavour to my shots. 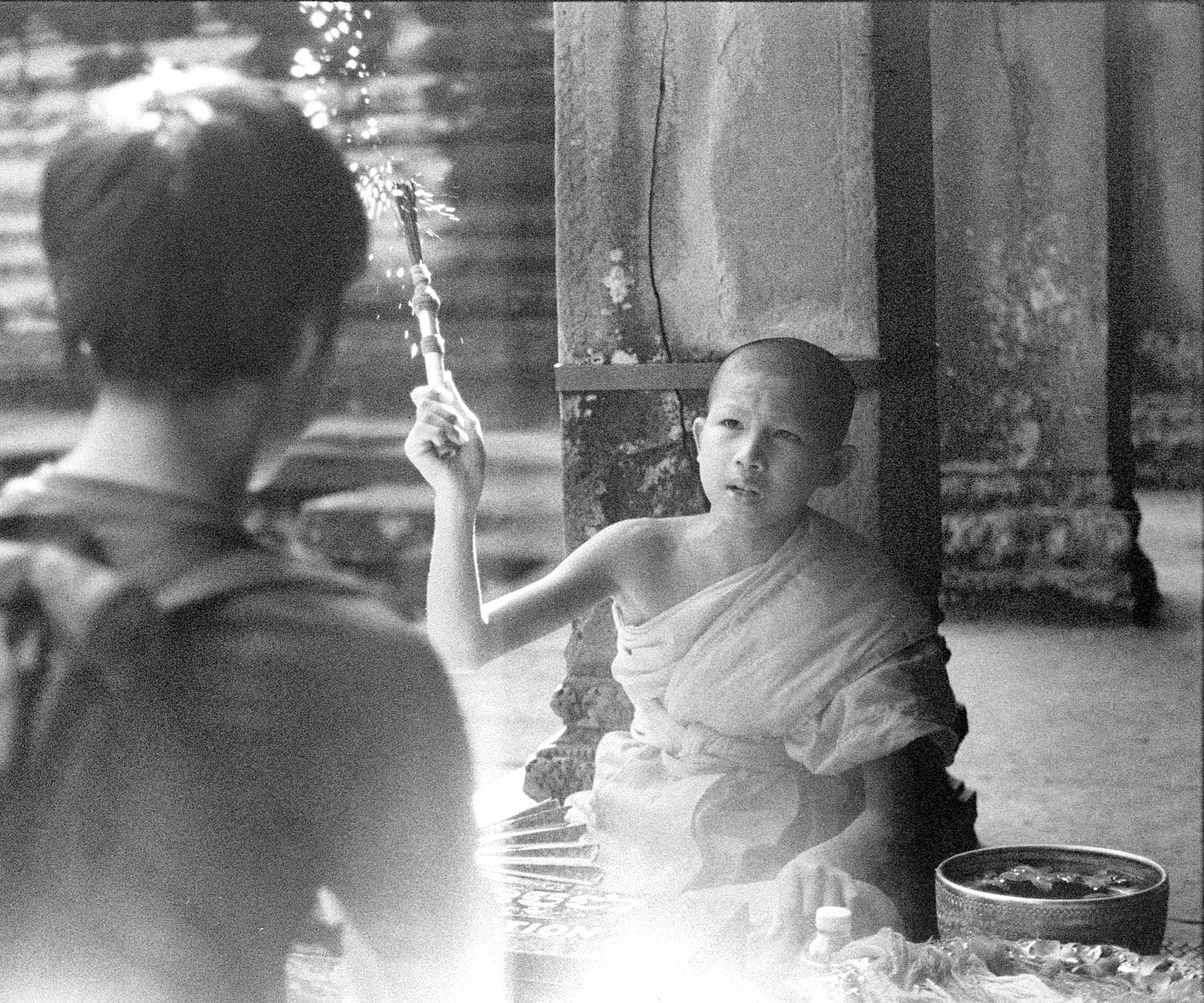 The holy water must have worked – by capturing the exquisite Angkor ruins on my Colpan 100, I’ve given proper homage to this memorable film.

Travel writer and photographer Lester V Ledesma covers the world for the likes of Conde Nast Traveler, Travel+Leisure and Asian Geographic. He also leads photography workshop-tours to some of Asia’s most exotic destinations. Follow him on Instagram at @skylightimages and @worldphototreks

Beautiful photos. You did really well with the film, very impressive. I have travelled there and would love to go back with a film camera. A super choice for such a precious film.

Thanks Peggy! I was half worried that nothing would come out, but like I noticed all those years I used Colpan, this thing took wild guessdeveloping times well 😅