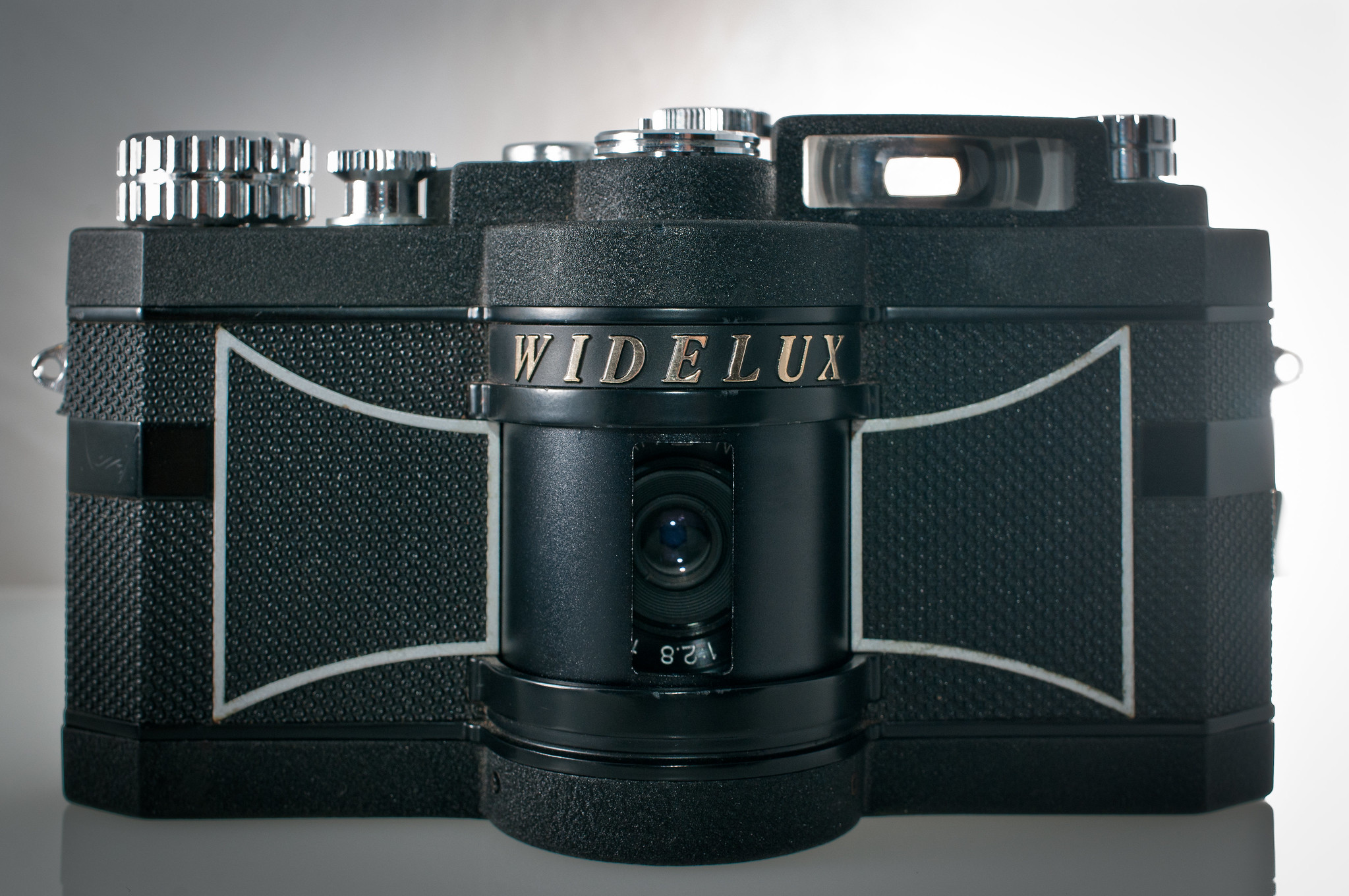 Actor Jeff Bridges was so enamoured with a panoramic camera used by the photographer at his wedding that his wife ended up buying him one as a gift.

In an interview in the latest issue of analogue photography magazine Silvergrain Classics, ‘The Big Lebowski’ and ‘True Grit’ actor says the effect was instant: “Wow, that’s a different way of seeing!”

The various Widelux models, like other panoramic cameras made in the US, West Germany and Soviet Union during the latter half of the 20th Century, had the lens mounted in a rotating drum which travelled from side to side.

Bridges’ wife, Susan Geston, bought Bridges his own Widelux and four decades later the actor and musician thinks he owns around five, partly in order to make sure there’s always one in working condition; Widelux camera production stopped in 2000.

“In the time between when the slit starts moving and when it’s done, the world has changed,” Bridges enthuses. 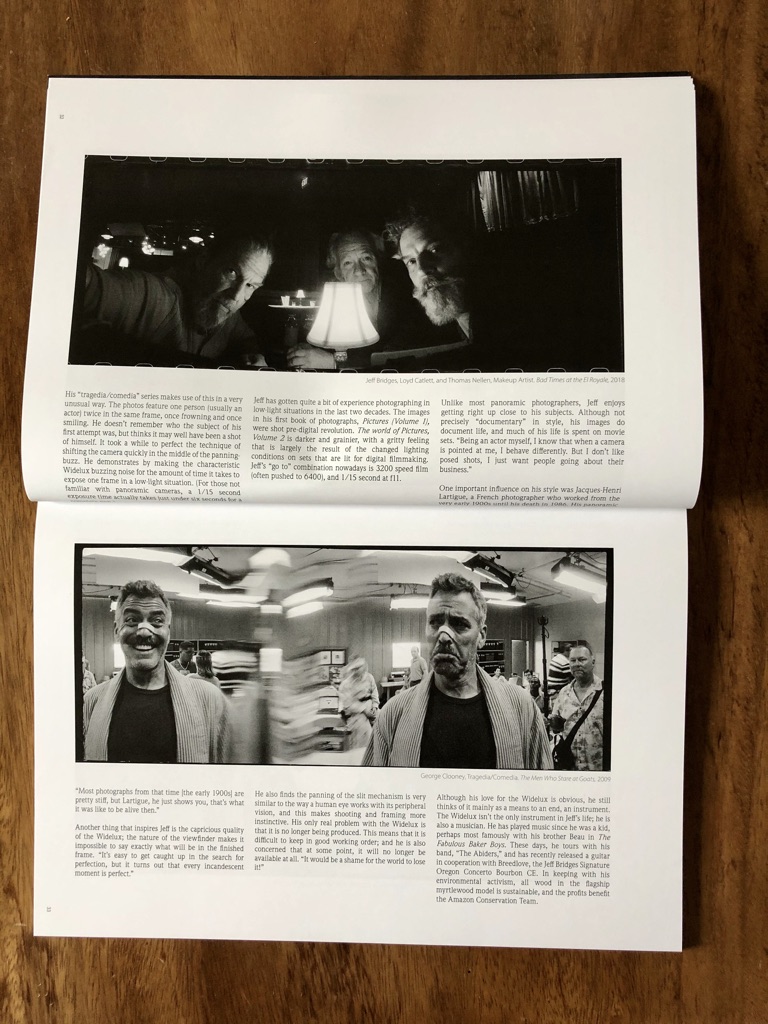 Bridges’ on-set panoramic photography includes a set up called ‘tragedia/comedia’, where he takes a picture with an actor frowning and then smiling on either side of the frame – requiring a scramble from one end to the other in order to make it in time before the end of the exposure. Bridges’ has released two monographs oh his work: ‘Pictures’ (2003) and ‘Pictures Two’ (2019), both released on Powerhouse Books.

In the interview, Bridges says his work has been influenced by the photography of Jacques-Henri Lartigue, who took pictures from the early 1900s up to his death in the 1980s. the actor says he appreciates their “snapshot quality”.

“Most photographs from that time [the early 1900s] are pretty stiff, but Lartigue, he just shows you, that’s what it was like to be alive then.”

He adds: “It’s easy to get caught up in the search for perfection, but it turns out that every incandescent moment is perfect.”

This issue of Silvergrain Classics is out now and also features an explainer on panoramic cameras, alongside the Jeff Bridges interview. It can be ordered via the magazine’s website.

Hi Stephen, Just stumbled across your website exploring the sale of my Olympus OM2 outfit. Now I’m rethinking letting it go. Love your site! Interesting,retro and yet blended with today. In the 70’s I was a medical illustrator at a large teaching hospital in Chicago. I had some formal photography instruction but working with the medical photographers really got me hooked. They primarily shot with Nikons, but a couple guys used Olympus which, I think, was more competitive with Nikon than Canon back then. I LOVED this camera! Now I’m stuck in limbo between the control and flexability of film… Read more »