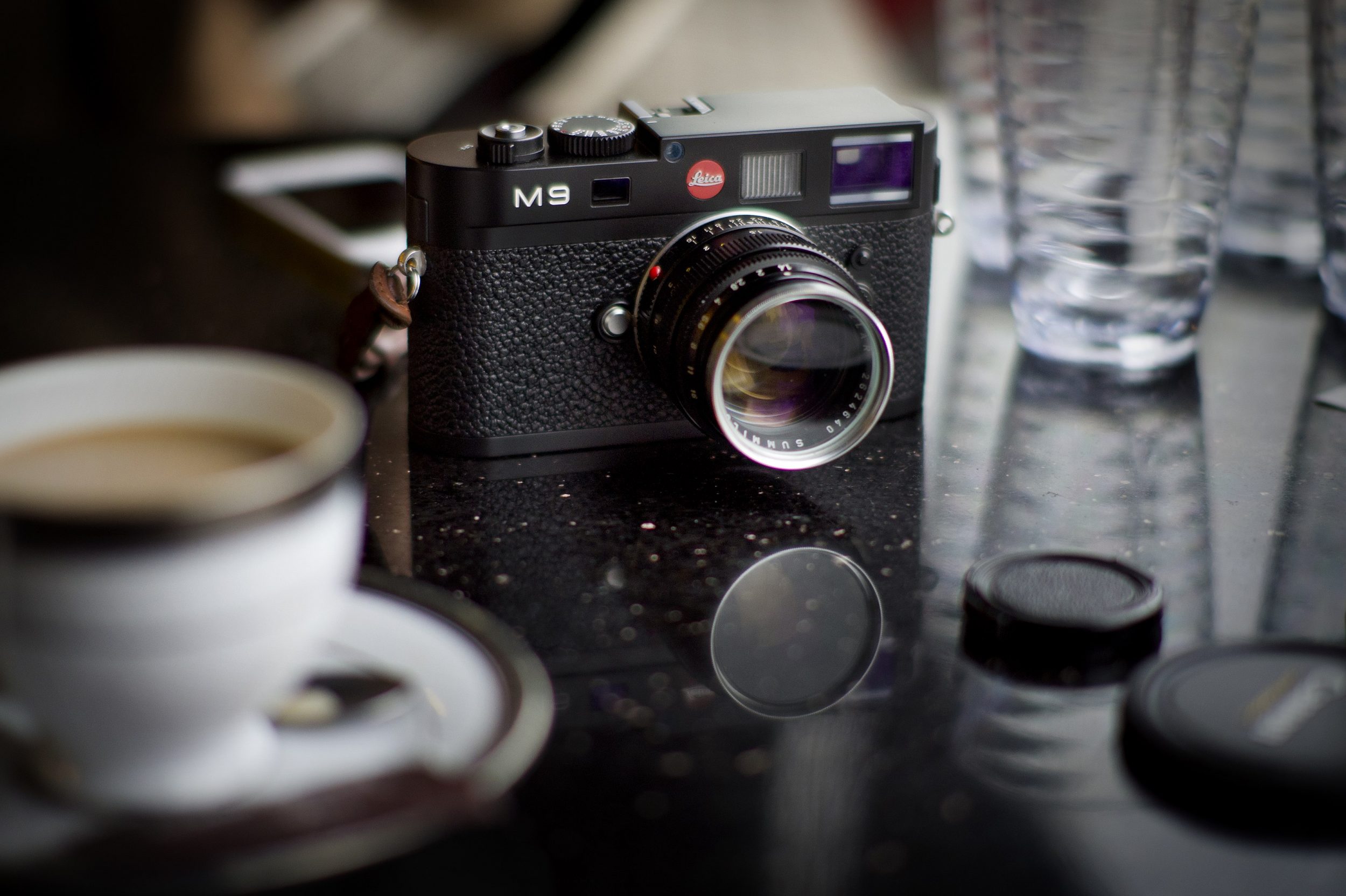 Leica is to move some of its M-mount lens production to its factory in Portugal, apparently in a bid to swerve US tariffs on certain European products.

The lenses will be available in the US at a reduced price, escaping a 25% tariff on German optics introduced by the US government in 2019.

“The motivation behind this move is straightforward. Last year, the US Trade Representative imposed a 25% tariff on a wide range of European goods, including German-made optics. Leica instituted a small price increase to partially cover some of this additional expense. In an effort to mitigate this financial burden for US customers, Leica created a new production line in their existing Portugal facility. Apart from the “Made in Portugal” instead of “Made in Germany” engraving, the lenses are identical in design, manufacture and warranty.

“With this new production line at Leica Camera’s state-of-the-art facility in Portugal, Leica has decided to offer USA consumers a choice to buy a selection of some of the most popular and essential Leica M-Lenses, stringent to the same quality and standards expected from Leica as our German-made products, Made in Portugal, at a much lower price than their Made in Germany counterparts. The price differential is a direct result of tariffs, and in no way indicative of quality standards. Leica Camera USA will now offer both Made in Germany and Made in Portugal lenses as part of our ongoing product offerings.

“We are committed to excellence and craftsmanship. As a result of the US Tariffs on Made in Germany products, we are offering select lenses made in our Portugal facility, delivering the pristine quality and service our customers expect from Leica.”

The Portuguese-made lenses will include the following:

These lenses will begin to appear at lens retailers from August through to December 2020.

Leica began producing cameras and lenses in Portugal in 1973 at a factory in Vila Nova de Famalicão, about 25 miles (40km) north of the city of Porto. In 2013, the factory was completely upgraded in a refit costing some €23m.

The move follows news from earlier this year that Leica is struggling to keep up with demand for its remaining film camera models.