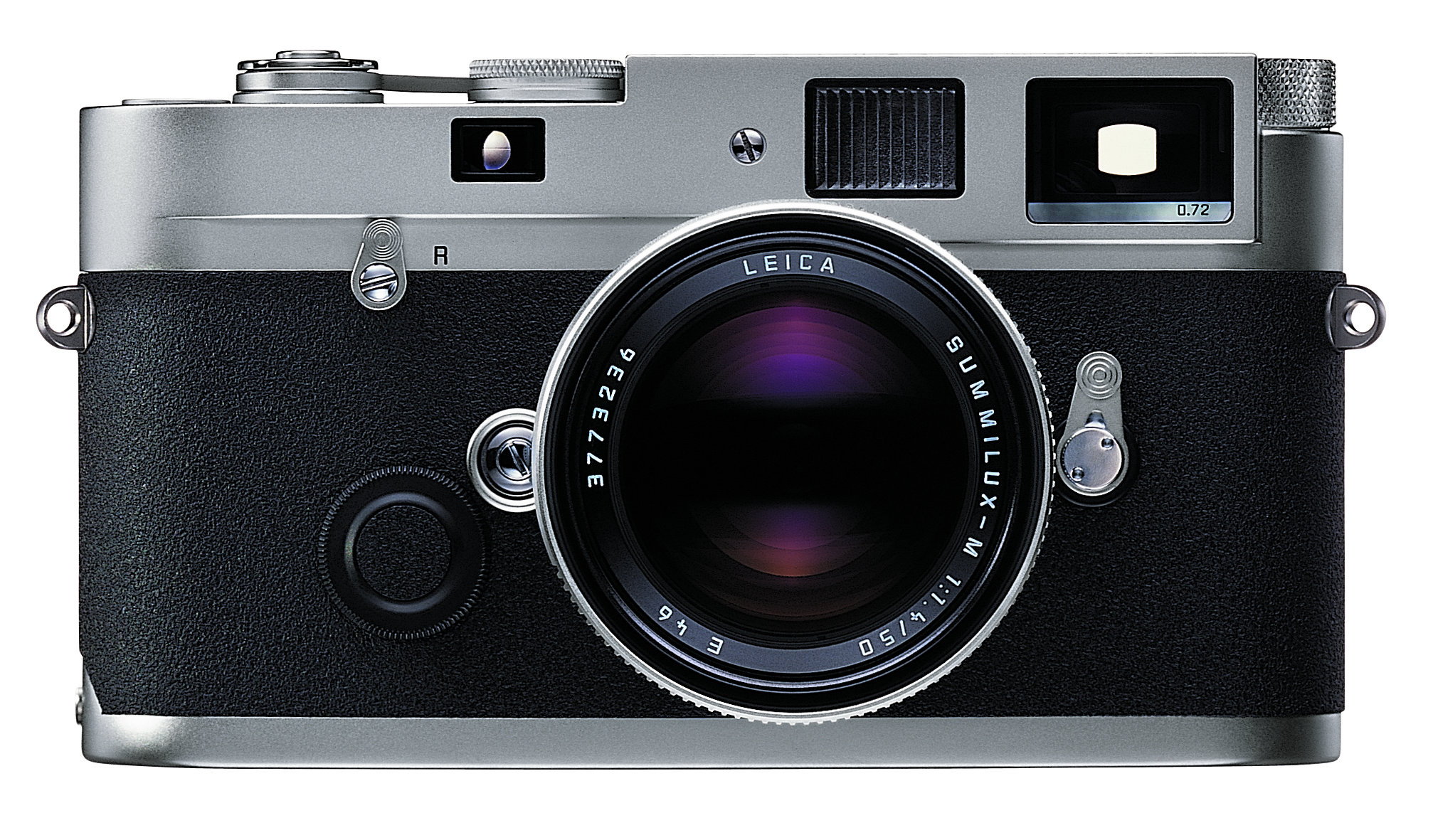 Leica is seeing more interest in film bodies than at any point since it introduced its digital models a decade ago, the company’s global product director has said.

Stefan Daniel told the Leica Historical Society of America (LHSA) that the company was still committed to producing film rangefinders alongside its digital models, however.

Daniel was speaking to the LHSA in May, though the discussion seems to have been picked up by a number of Leica-related websites in the past week.

Interest in Leica’s film cameras is so high that the company cannot keep up with demand.

A report on the discussion on Macfilos reads: “Over the past year, there have been rumours that film camera production would cease. However, Mr Daniel said that Leica was committed to continued manufacturing of film cameras. He emphasised that there is a huge growth in demand for second-hand Leica film bodies and new cameras are on backorder.

“This level of interest in film cameras was something that he hadn’t seen since the arrival of the digital Ms over ten years ago.”

Macfilos also quoted Daniel as saying the production of film cameras was a complicated process and carried out by highly trained staff. The cameras, each containing some 1,200 parts, were more complex than their digital models. Film camera production also relied on tooling which had been produced in the 1960s and 70s which had to be maintained, and meant it was difficult to scale up production.

Leica continues to make two film rangefinder models, the metered MP and the M-A, which is a completely manual camera harking back to the company’s classic M3 of the 1950s.

Andreas Kauffman, the chairman of Leica’s advisory board, said interest in Leica’s film bodies is so high that the company is unable to produce enough to meet current demand.

Kauffman also noted a lot of the interest in Leica film cameras is coming from younger photographers, while older photographers were happy to continue to shoot digital.

Leica has stressed that film camera production will not stop, despite the issues with demand.

M film Leicas are made in batches of 12. It’s really not very difficult to exhaust production with those tinny numbers. The M machine tools, almost as old as the M3 were put in a corner of their brand new factory and it’s a challenge to keep them running and in good working conditions. The tittle is misleading but it’s good to know that people still love and want Leica film cameras.

That’s a better snarky comment than the one I was about to write. 🤪

In other news, sales of the three-row Mercedes GLS SUV jumped 36% in the second quarter.