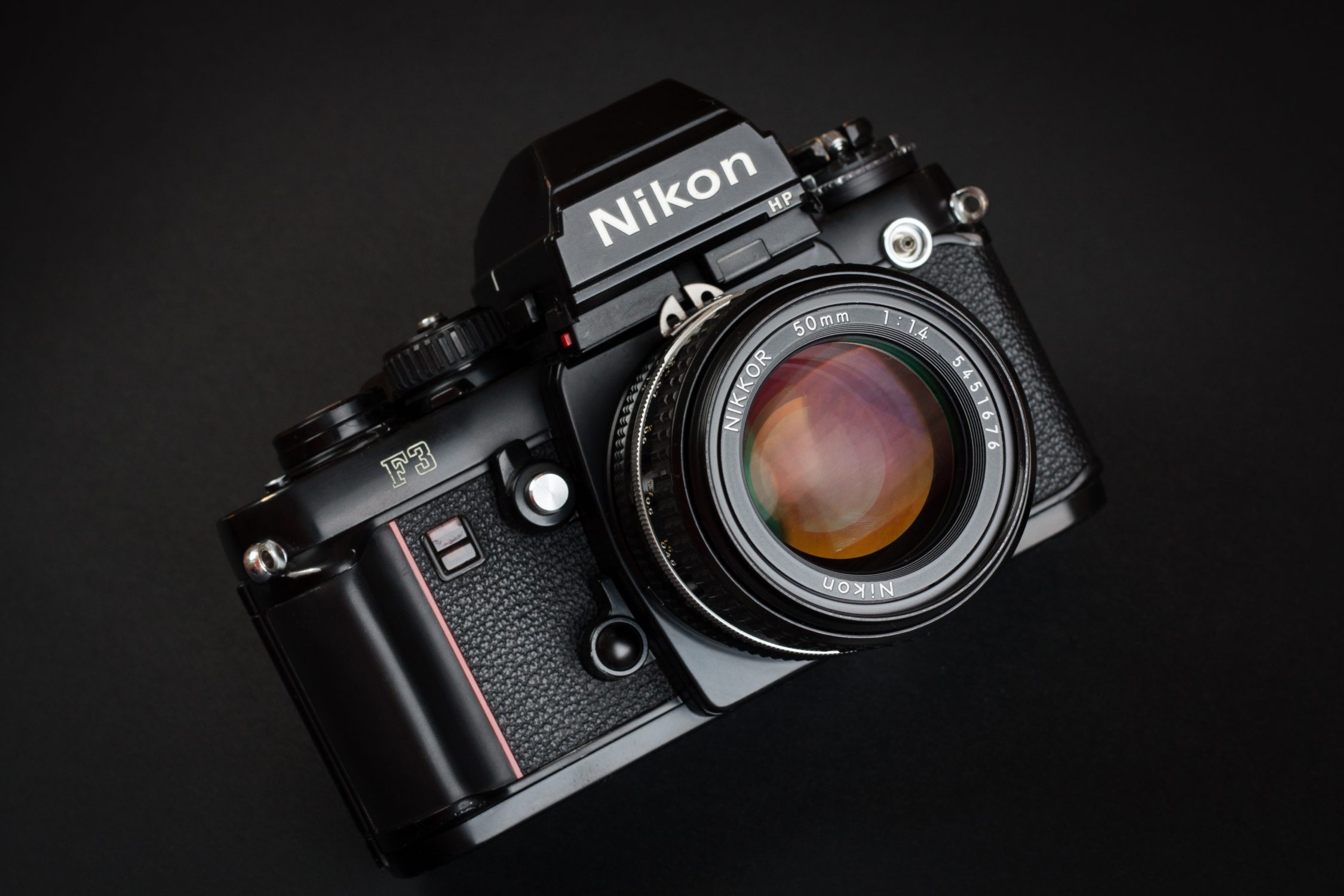 Nikon F3 fans take note: the Nikon Museum in Japan has launched a new exhibition paying tribute to the pro-spec SLR on its 40th birthday.

The exhibition was launched at the museum, in Tokyo, last week.

The Nikon F3, the third of the professional 35mm SLRs to use the Nikon F mount, was first released in March 1980 and had a high-profile launch at the Moscow Olympics in the summer of 1980. (Read more: Nikon’s short-lived embassy in the heart of Soviet Russia)

The camera, the first of Nikon’s pro-level SLRs to use an electronically powered shutter. It remains popular with film photographers to this day, and  was accompanied by an enormous range of accessories, form motordrives to focusing screens.

A press release from the Nikon Museum reads: “The Nikon F3 was released in 1980, as Nikon’s top-of-the-line SLR camera, and produced for over 20 years until 2001. It was popular with large numbers of photographers, from amateurs to professionals, due to its combination of high digitization, reliability, and other features. It was used in wide range of photographic fields, including the aerospace and academic fields, and has been called one of the benchmark film SLR cameras.

“In this exhibition, approximately 20 F3 cameras are exhibited in combination with more than 60 types of accessories including viewfinders, Speedlight flash units, motor drives, bellows attachments and remote controllers. It is intended to introduce the versatility and system capability of the F3, which gave it such enormous appeal.”

The exhibition is due to run until the end of 2020.

What does Nikon refer to when pointing out the “high digitization” of a film camera?

Jake W
Reply to  Roger B

Roger, I think they mean increasing dependence on electronic systems. The F and F2 were fully mechanical cameras, whereas the F3 only had one mechanical shutter speed and the rest required a battery. Despite what Nikon seem to imply, pros were slow to adopt the F3 as they didn’t trust non-mechanical cameras. When the F2 was discontinued, used F2’s sold for more than brand-new F3’s. The F3 was fine, but no one wanted to be the guinea pig.