German lens manufacturer Meyer-Optik Görlitz has announced the release of its latest lens, a revamped version of the famous Lydith 30/3.5 lens.

The lens is called the Lydith 30/3/5 II, the same name as the lens originally re-released by Meyer-Optik Görlitz’s previous owners in a Kickstarter campaign in 2017. This lens, however, has been completely redesigned.

Both lenses are based on the original 30mm Lydith released back in 1964.

The new lens is available from the Meyer-Optik Görlitz shop from €876 (£741/$974). It is available in a variety of mounts, including for mirrorless digital cameras.

In a press release, Timo Heinze, the manager of Meyer-Optik Görlitz’s owner OPC Optics says: “With a focal length of 30 millimeters, the Lydith currently represents the shortest focal length in our portfolio and its imaging properties enable photographers to capture scenes with exceptional vividness. 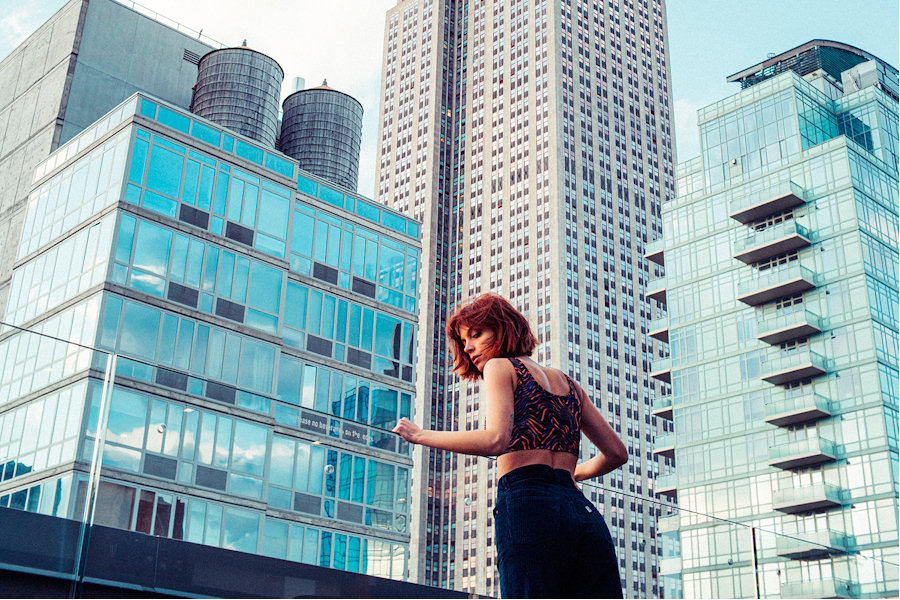 “We have gathered lots of feedback and decided to step away from the previous mechanical design and to develop it from scratch. For us, usability and, of course, performance were our main focus. We have also greatly improved the internal optics and are now very satisfied with the final lens,” Heinze added.

While touting the lens as a tool for street photography, Meyer-Optik Görlitz also said the lens was “ideal for macro photography due to its short minimum object distance of 0.15m, the three-dimensional imaging and the high sharpness at close ranges. In addition, videographers can once again take advantage of a stepless adjustable aperture.”

The Lydith follows the release of the Trioplan 100/2.8, which was launched earlier this year.

OPC Optics bought the Meyer-Opik Gorlitz brand back to life after the spectacular collapse of its previous incarnation, which collapsed in bankruptcy in 2018 after a series of fraudulent Kickstarter campaigns.