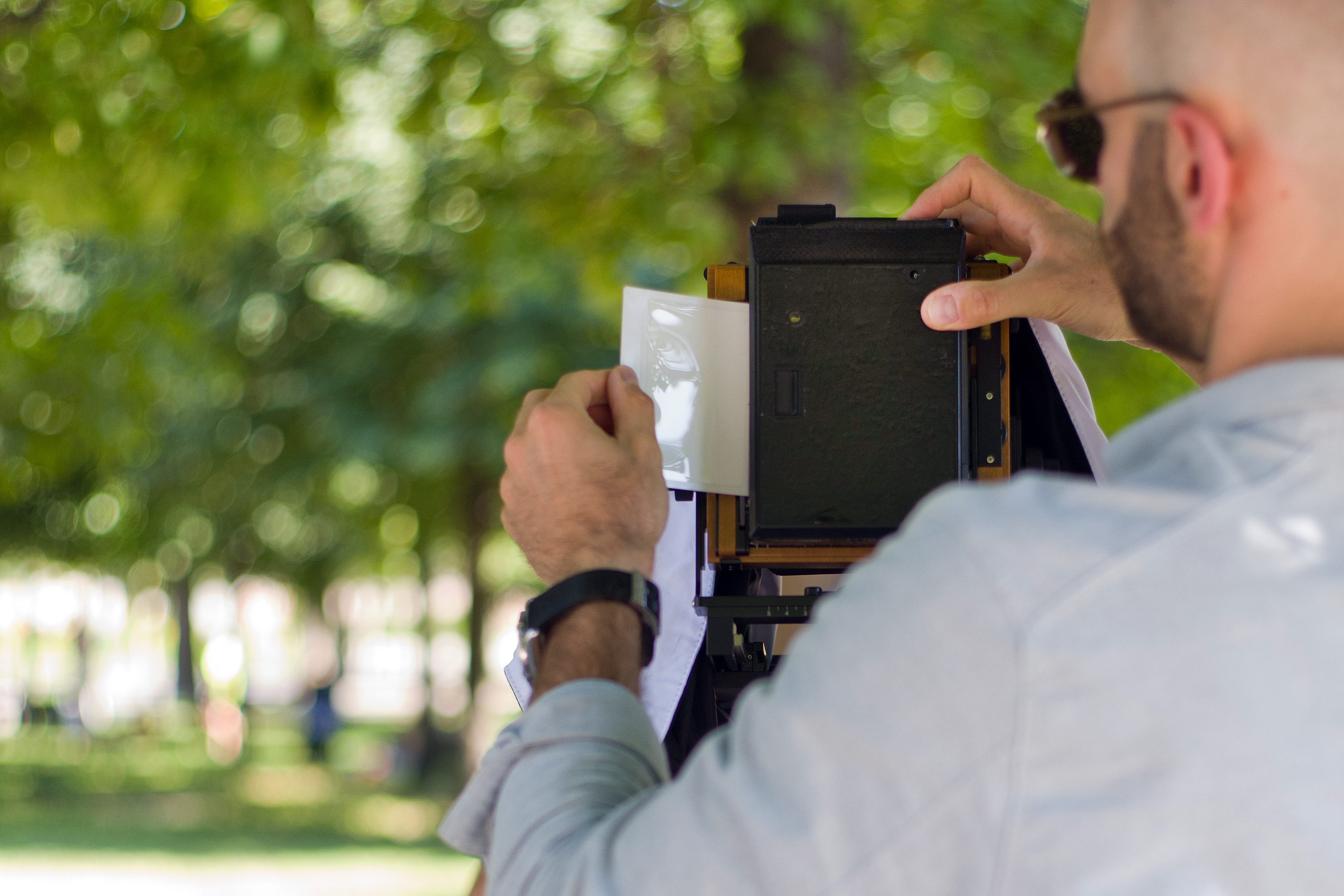 LOMOgraphy has announced the release of a new Fujifilm Instax Wide back for large format cameras.

The LOMOGraflok 4×5 Instant Back is available for pre-order through the LOMOgraphy site now, with a 10% discount compared to its full retail price.

A press release from LOMOgrapy says: “We are thrilled to introduce you to the latest LOMOgraphy invention, a much-requested revival from the large format community – the LOMOGraflok 4×5 Instant Back. The world’s first Instant Back for 4×5 cameras designed for Fujifilm Instax Wide is now available for pre-order with a 10% discount.

Below are some test images taken on the back, all shot on Fuji Instax Wide film.

“Developed together with large format photography professionals, we have invented an individual light-tightened Instant film ejection unit for 4×5 cameras using Fujifilm Instax Wide film – the most widely available and cost-effective instant film on the market.

The LOMOgraphy launch comes amid a resurgence in interest in large format photography and new cameras and accessories launched by the likes of the UK’s Intrepid and Chroma Cameras.