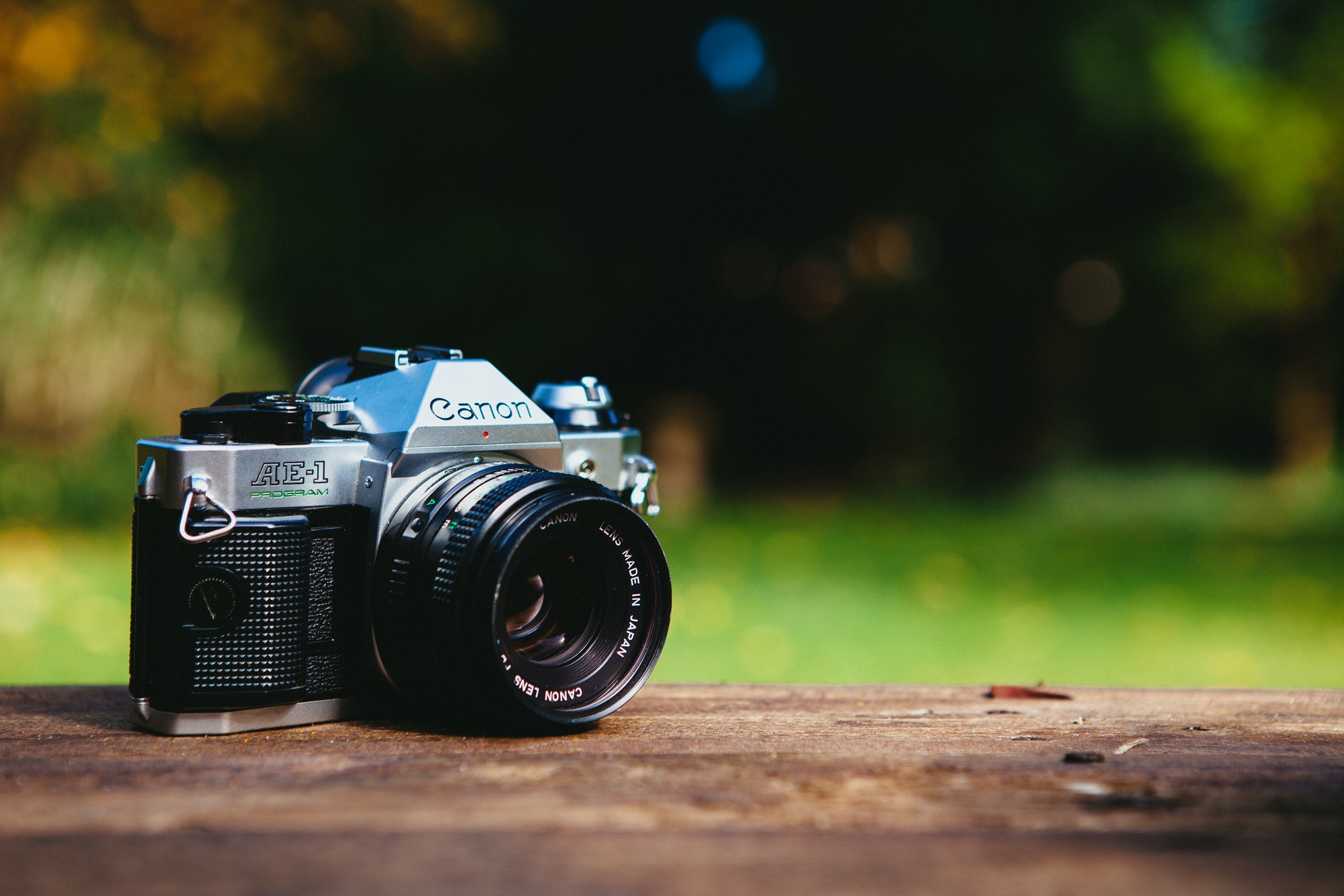 The recent resurgence in interest in film photography has made film cameras a popular subject for Instagrammers, bloggers and YouTubers.

However, one that’s really got heads scratching over at Kosmo Foto is this video from the CameraGurus channel.

Their recent clip ‘Best Budget Film Cameras of 2020’ includes some pretty familiar examples (hello Pentax K1000, take a seat Canon AE-1), as well as some possibly budget-busting choices (the Nikon FE2 camera is fantastic, but definitely not cheap anymore) alongside… well, alongside a digital camera.

We think this list meant to include Olympus’s classic Pen F half-frame SLR from the 1960s, but instead we get long lingering footage of the retro-flavoured PEN E-PL8, a digital camera from 2016. (Don’t believe us? Scroll to 0.58 on the video below.)

That’s not the only thing. After the three-and-a-half-minute trawl through the five cameras (the E-PL8 included), the video jumps to what we presume is stock footage of film fans shooting Zenit SLRs and Zorki rangefinders while talking about the relative merits of more megapixels. That’s right, megapixels.

And if you can decipher what the final section is about – the benefits of buying a camera with “a flashlight” – then please let us know. We’ve watched it three times and we don’t have a clue.

Oh, all my cameras came with flashlights, are you not familiar? One cannot call themselves a photographer unless they understand the merits of the camera flashlight.

Thanks for the laugh!!! SMH

The more I watch it, the more I wonder what the freaking hell is going on.

I bet this is a ‘video farm’ video. The person making it will know little if anything about film photography, but was given a brief that these sort of videos generate video, so go and make one. It’s like the ‘cooking tips and tricks’ videos where the recipe is impossible to make. They don’t care about the content, only the view count.

It is utterly perplexing. Your explanation makes perfect sense. I wonder what the rest of the videos are like.

Hillarious gobbledegook. I am not a linguist, but from the guy’s accent I suspect he is from Sydney. He has no idea what he is talking about….

The scene where the girl tapped on the advance lever instead of the real shutter of the Praktica camera was hillarious! 😀
But still… this video confuses me a lot!

I think he means take a flashlight (torch) when inspecting your potential purchase so you can check the darker recesses of the camera and lens…. Or check the bellows!
But apart from that the video is viewbait garbage; the voiceover is read from a script and someone else has put the visuals together, probably from stock (“pretty girl using film camera”) or (worse) pinched clips; who really hasn’t a clue!
And it’s worked! Everyone who has watched this rubbish has generated income for the maker.