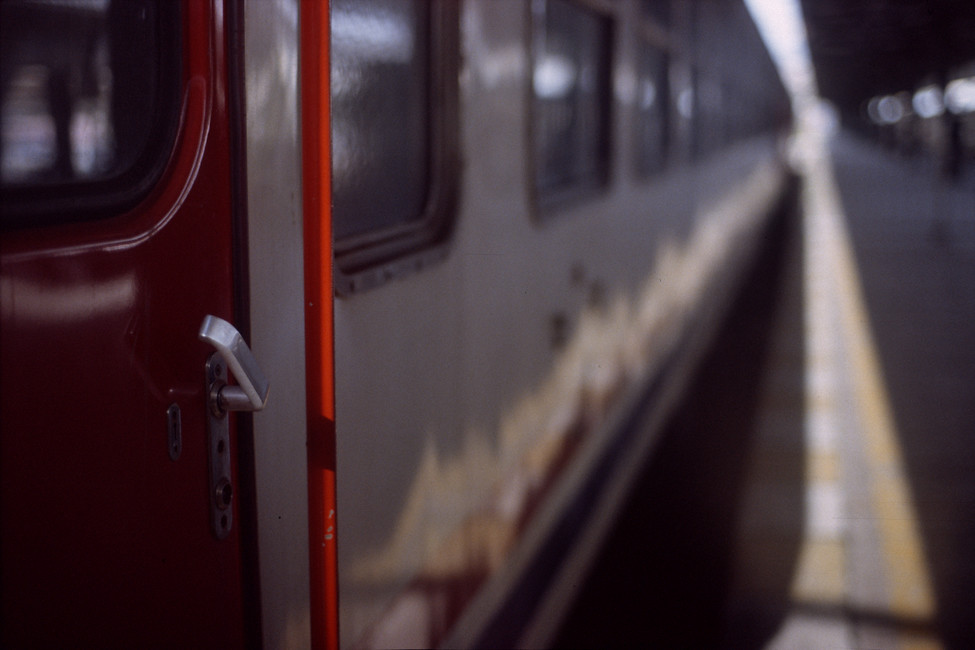 Istanbul has modernised at a frightening pace over the last few decades, but the good thing about a city more than 2,500 years old, is that the past is never very far away.

Istanbul is the name by which we know it know. Up until the fourth century AD it was Byzantium. For  nearly 1,600 years, through the rise and fall of the Byzantine Empire and the conquering Ottomans, it was Constantinople.

In its dying days as the capital of the Ottoman Empire, the city became a byword, at least to Western eyes, for intoxicating otherness. Travelling, especially to the edges of Europe, was not for the faint of heart, but altogether easier in the comforted confines of a train with

In 1883, the Orient Express train service began, starting in Paris and ending – via Munich, the Romanian city of Giurgiu, and a ferry from the Bulgarian port of Varna – in Constantinople. When the last leg of railway track was completed in 1888, and the ferry was no longer necessary, it meant the service could cover 3,000 miles of Europe in a touch under three days.

Well-heeled visitors arrived at Sirkeci station on the European side of the city, and stayed in grand hotels like the Pera Palace (which still survives to this day), islands of Belle Epoque grandeur on the fringes of civilisation.

Sirkeci was the link between Istanbul and the capitals of Europe, but the Ottoman Empire’s railways were not just a means to bring rich tourists to stay in its hotels. Seeing as Istanbul is the only city in the world that straddles two continents, another station had been built to serve the vast southern stretch of empire. You can see its imposing, neoclassical shape looming over the promenade at Kadikoy from the ferry. It looks like someone has taken a giant German castle and dropped it onto the shores of the Bosphorus.

I first visited Haydarpasa Station on a trip to Istanbul in 2011. It was by then no longer a terminus, but trains still sat on its empty platforms. The glorious neoclassical lobby was still home to all manner of shops and services – from a barber’s to a restaurant. Semi stray cats padded amidst the quiet trains. Compared to the hubbub and clamour of almost anywhere else in Istanbul, the calm was extraordinary. It became one of those places I returned to every time I came back to the city.

This was taken on a visit in 2014, my fifth visit to Istanbul. Istanbul’s a bit of a photographic playground for me, so I tend to pack different gear every time I go for variety – different camera bodies, different lenses, different films. This trip I took a Zenit-16, a short-lived SLR made by the giant KMZ camera-making plant in the early 1970s. It was an effort to upgrade the Zenit line from the no-frills Zenit-E to something approaching Western sophistication; an electronically timed shutter, moulded plastic construction and quirky construction.

It wasn’t a great success – the vertically travelling shutter wasn’t the most reliable design KMZ ever came up with. But aside from a slightly slow shutter at fast speeds, this Zenit-16 has behaved pretty happily.

The red rail of this train, on an eerily empty platform in spring sunshine, looks even redder on slide film. This was an old roll of Kodak Elite Chrome 200, one of Kodak’s consumer E6 range from the heady days when they made so much film they could make a whole line of slide film for people who only shot it on holiday.

Elite Chrome 200 hasn’t been made for more than a decade; the Zenit-16 was discontinued a few years after I was born; and trains haven’t stopped at Haydarpasa since 2013, though they may do so again in the future. Old film and old cameras for a slice of old Istanbul.

A really engaging read, poignant in the UK lock down as it generates ideas for photographic trips when we do pass beyond the current crisis. Thank you!

Many thanks John, glad you enjoyed it.