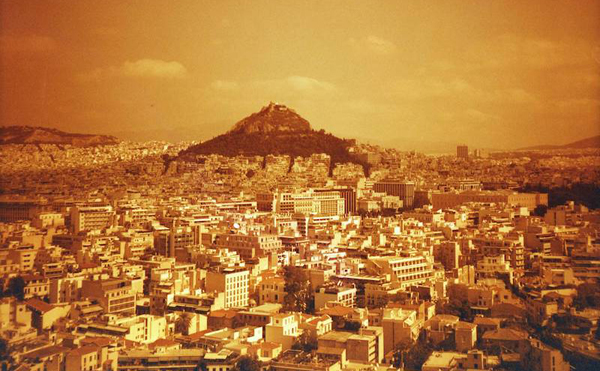 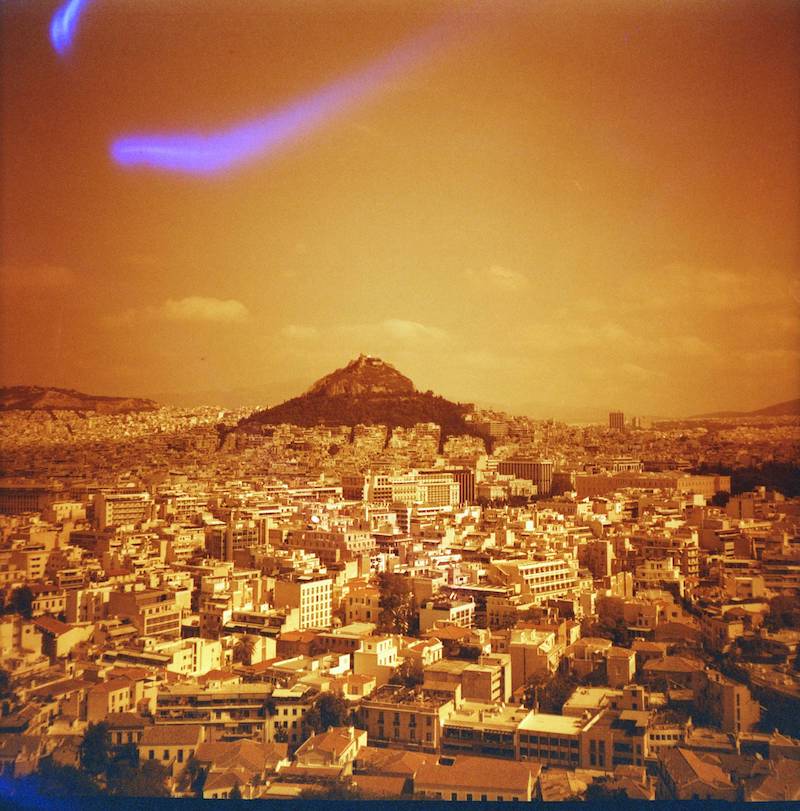 I’m not a professional photographer but I have a keen interest in analogue photography and have an arsenal of cameras and love to try out different films. On each trip, I’m usually equipped with a couple of my favourite cameras, along with one or two that I don’t use as often, just to change things up.

Due to its extensive history, expressive architecture and of course amazing food, Athens had been on my list of “places to visit” for quite some time and in the past couple of years, I was able to visit it twice.

For these trips, I used my Leica M4P, LC-Wide and LOMO Instant Automat mostly, but my favourite photos came from my first trip, while I was shooting with the Diana F+. I think the reason for this is because the Diana F+ gives a more vintage feeling to the photos because of the format and the soft focus. I believe that it was a perfect match with the ancient sites that I was visiting.

I took most of the photos around the Acropolis, the Parthenon and the Temple of Olympian Zeus. The Acropolis is, of course, high on the list of anyone going to Athens. It is situated in the Plaka neighbourhood.

No matter what time you visit it, there will always to a lot of tourists taking photos, using selfie sticks… especially around the Parthenon, as that is one of the main attractions within the Acropolis. The narrow angle of the Diana F+ was really a blessing in this case, since it allowed me to take photos, without too many strangers in them, other than a couple where I wanted to capture the crowds as well.

The temple of Olympian Zeus is in a different neighbourhood, called Monastiraki. During my first trip, I accidentally found myself in front of these huge columns, while walking around aimlessly. Only a few of the columns from the old temple are still standing, but with the multiple exposure capability of the Diana, I was able to create some interesting images, with column intertwined with others.

My favourite combo with the Diana F+ is always the LOMOgraphy XPro Slide film. I love the contrast and bright greenish colours it produced. The film did not disappoint me this time either! Although some of the photos turned out slightly on the grainy side, because of the cross-processing, I love how the sky was accentuated behind the gigantic columns and structures of the Acropolis and the Temple of Olympian Zeus.

I also gave the LOMOgraphy Redscale film a shot around the Acropolis. I tend to prefer this film during the summer, because redscale films always need more light than what the ISO of the film states. The more light this film receives, the brighter and better the results are. My trip was in late October, and it was an overcast day, but since it was a vastly open area, I was able to get a lovely orange-ish colour in my photos, which I like very much.

For someone who has been using the Diana for almost 10 years now, I can’t say I am always getting perfect results (forgetting the aperture at Pinhole setting or selecting a too low ISO film :/ ), but in the ancient city of Athens, the camera produced even better results than I would have hoped for. 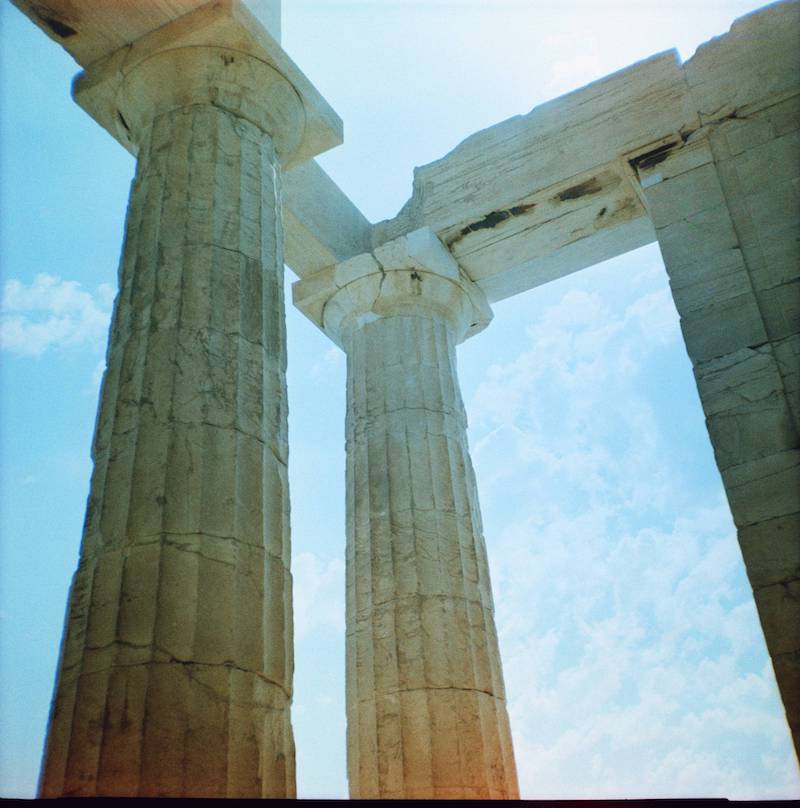 * You can check our more of Nural’s photos on her LOMOHome  on LOMOgraphy.

The lead photo is everything. I love redscale with strong geometric compositions and architecture so it works great here.