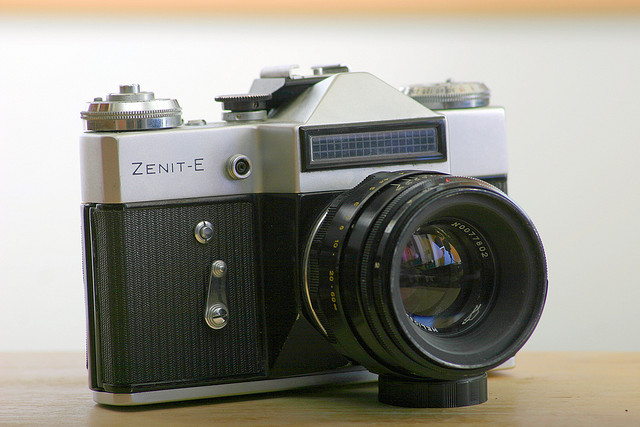 They lurk in flea markets, junk shops, second-hand stores, garage sales and camera stores from Vladivostok to Valencia; nigh on a kilo of no-nonsense Soviet design, low on frills and features but big on retro charm.

Long after the system which produced them passed into history, the Zenit-E soldiers on. Many millions were made in the 1960s, 70s and 80s, proving a photographic stepping stone for snappers either side of the Iron Curtain.

In the UK, Zenit Es are cheap as the proverbial chips; thousands upon thousands were imported from the USSR, and they were a great deal cheaper than their more sophisticated German or Japanese cousins. This is partly thanks to the company TOE which acted as an official importer and gave each and every one of the cameras a complete overhaul, ensuring they were working correctly.

A generation of photographers cut their teeth on the E – and then usually moved on to something more sophisticated when they could afford it.

The E is not big on features; its speeds go from only 1/30 to 1/500 of a second. The all-manual camera has a selenium meter which isn’t viewable from the viewfinder, and requires you to match shutter speeds and aperture with the meter readout, both of which you have to then set on the camera. The viewfinder is considered dim, but is perfectly usable. 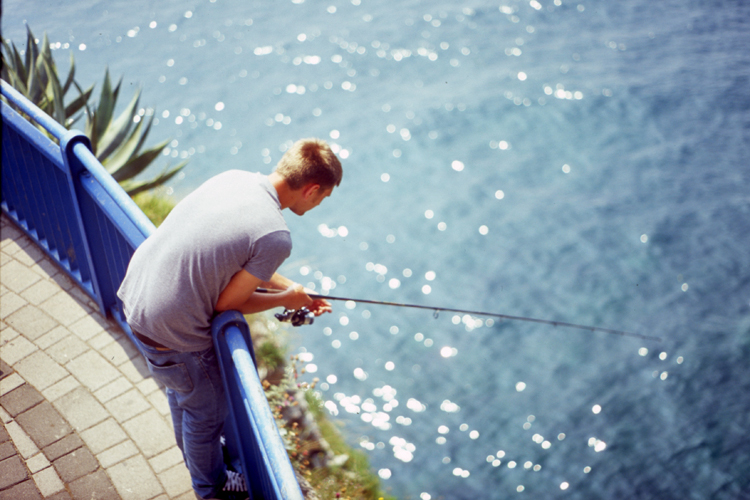 It’s a good bet few award-winning photojournalists of the 1970s had a Zenit E to thank for their prizes. But simple can be a good thing; less fiddly little bits to break down for one. And that M42 screw mount – shared with Praktica, Pentax, Fujica, and many more — means an unparalleled array of lenses.

The Zenit-E in my camera drawer was bought at London’s Greenwich Market. It cost me £4, complete with a tatty half case and a 58/2 Helios lens that had seen much better days. It’s inscribed, on the top right face, with the logo of the 1980 Moscow Olympics; a reminder of the days when East and West glared at each other over a divided Europe and sport was sometimes a victim. 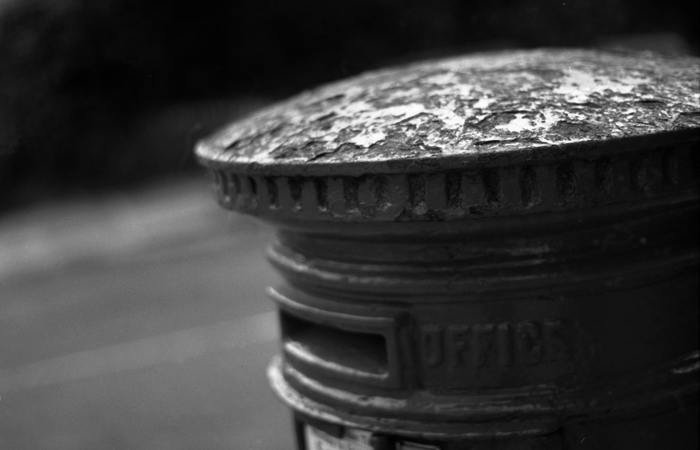 Four quid might, if you’re lucky, buy you a roll of film or its development nowadays; rarely both. What are the chances that a camera costing that actually works?

This may be the best £4 I’ve spent in my photography. I’ve taken it on holidays to Croatia and the Amalfi Coast, usually with a Takumar 55mm lens from an old Spotmatic which suits the Zenit’s retro look.

It turns out the Zenit’s selenium meter – which should by rights have faded to the point where any readings are way off – is right on the button. I took the pic of the scooter below in Amalfi on Fuji Velvia slide film – film that needs needs precise exposure. The Zenit’s readings were spot on. 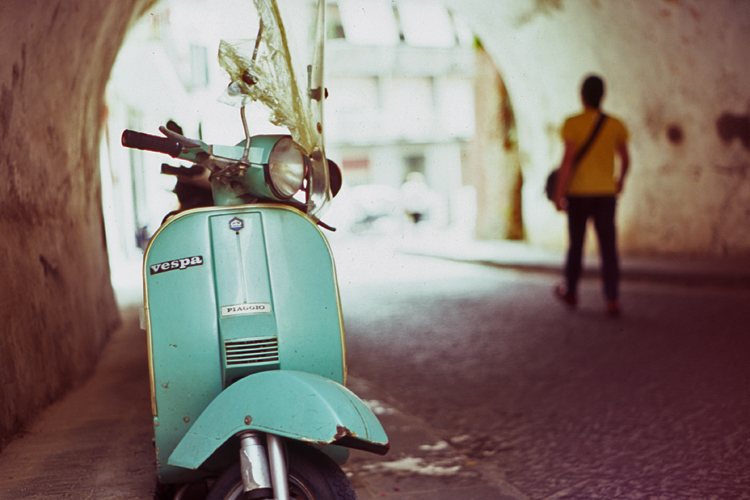 The lack of speeds might mean it’s not as versatile as an Olympus OM-1 or a Pentax Spotmatic, but the Zenit’s a camera capable of taking great pics if a patient photographer’s working the controls. Not all of the Zenit-Es available second-hand are in such good quality, obviously, but they can be had so cheaply taking a punt is unlikely to break your bank.

I’ve embarked on a photographic project shooting on film cameras and all manner of film – black and white, colour, slide and xpro, and the Zenit-E’s delivered lovely results; the xpro shots from Amalfi having a blown out, 70s feel, like old prints bleached in the sun, and the colour neg shots on old Agfa Portrait 160 full of lovely gritty grain.

Check out more of the pics below. More photos can be found on Flickr plus you can see more pics in this sampler of the Zenit-E published back in 2015. 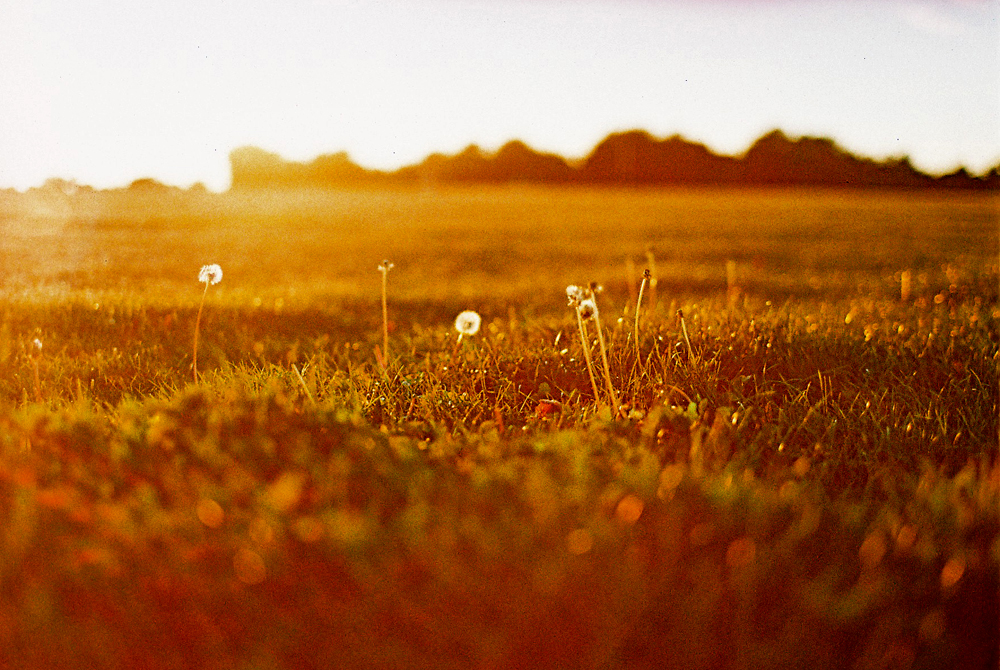 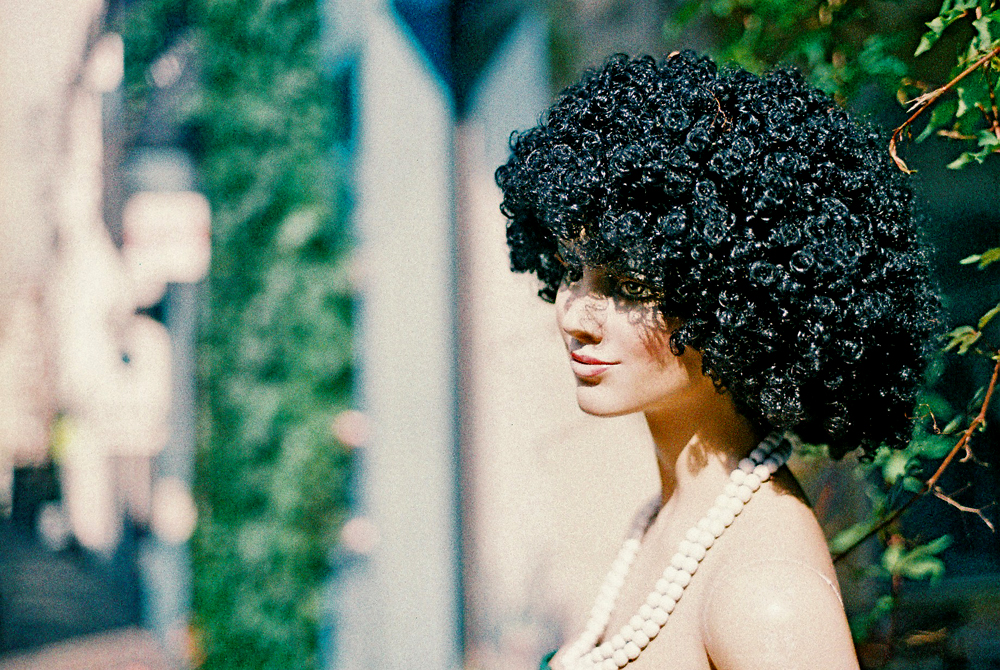 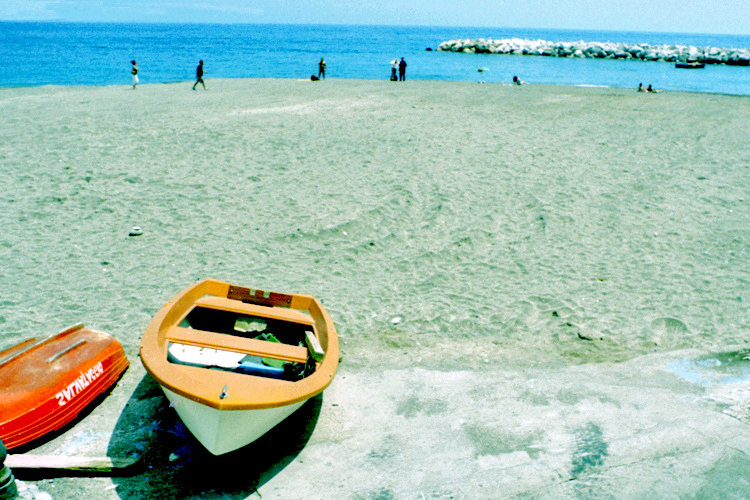 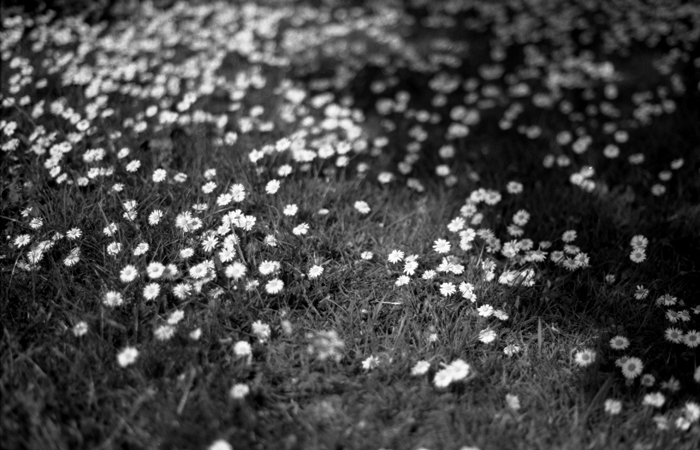 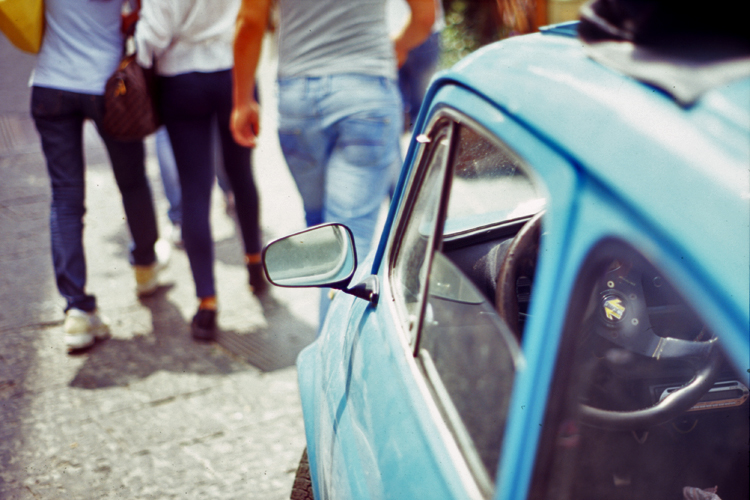 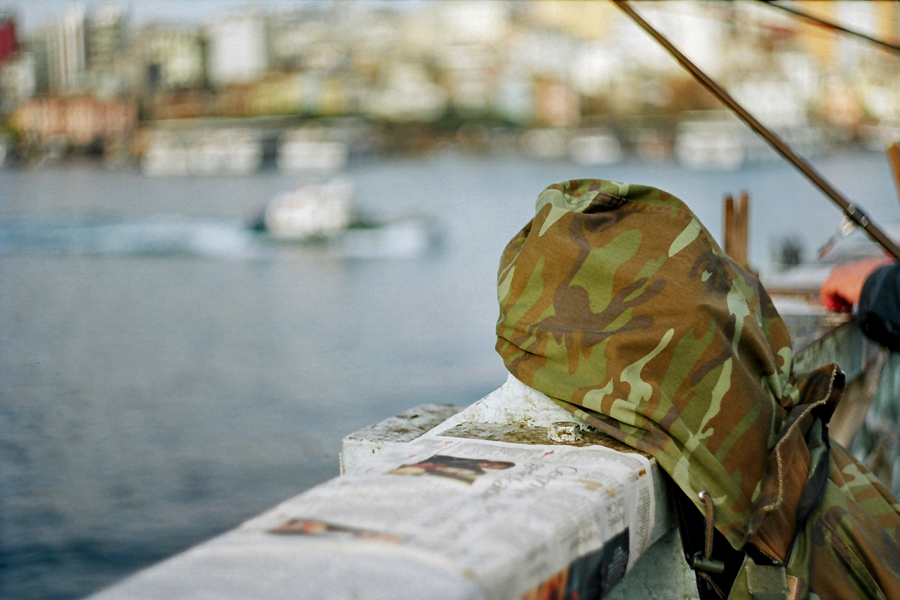 This is what the Olympus OM-1 could have looked like

Love this one. I have three of them, all with different versions of the Helios-44M-2 lens. Due to not having accurate readings from their rather depleted selenium light meters (my Sunny-16 still needs lots of practice), I use their lenses on a Canon EF-M (not the mirrorless one, but that old film camera), and I love their results.

Thanks Zanxion. I’m lucky that the meter on my one works perfectly – even with slide film the exposures were spot on. Best £4 I ever spent.

Well, I have a collection of Russian Cameras. Between the ’70 and ’80 I bought two Zenit E (brand new from a “Photo” shop). Later on, I sold both cameras to friends who couldn’t afford to buy a new one. At present, I still have: Zenit 3, Zenit B, Zenit E (all NOS)…I obtained my best slides and negatives with a Zenit camera. And today I bought my second Voskhod, (NOS) and it’s meter is still working. I always say that I’ll buy a digital camera, but I return home with a “classic”. Most people complain about the Zenit, but… Read more »

5 film cameras for under £50 a piece - Japan Camera Hunter

[…] The Zenit E must be the most produced SLR in photography history. This Soviet –era staple must have single-handedly introduced more people into photography than any other camera since the Kodak Brownie. First produced in 1968, the Zenit E used the Pentax/Praktica screw mount, marrying it to a body with an uncoupled selenium meter. It’s a solid camera with few bells and whistles – a handful of speeds up to 1/500, a self-timer and little else. […]

These things are robust. I wonder what the lifespan of the meter is? I believe that if the selenium is completely covered and kept from the light, it will last longer.

Ah, memories of my first SLR bought for £25 in 1974, then lost on a school trip to Europe a couple of years later.
I really enjoy this blog and am, too, moving more and more back to film

I bought a Zenit-E today and the light meter is working fine. I learned film photography back in the 1990s and recently my digital camera died. I will now stick to film and I am happy because it feels like starting all over again except with lots of experience behind me. I feel excited after reading this article because the images are fantastic and I look forward to creating ones like them. Thanks folks.

My dad died recently, and I have been going through his slides and prints. The comparison between his earlier Box Brownie, his 1970s Zenit, and his later Ricoh (XR-7???) are astonishing. The Zenit clearly was absolute shite, even compared to the Box Brownie. Every single photograph that he took on his Zenit is out of focus – and this from a man who had 20/20 vision throughout his life ( except close up in the past decade or so). The photos from the Brownie and the Ricoh are pin-sharp in comparison; which is a huge shame as a lot of… Read more »

That sounds like an issue with the lens rather than the camera, unless the focusing screen was dodgy, which is very rare in a camera without interchangable screens.

I used my dad’s regularly in the mid 80s usually to film forest rallies, it was a bit clunky but totally reliable, no focusing problems at all.

[…] Hampstead at the end of 2012, writing what would become my first camera review for the site – the oft-maligned Zenit-E; that’s the first step the blog took on the road that led here. I could have no clue that it […]