Just weeks after the release of the ISO-8 Fantôme Kino film, the Austrian photography company LOMOgraphy has announced another film – Babylon Kino.

The ISO 13 black-and-white 35mm film is based on a “German cinema film” according to LOMOgraphy, which makes it likely that the film is a rebranding of an ORWO emulsion.

The new film was announced as a pre-order on Tuesday morning (14 April).

In a statement, LOMOgraphy said: “As you’ll know, we released the Fantôme Kino B&W Film just two weeks ago, and we are delighted to be back with yet more to offer – we work hard to keep the analogue community inspired in the good times and the difficult ones too! Introducing our second film release of 2020 – the LOMOgraphy Babylon Kino B&W ISO 13 Film.

“Available to preorder now with 20% off from final retail price, this delicate 35 mm addition to our Kino B&W film family captures life’s most emotive moments in detailed tender renderings.” 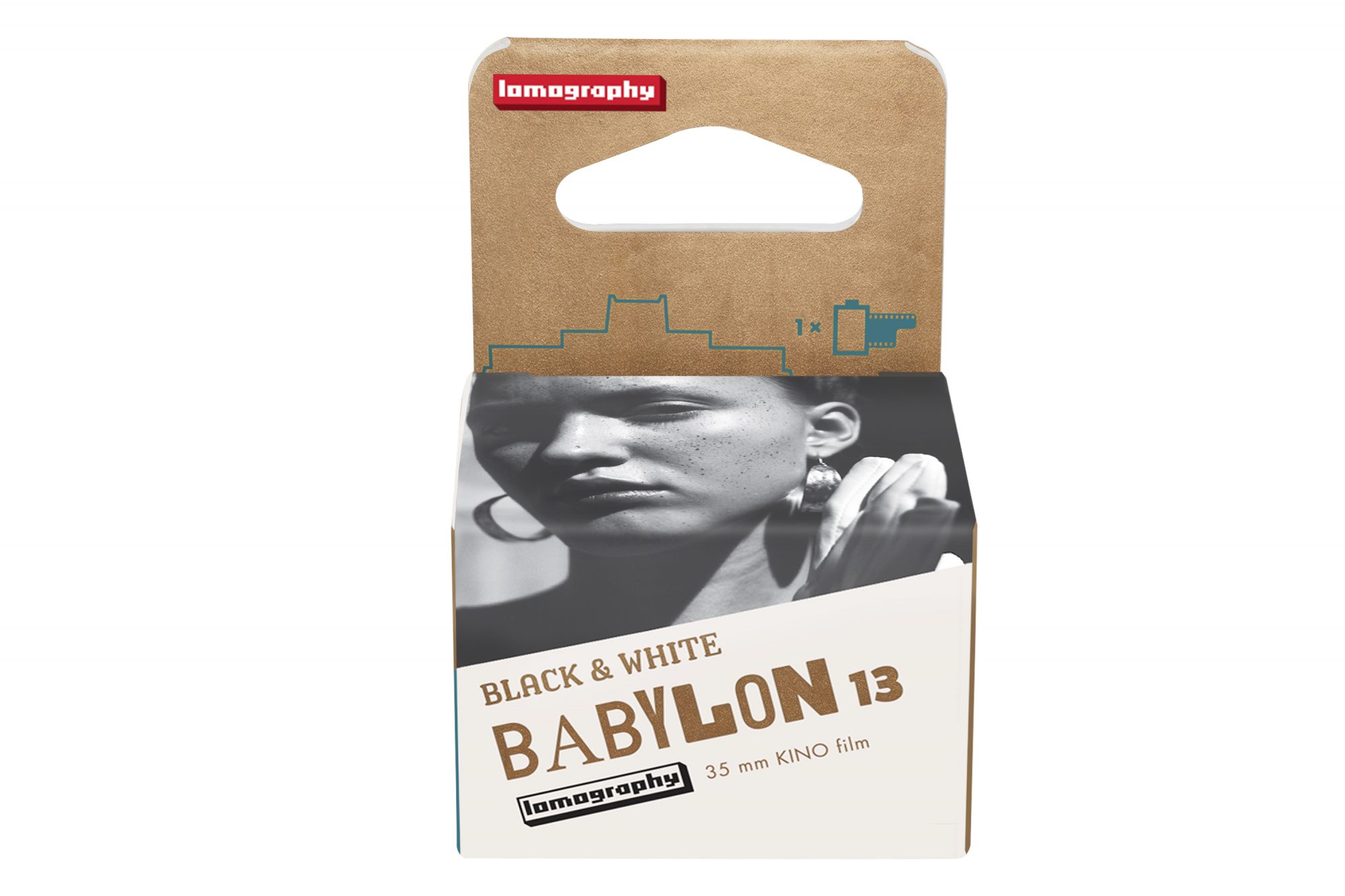 The film is expected to retail for £8.50 a pack and LOMOgraphy says it will be available in July.

You can see some more of the sample shots provided by LOMOgraphy in the gallery below.