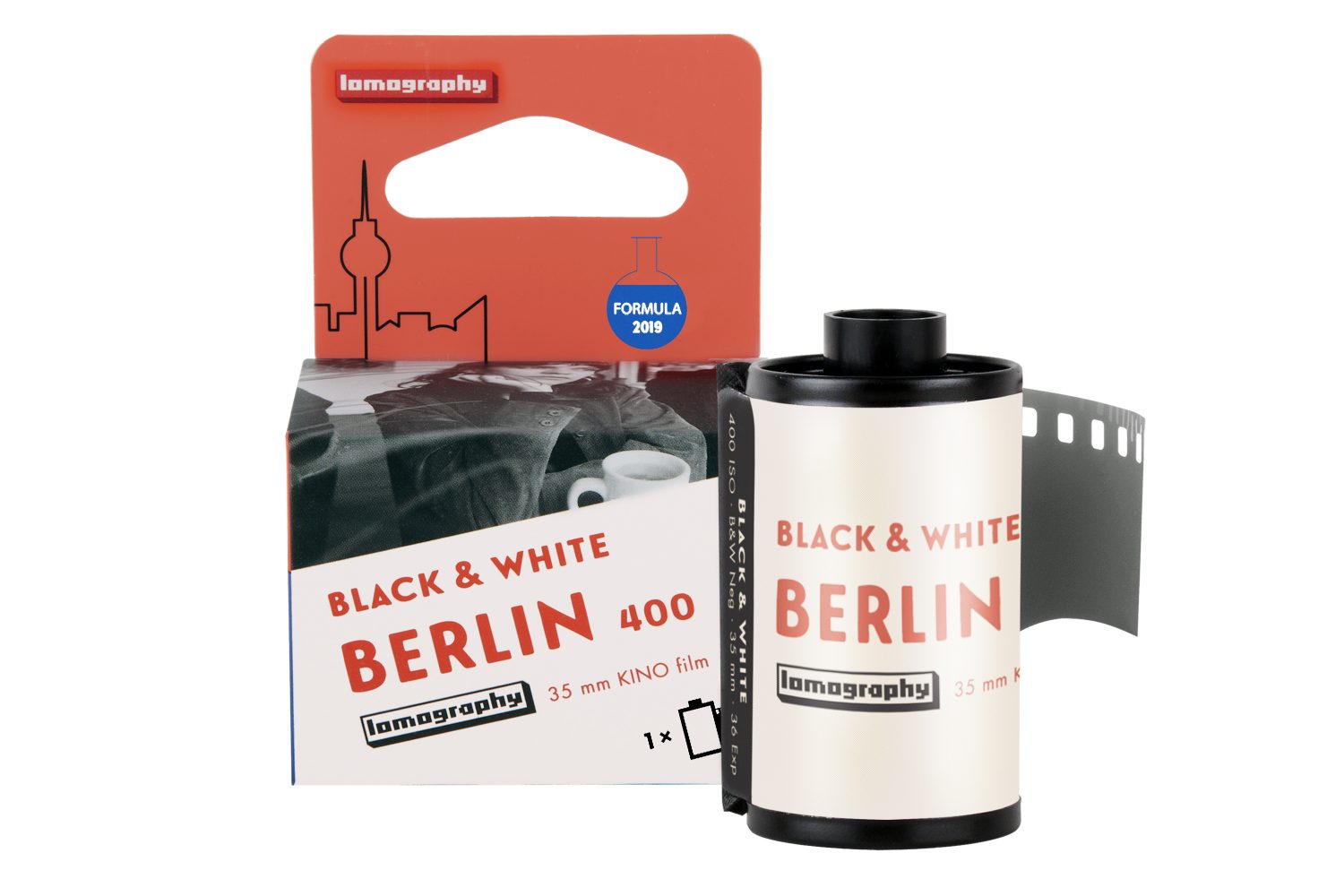 LOMOgraphy have announced a new, updated version of their Berlin Kino 400-ISO film.

The film was originally released in 35mm November 2018, and was also released in 120 earlier this year.

A statement from LOMOgraphy released on Wednesday (9 October) read: “Our first Berlin Kino Film, inspired and modelled after the impactful imagery of the New German Cinema movement, was a blockbuster success.

“However, much like German cinema evolved through time, so did our film formula. Berlin Kino B&W film users will experience an upgrade in their freedom of creative choice, no matter if they shoot with 35 mm or 120 format.

“This refined formula retains huge amounts of photographic detail in both bright and shadowy environments, which allows its users to capture images with the flexibility to achieve the look they desire.”

The new films are available to order in 35mm and 120 from the LOMOgraphy online shop.

LOMOgraphy’s Berlin Kino is believed to be German film producer ORWO’s N74 emulsion. Kosmo Foto hopes to test this new version of the film as soon as possible. 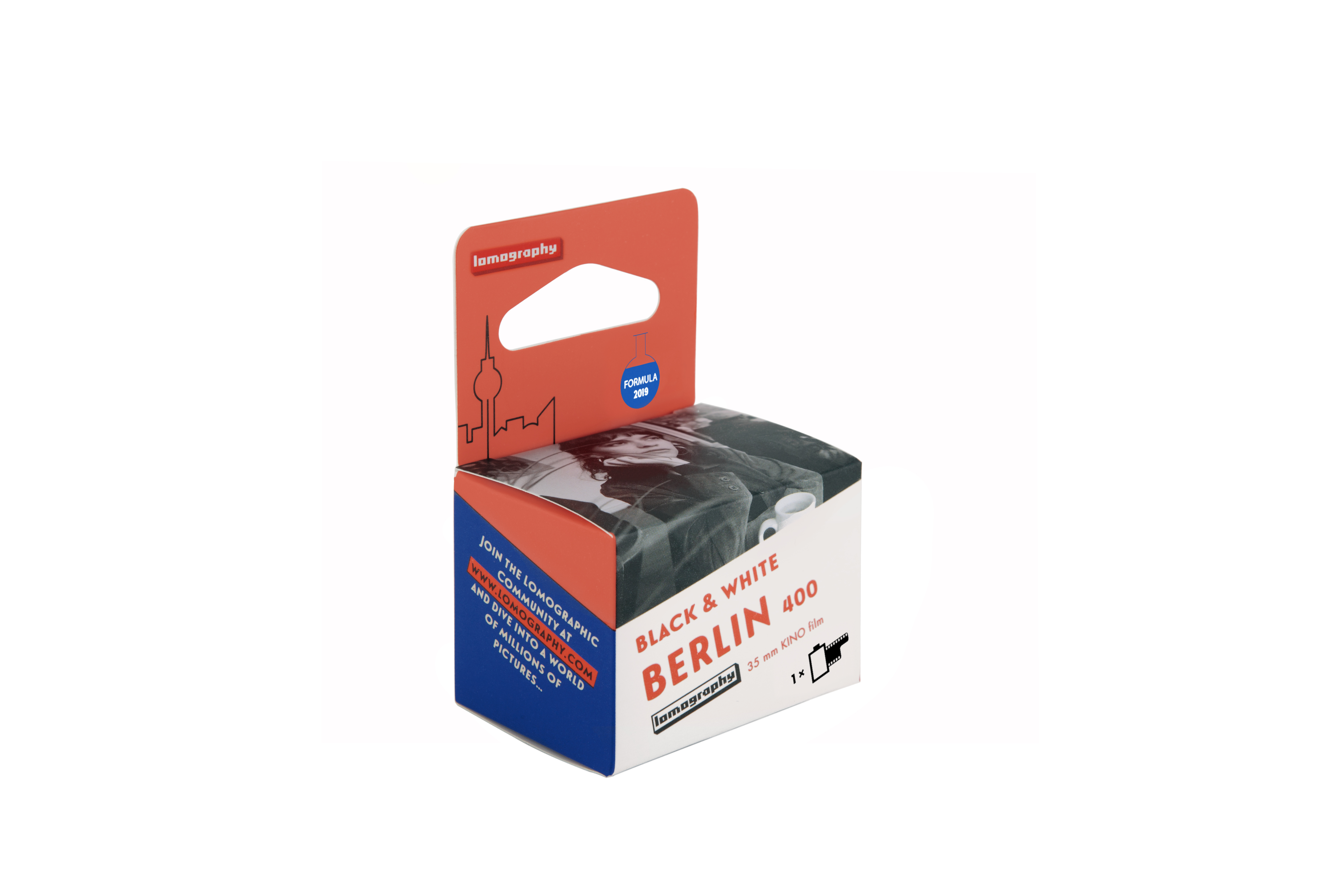