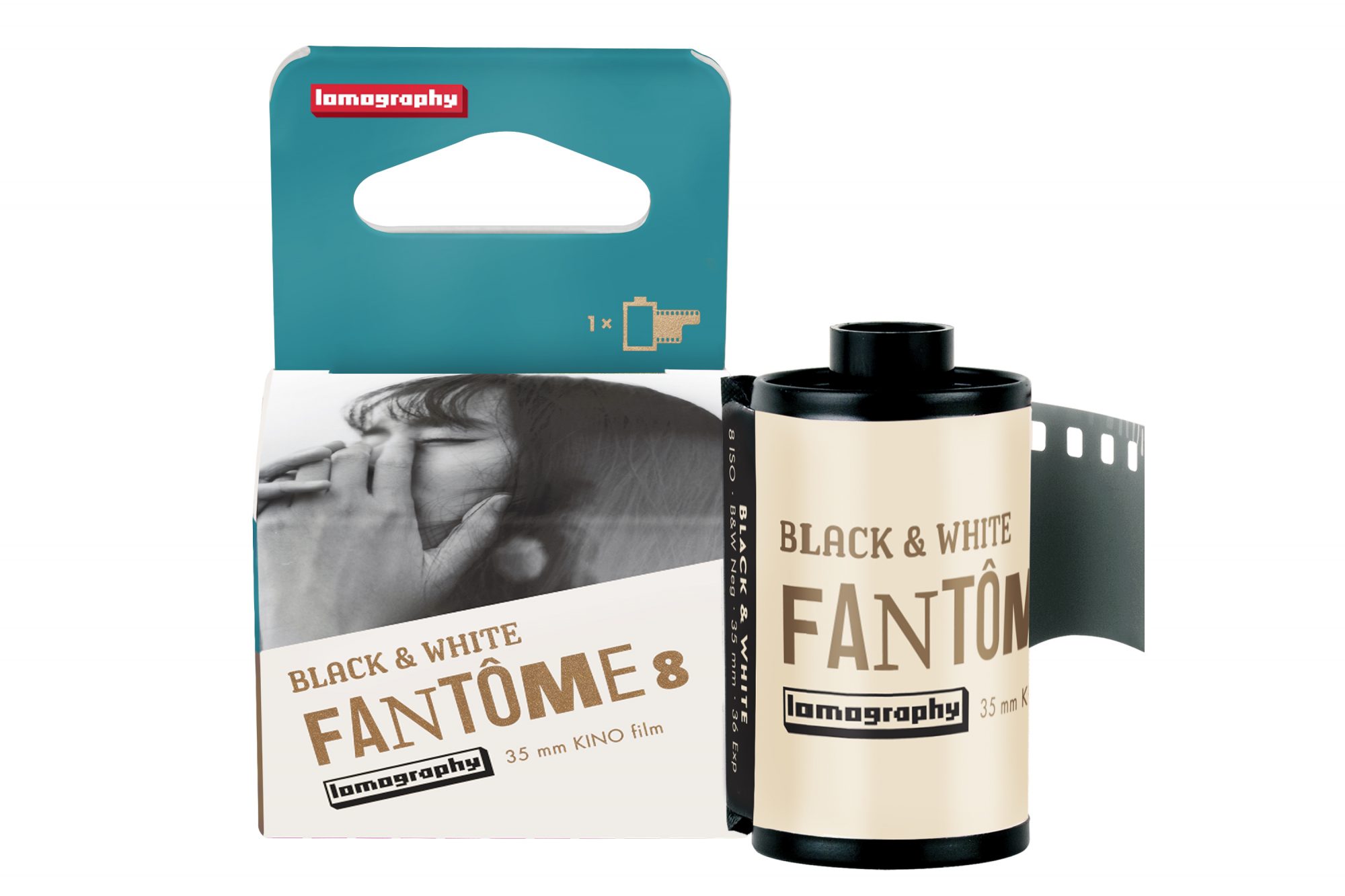 The film, which is available to pre-order now, is expected to be delivered in June, despite the recent restriction in some European countries due to the coronavirus.

A statement from LOMOgraphy says: “We are delighted to announce the release of our newest B&W film – the LOMOgraphy Fantôme Kino B&W ISO 8 Film. Available to pre-order at 20% off now with estimated delivery in June 2020, this high contrast 35 mm addition to our Kino B&W film family effortlessly evokes the theatre in our everyday.

The film is expected to sell for around £8.50 a roll when it is released. The film can currently be pre-ordered either in packs of five or in packs of 10, cheaper than the expected retail price.

LOMOgraphy also announced it is looking for photographers to test the new film. “Longstanding analogue advocates, we are constantly on the lookout for fresh perspectives, so we’re super excited to celebrate the launch of this bold, new film with our third worldwide open-call for testers!

“After the immense success of our previous open-calls, we are now inviting applications for a further 20 testers to join our exclusive program. 10 testers will receive the Fantôme Kino Film, whilst a lucky 10 will receive a top secret new film to try out! Details on how to apply before the deadline of 1 April here: https://forms.gle/XTdvkr7ccsUDfbxm8.” 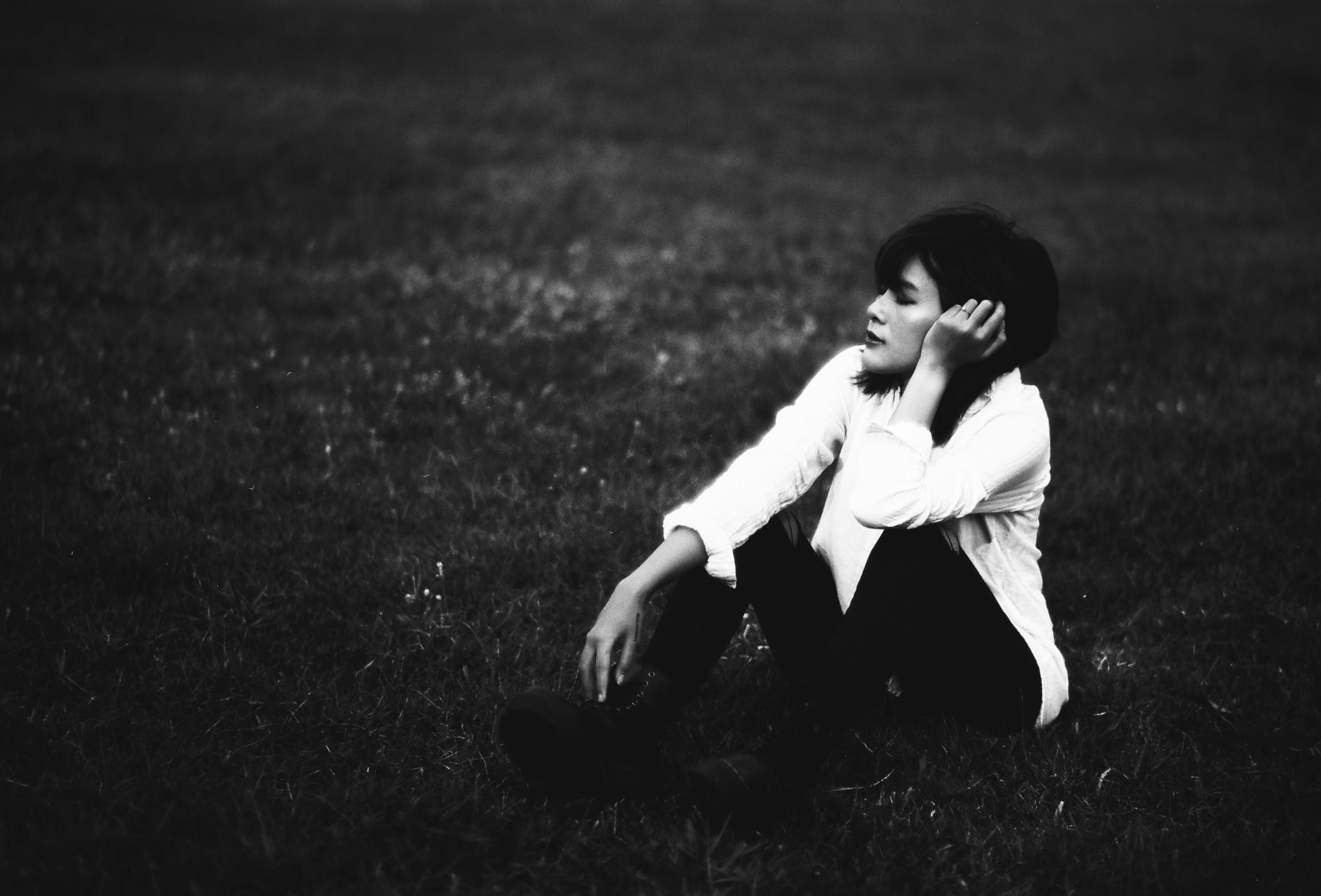 I’ve used film that slow, but I am certainly prepared to give it a try.