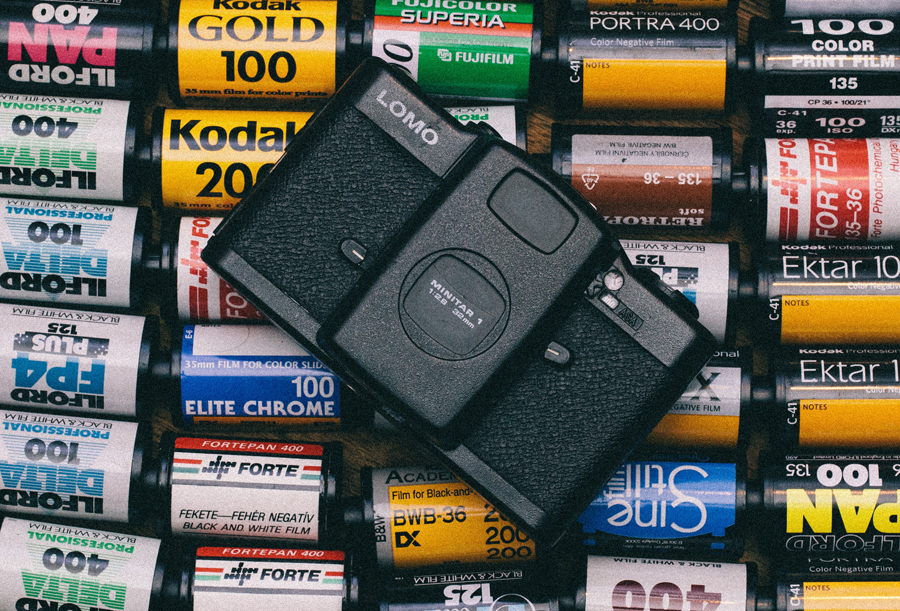 Fujifilm has become the latest film manufacturer to warn about possible damage to unprocessed film from the new CT hand luggage scanners.

It follows guidance from both Kodak Alaris and Ilford that film should not be carried through the new CT scanners, which can apparently damage film after just one pass.

The new Fujifilm warning was released earlier this week, following guidance from both Kodak Alaris and Ilford that film should not be carried through the new CT scanners. The scanners can apparently damage film after just one pass.

The new scanners were first noticed by Los Angeles photographic retailer Freestyle Photographic in October, and the possible issue highlighted by Kosmo Foto. Some 145 airports across the US are to introduce the new machines, but they are also expected to be rolled out internationally as well.

CT, or computerised tomography, uses much more powerful x-rays from different angles to form a 3D image of the scanned object. It is already used to scan hold luggage.

Kodak issued updated guidance for those travelling with film after testing some of its emulsions with one of the new scanners at New York’s JFK Airport, while Ilford also announced it was working with London’s Heathrow Airport to make sure the scanners it

A Fujifilm USA statement reads: “New and enhanced scanning technology at various airports in the United States is proving to be more damaging to unprocessed film than previous generations of scanners.

“Photographers and the International Imaging Industry Association (I3A) increasingly report undesirable effects of new airport scanners on images produced by both color [sic] and monochrome film that has undergone such scanning, including “fogging,” distortion in shadow areas, and generally poor image reproduction. This can happen after just one pass through the new scanners.

“To protect your valuable film and photographs, Fujifilm encourages you to: • Never pack unprocessed film in your checked baggage – this includes both exposed AND unexposed film, movie film, INSTAX instant film and film included in One-Time Use cameras.

Thanks for pointing out the erroneous spelling of the word “color”. I would have been confused had you not done that. 😉