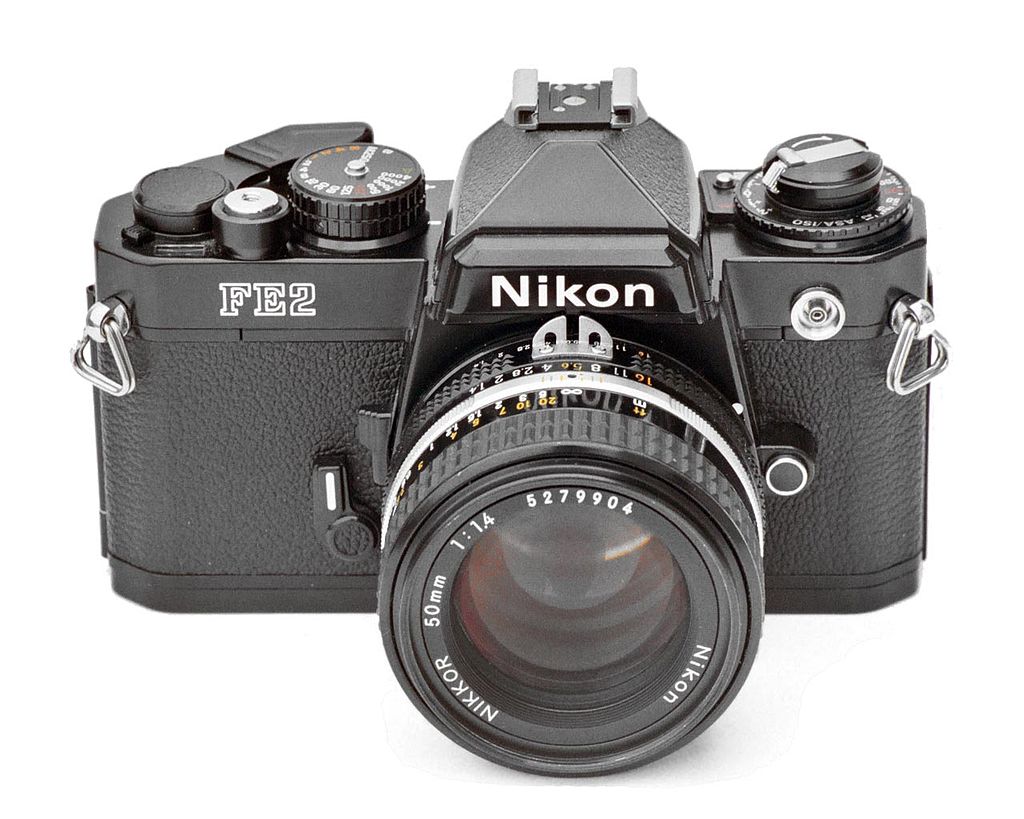 Home Analogue lifestyle Are these the most desirable film cameras?
KF article top

Year after year, these are the ones that enjoy rising prices, Instagram infamy and acres of online coverage.

But are these the same models people are actually looking to buy when it comes to parting with their money?

“The main data we used to create this list is from 40,000 interactions with our ads which were seen over 10 million times in 2019,” Kamerastore said.

It’s a mostly familiar list – yes, the Contax T2 and Leica M6 appear on it – but there’s also the occasional surprise.

For instance, there’s the Nikon FE2, the aperture-priority model released by Nikon in the late 1970s. It appears in the list while other equally well-regarded models like the FM2 and the F3 don’t.

You should, of course, watch the entirety of the six-minute video to get the full benefit, so here it is:

(But in case you wanted to know which cameras make the list here they are, in no particular order)

Kamerastore has also published an article on its blog with more in-depth information on each of the cameras, plus alternative choices for each of the Top 10 cameras.

“All these cameras are good. Just keep in mind our data tells us that these are the Top 10 film cameras of 2019 – but not why,” Kamerastore says.

What do you think about the list? Are these the most desirable film cameras? And if not – what should be on the list? Let us know by leaving a comment.

Most Desirable or most used? There is a difference. You might list the most used in your area (it varies from area to area), but I doubt very much they are also the most desirable ones.

I had found the Nikon F-801s a most desirable camera because it had all the functions that a photographer might want, and it required easily found AA batteries. Having said that, I’m surprised that the FM2 isn’t here as its mechanical shutter meant that it would reliably work all the time & needed no battery.