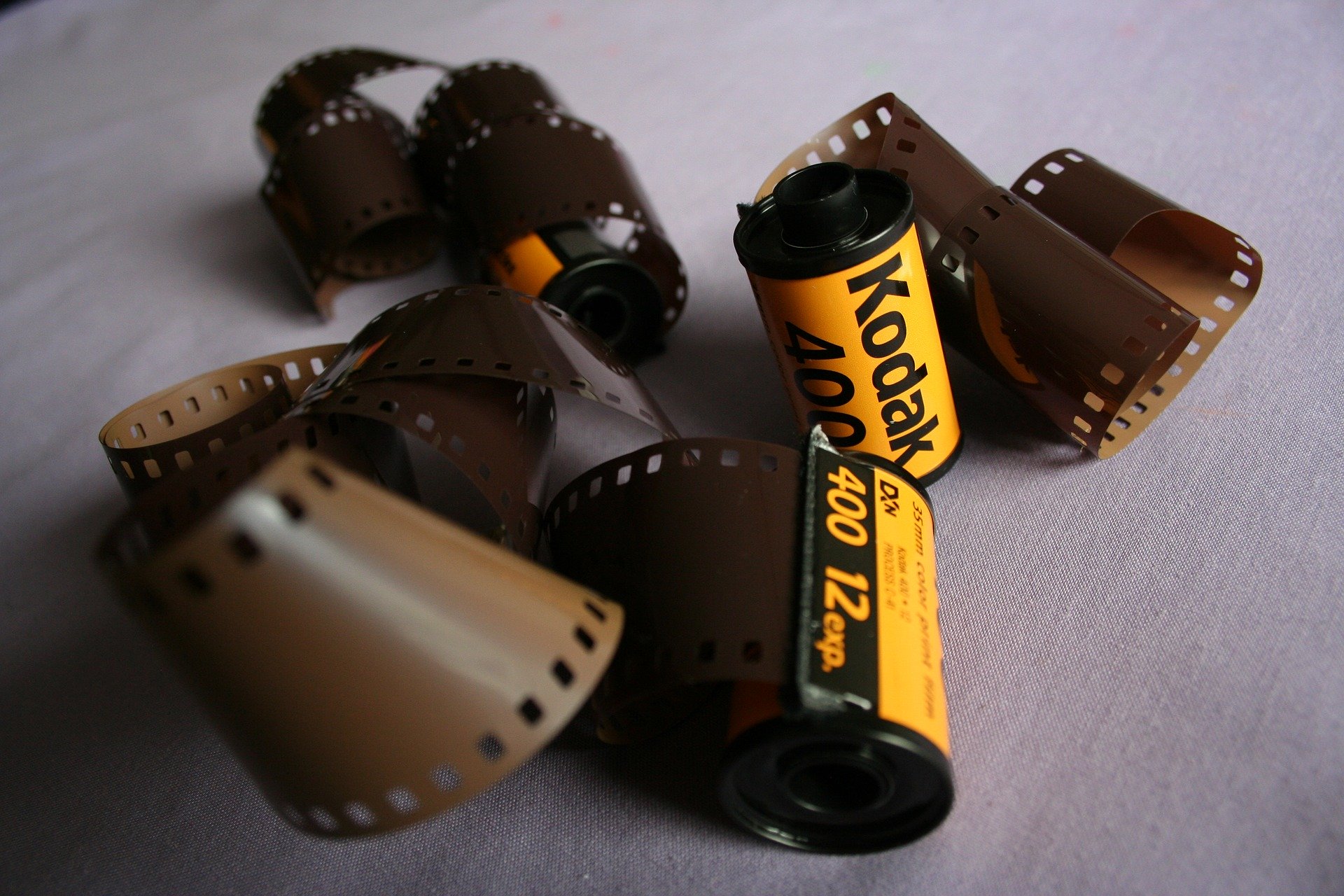 Eastman Kodak more than doubled its production of still films between 2015 and 2019 because of the huge rise in demand.

Ed Hurley general manager of film at Eastman Kodak, detailed the huge increase in production in a short film made for NBC’s Left Field.

The 10-minute film, made by journalist Carlos P Beltran, saw Hurley interviewed alongside a number of film photographers with YouTube accounts, such as Willem Verbeeck and Matt Day.

The film looks at the sudden rise of film with younger photographers, partly spurred by the growing visibility of film – and film cameras – on social media channels such as Instagram.

Hurley admits in the interview that Eastman Kodak took some time to react to this new audience.

“We didn’t have the market intelligence to tell us there was a whole new generation of people that were going to get interested in film. It’s an awakening for this generation that didn’t even know what film was.”

Kodak Alaris, the company which exclusively markets Kodak’s film, recently announced major price increases across the film range, which it has said is needed to invest in more production facilities to meet demand. There have been some issues with supplies in areas such as Europe, with some Kodak films unavailable for weeks or even months at a time.

The film also interviews Wesley Ham, who runs darkroom courses at New York’s International Center of Photography and “Don”, a film camera expert at New York’s K&M Camera, who explains how certain popular film camera prices have skyrocketed in price due to their exposure on Instagram.

Nick Carver, another of the film photographers featured in the video, also echoes the view that the popularity of film cameras is due to a younger generation discovering them. “It was unheard of, five or 10 years ago, you’d never get an old film camera, that was ridiculous, people couldn’t give them away.”

“We don’t think this demand for still film is a fad that’s going to go away,” he says. “It’s sustained itself for four years right now, and the growth just seems to be accelerating. The future looks bright.”

You can watch the whole video below – and make sure to watch the end, where Beltran visits his trusty local processing lab.

The problem is not as much the manufacturing of film as it is that of film cameras. Point and shoots are breaking by the day and professional models are becoming scarce and utterly expensive, and NO company seems interested in making one. How hard would it be to make an E-mount film DSLR? or a RF based film camera?

Suspense and thrill assured with every film

Our film sells and developing of C-41 on premises have doubled in the last five years. We at Valley Photo always promoted film.