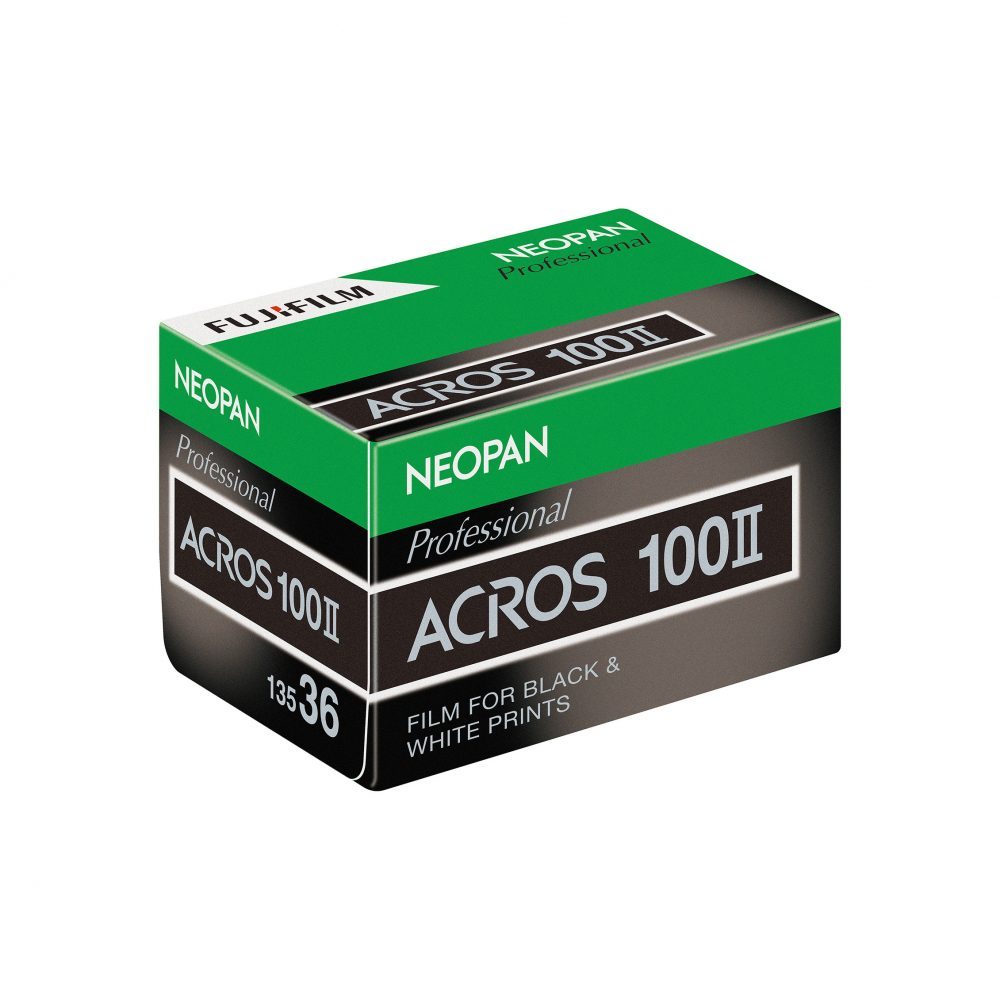 Fujifilm’s new Neopan Across 100 II will ship in Japan later this month, the film producer has confirmed.

Fujifilm Japan posted a press release saying the film will be released in both 135-36 and 120 formats on 22 November.

The news follows the surprise return of the fine-grained  black-and-white negative film – famous for its unrivalled reciprocity – was originally discontinued in August 2018.

This new version of the film, which is a reformulation of the original recipe, was announced in June.

The new film is only confirmed for release in Japan so far. Film photography blog Emulsive has reported a recommended retail price of 1,040 yen, which is approximately US$9.50, €8.60 and £7.40. This is based on pre-order listings on major Japanese photography stores such as Rakuten, Yodobashi and Bic Camera, Emulsive reports.

As for when the new Acros goes on sale outside Japan is still a mystery. Emulsive reports that a Spring 2020 is most likely.

The return of Acros 100 is the first reversal of a film discontinuation by Fujifilm. Its main rival, Kodak, has brought back Ektachrome 100 slide film and the high-speed TMax P3200 black-and-white film since the beginning of 2018.