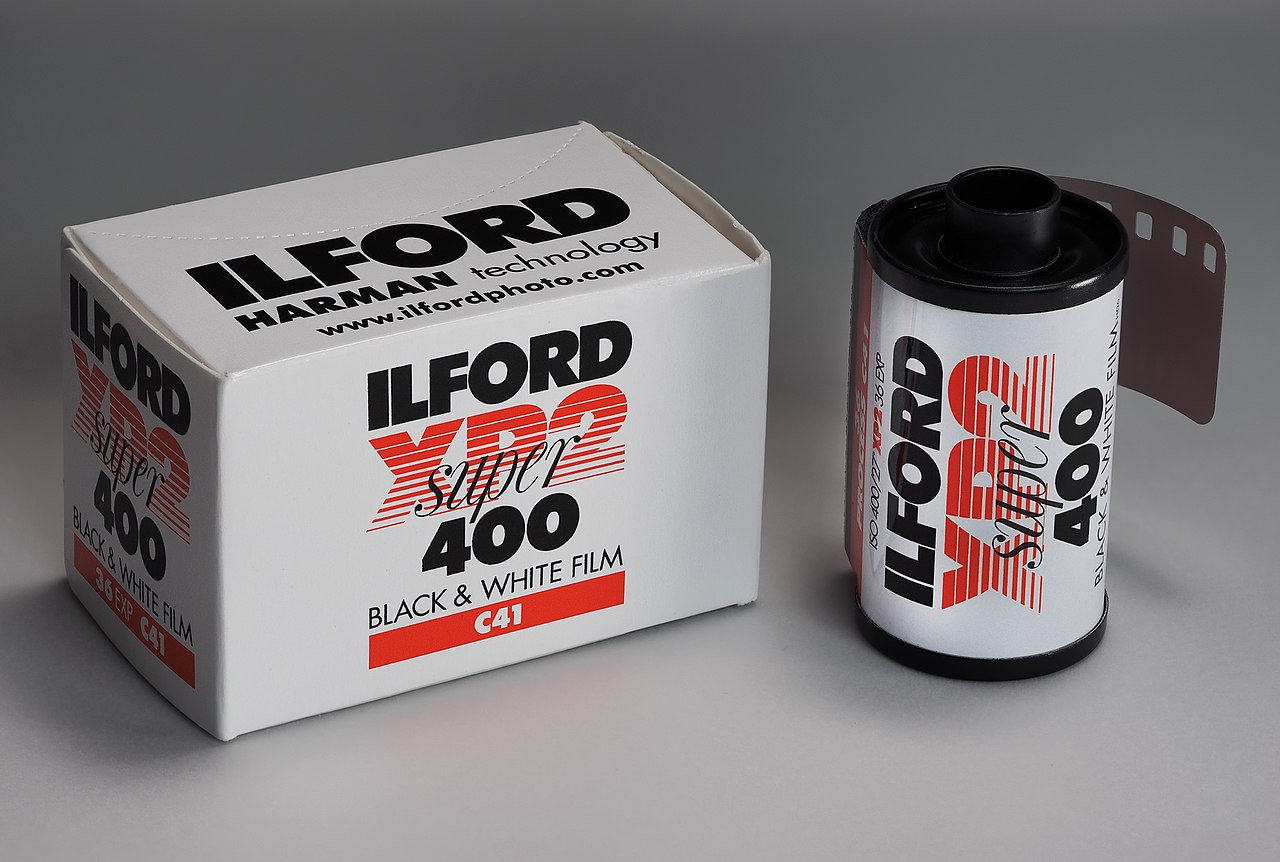 Some 80 films have already fallen by the wayside. This is when the Black & White World Cup really gets interesting – the Round of 16.

There are only 16 films left in the competition – if this was a football world cup, then this would be the time of sudden death games. No draws, it’s all about extra time and penalty shoot outs now.

Some of the best-loved black-and-white films – Fomapan 100, Ilford HP5 Super, Kodak Tri-X, Kodak TMax 100 – are still in the running so far.

But which of them make it through to the next round?

Kosmo Foto’s own favourite Foma Bohemia emulsion, Fomapan 200 is a crisp, yet atmospheric film with a touch more than the usual grain, and able to be pushed up to ISO 800. A laudable place for an often-overlooked film.

Brought back from the dead in a surprise – and very well-received – move from Kodak in 2018, TMax P3200 was shelved in 2012, after Kodak cited falling sales.

Last year, it came back, and proved to be an instantly popular rival to Ilford’s Delta 3200.

It’s fantastic to see this film back again, and to be doing so well in the cup.

When the conditions are so bright that even 100-ISO film is too high, what do you reach for? Well, Ilford’s Pan F is a good option – nit has an ISO of only 50 and is the most fine-grained in Ilford’s arsenal. A brilliant film to pack in the bag if you’re travelling somewhere sunny and want absolutely sharpness and fine grain.

Adox’s Silvermax is another film with a higher-than-usual silver content – and that leads to much pleasing contrast and impressively nuanced grey tones. In fact, Adox says that the film can accurately capture up to 14 zones if developed in Adox’s own specialised developer.

It’s the most popular of Adox’s films in the cup and proof that it’s not just the big names getting near the top of the table.

In the battle between the ultra-high-ISO black-and-white films, Ilford’s Delta 3200 just pips Kodak’s resurrected TMax P3200 almost all the way into the Top 10.

When the light is low, this is a truly fantastic option. Clearly many others think so too.

XP2 Super is a rarity in the film photography world now – a black-and-white film that can be developed by minilabs using the C41 chemical process. This makes it invaluable for photographers who don’t have access to a lab that can do proper black-and-white development, and can’t develop at home.

Foma Bohemia is the “other” European black-and-white manufacturer, responsible for a range of films with wonderful atmospheric grain. The Czech team’s Fomapan 100 is the fan’s favourite, and comes tantalisingly close to a place in the quarter-finals.

Bergger’s Pancro 400 arrived in 2015, made for the French film producer by Inoviscoat in Germany. It’s a medium-speed film with great tonality, impressive shadow detail and pleasing grain. It pushes well – much better than Fomapan 400 – while still having a characteristic retro look different to modern T-grain emulsions.

Almost – almost – a quarter-final place, too.