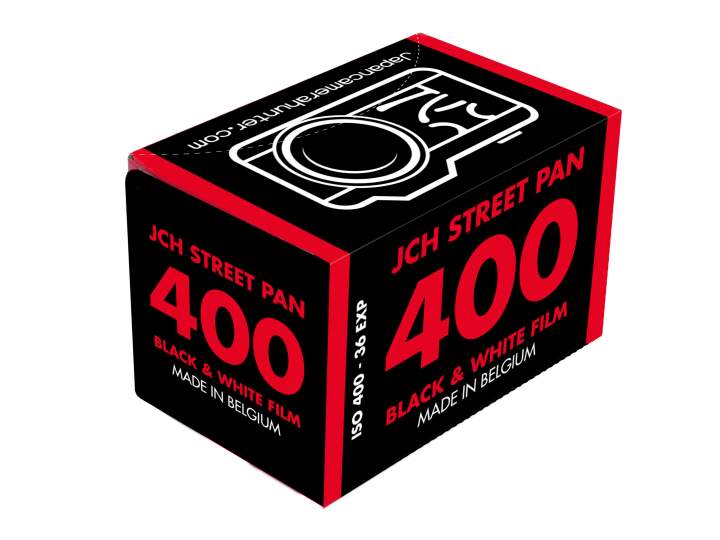 The Black & White World Cup has now started in earnest.

In the first installment, Kosmo Foto listed all the films that didn’t quite qualify for a place in the finals – to use a football analogy, some of them were the kind that get trounced 16-0 by Germany, other just pipped for a place on the plane.

Now it comes to the group stages. The list has been whittled down from more than 90 to the 32 films aiming to make their way to round three.

Ilford’s budget-friendly low-speed panchromatic black-and-white. Think Delta 100, with less silver. Along with Fomapan 100, a favourite with photographers working to a budget.
Read more: Review on MrLeica.com

Ilford’s budget-friendly low-speed panchromatic black-and-white. Think Delta 100, with less silver. Along with Fomapan 100, a favourite with photographers working to a budget.
Read more: Review on MrLeica.com

Another fine-grained budget film from Ilford, this May in fact be the same film as Kentmere PAN 100… hence, perhaps, why they placed so similarly in the competition.
Read more: Review on Photo Analogue

The Rollei name used to grace grand twin-lens Reflex cameras but is now the badge for a family of black-and-white films, owned by German distributor Maco Direct. SuperPan is their 200-ISO offering, crisp and sharp.
Read more: Review on EMULSIVE 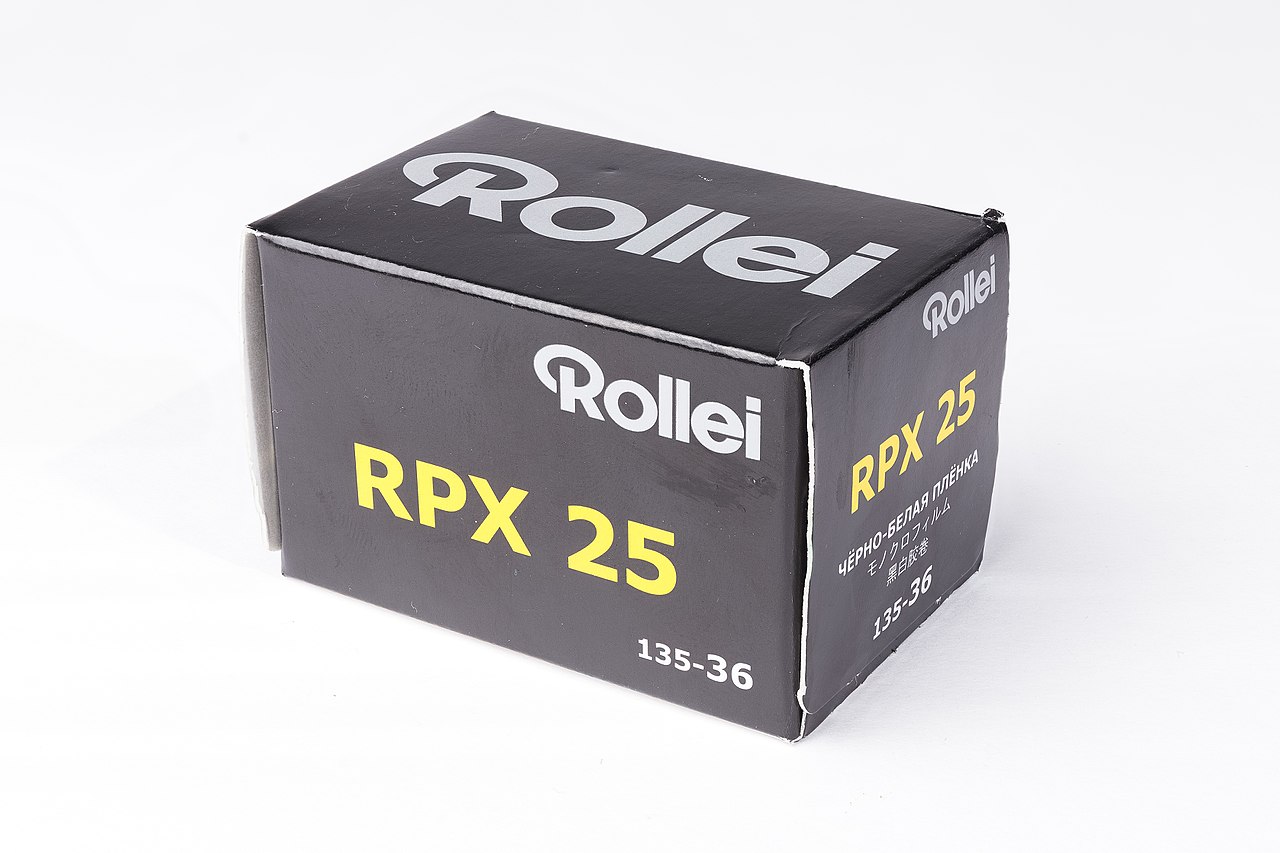 Another of Rollei’s RPG family of panchromatic films, this is its 25-ISO version, a finer-grained version for studio work and landscapes.
Read more: Review on Alex Luyckx

Rollei’s sizeable family of black-and-white films also includes the Retro range. Retro 400S is the high-speed version. It’s super panchromatic, which means it has increased sensitivity to red light – pop a red filter on, and you get infrared images.
Read more: My Favourite Lens review

Ilford’s infrared film, the most specialised in their current line-up, makes for eye-popping images. One of the last true infrared films left, this has done admirably considering its specialised niche.
Read more: Test shooting on the Film Photography Project

Another of Rollei’s RPX family, this is the 400-ISO version, optimised for working in lower light.
Read more: Review on Casual Photophile

A film actually made for AgfaPhoto by Harman (the makers of Ilford films) and very similar to Kentmere 400. Budget friendly, too.
Read more: Review on La Noir Image

A relatively new player with plenty to prove, Film Ferrania’s P30 Alpha is the first film released by the “Italian Kodak”, resurrected in 2017. Supplies have been intermittent so far, but it’s gaining plenty of fans. One to watch?
Read more: James Cockroft review

Germany’s Adox is fast emerging as a key player in film’s 21st-Century renaissance. CMS 20 II is their most fine-grained film, and clearly has plenty of fans.

Another budget offering from the home of Ilford film, Kentmere Pan 400 is another film for frugal photographers. Less silver in the emulsion means cheaper prices – and cheers from the terraces, it seems.
Read more: Review on Tahusa

Rollei’s Retro 80S is a silver-heavy medium-speed emulsion perfect for making the most out of bright and sunny conditions, derived from aerial surveillance film. Hard contrast with rich, deep blacks.
Read more: Review by Martin Zimelka

20th place: Foma Fomapan 400 (46 pts)
A European favourite for those counting their euros, krone, zloty or roubles, Foma’s Fomapan 400 is their highest-ISO film, a grain-is-good champion when pushed out of its natural position.
Read more: Review on Photo Analogue 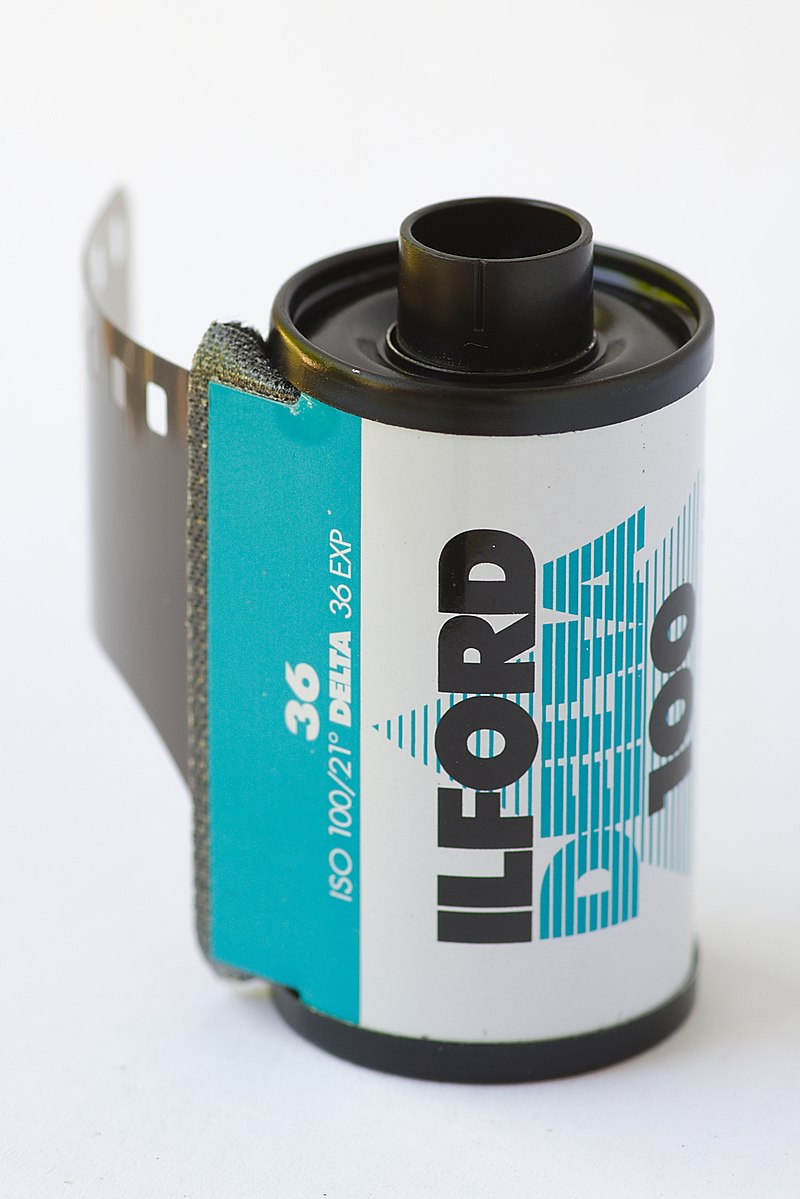 Another of the new generation just misses out on a place in the Round of 16. Made by Agfa Gavaert in Belgium, the first film from blog Japan Camera Hunter is reminiscent of another favourite from yesteryear, Fuji’s fondly remembered Neopan 400.
Read more: One-roll review on Random Camera Blog

Ilford’s Delta range includes the British film producer’s most light-sensitive film, but their 100-ISO film only just fails to make it out of the group games.
Read more: Review by Parallax

People love a budget film – AgfaPhoto’s Harman-produced 100-ISO film is the highest-rated film not to make it to the next round.
Read more: Review on Kash Photo

Next up: 16th to 9th place results