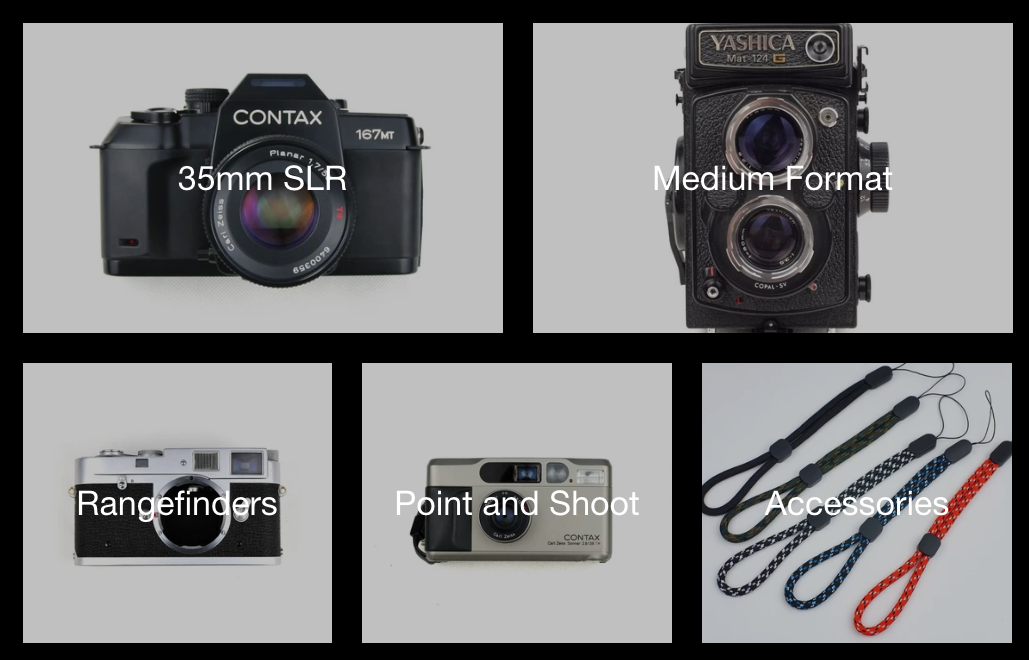 Shopify is an e-commerce provider which powers many of the retailers we use on the internet.

On its YouTube channel, it regularly shines a spotlight on some of the businesses which use its shopping software.

This week it has featured Safelight Berlin, a film camera retailer which sources, refurbished and sells film cameras in the German capital.

It also sells film and organises photowalks and film photography events around Berlin.

“In this digital age there’s a whole lot of photos that are super manipulated, and I think a lot of people feel that analogue photography’s more authentic,” says co-owner Chris Morgan in the video.

“We have too many files, and sometimes it’s great to have in your hands the product,” adds co-founder Alessandro Iotti.

As Morgan and Iotti outline in the video below, Safelight Berlin of a new breed of camera retailers eschewing digital in favour of film. They’re finding a strong uptake from younger photographers, often too young to have shot film in its heyday.

Watch the video below. Safelight can be found on the Web and on Instagram.