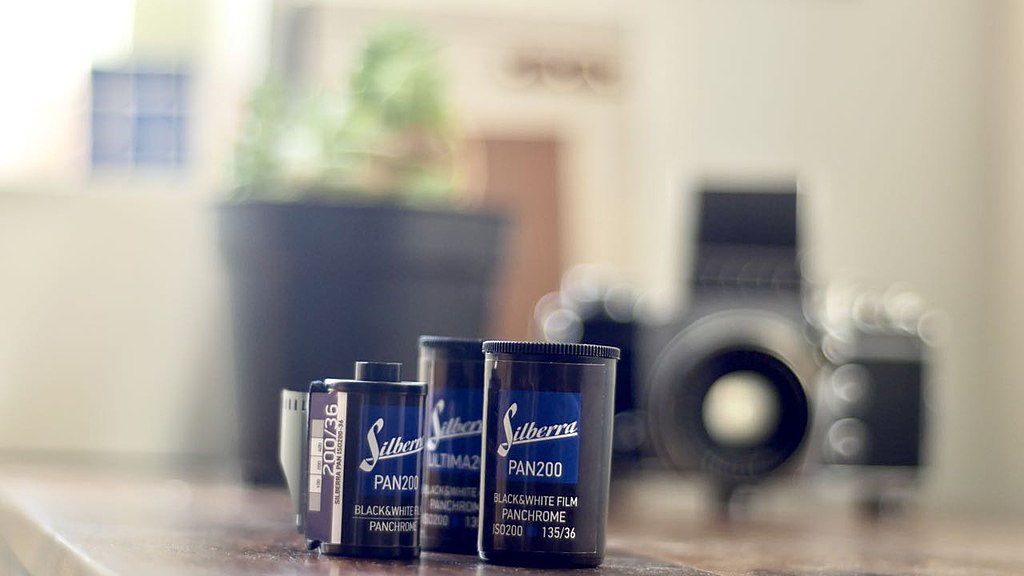 Just over a month ago, England lifted the Cricket World Cup after what is regarded as the most exciting one-day cricket match of all time (Which, as a New Zealander is still almost too painful to type).

The US took top honours at the FIFA Women’s World Cup, beating the Netherlands to lift the trophy.

Now it’s time for an even more momentous World Cup – the contest to find the champion of all black-and-white films.

In May, Kosmo Foto put out the call for votes in the inaugural Black & White World Cup. Voters chose their three favourite black-and-white films currently in production, with their first choice getting three points, their second two points and their third one point. The winner would be chosen after all these ranked points were toted up.

More than 500 eligible votes were received, and over the past few weeks Kosmo Foto has been crunching the numbers. Those numbers have now well and truly been crunched.

In true Football World Cup fashion, the Black & White Cup results will include a Did Not Qualify round, then the “group stages” (32 to 17), the Round of 16 (16 to nine), the quarter-finals, and the semi-finals and winner. I’ll be rolling these results out over the week.

So first things first. Which films mirror the footballing exploits of the likes of Albania, Belarus, Cape Verde, Dominica and Estonia – not quite lucky enough to take part in the world cup itself?

DID NOT QUALIFY (POINTS SCORED)

[…] the first installment, Kosmo Foto listed all the films that didn’t quite qualify for a place in the finals – to use a football analogy, some of them were the kind that get trounced 16-0 by Germany, other […]