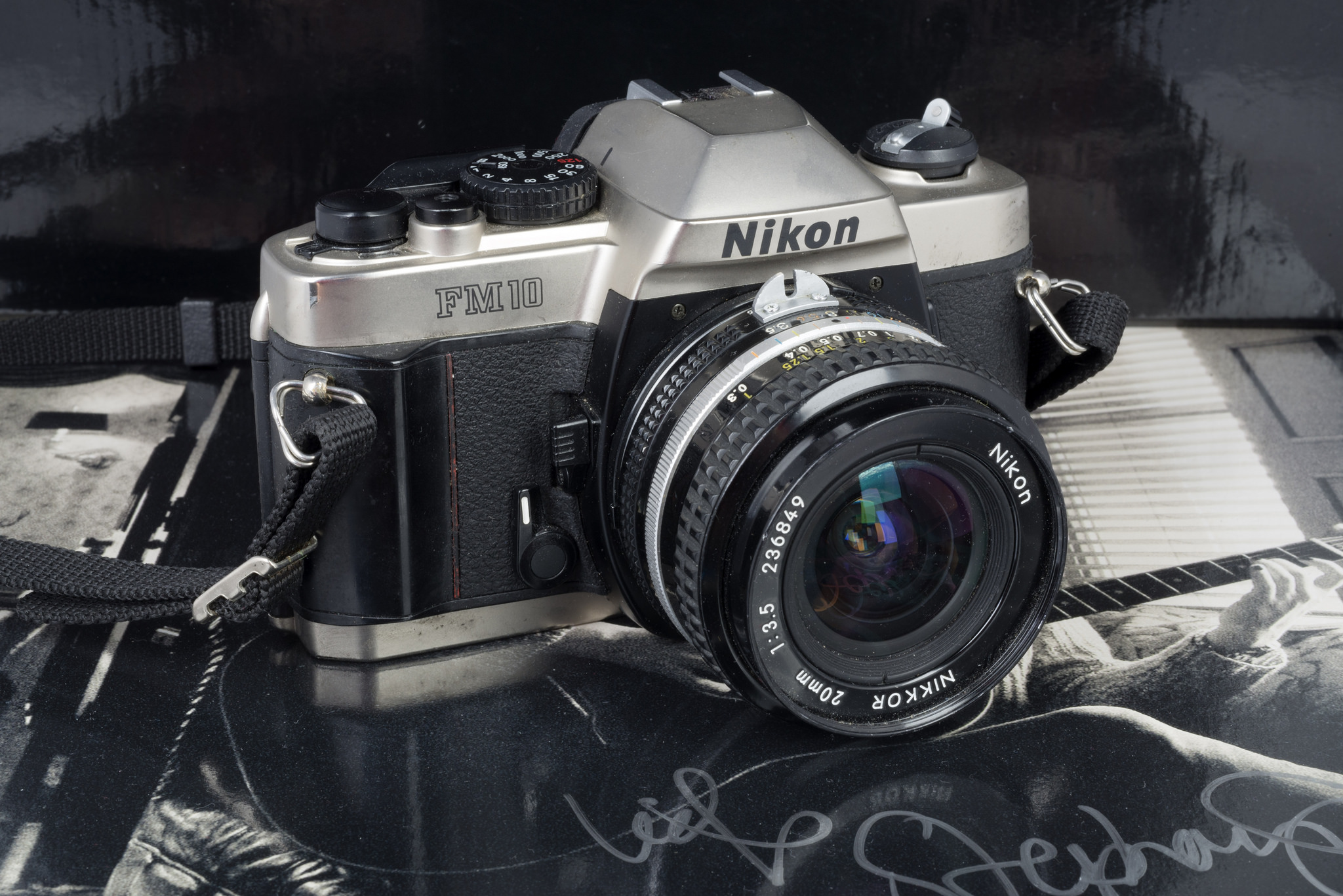 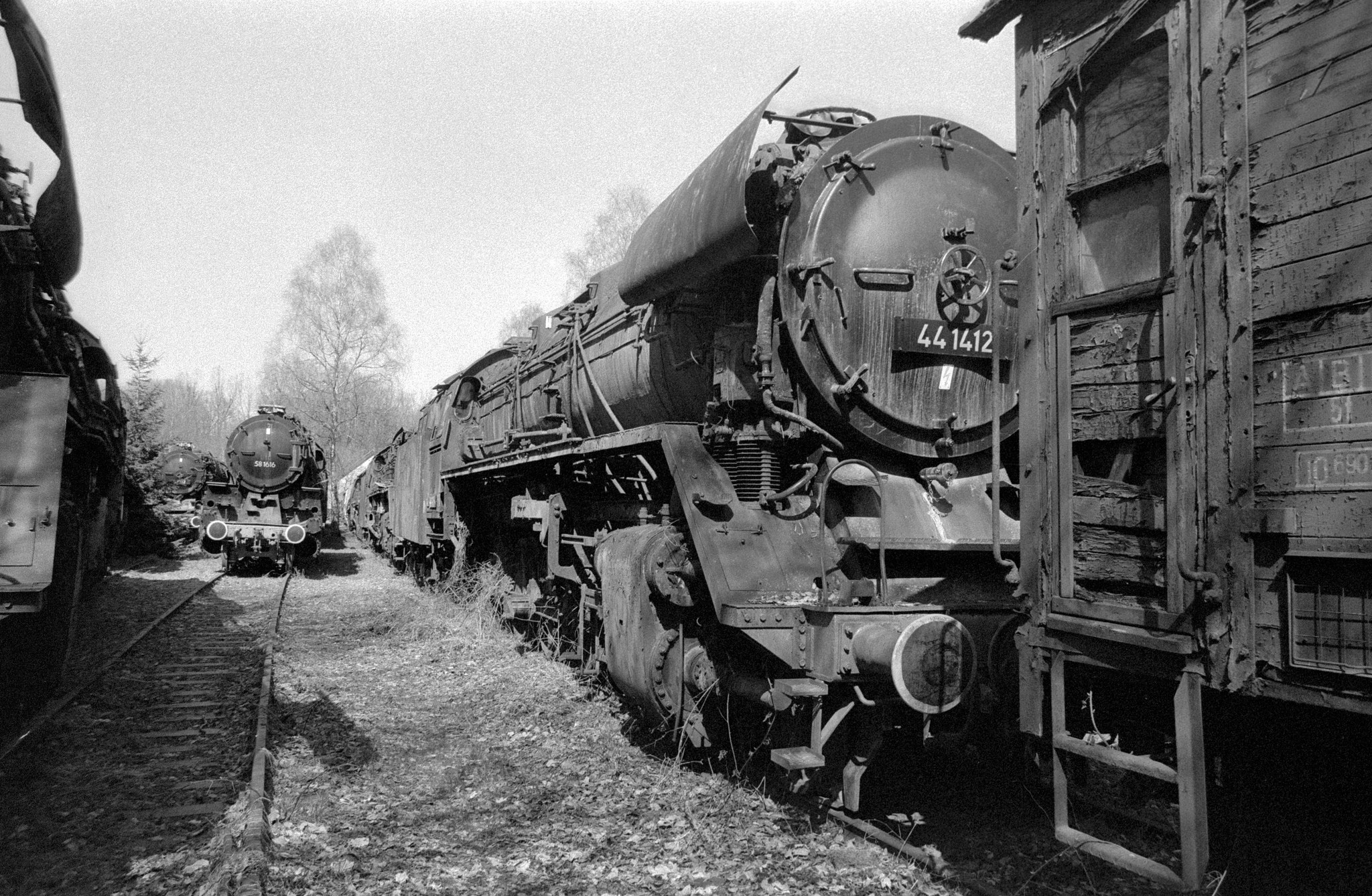 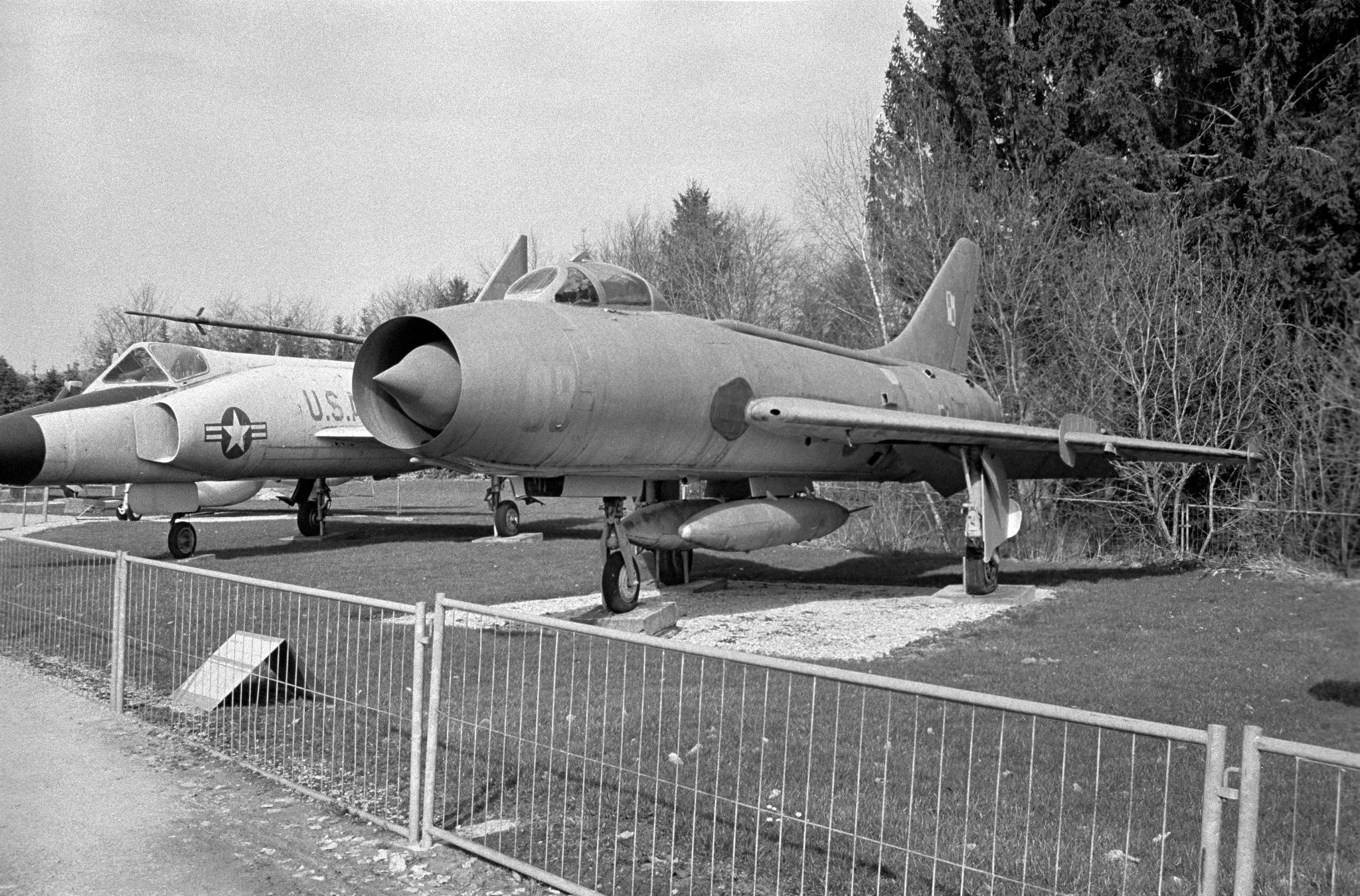 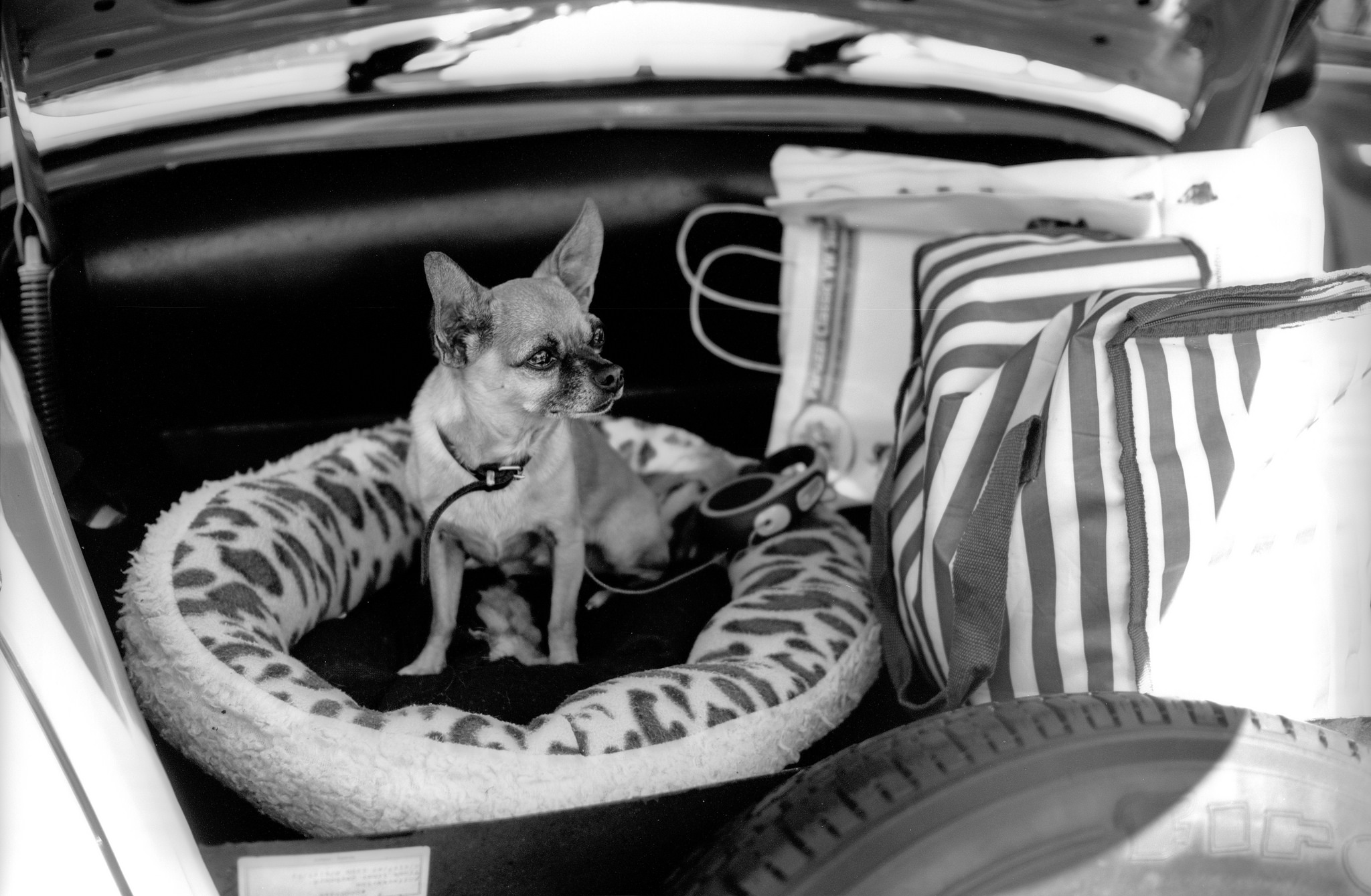 I have a Cosina C1. I got it because I thought it was cool to have an actual Cosina branded camera. It is one of my favorite cameras. I’ve been tempted by the FM10 a couple times. Mainly because I really like the C1. Cosina makes really good and underrated cameras. The C1 is all mechanical except the light meter. For $20 with a kit lens it is a steal. The lens isn’t horrible but I generally use a Pentax 50mm 1.7.