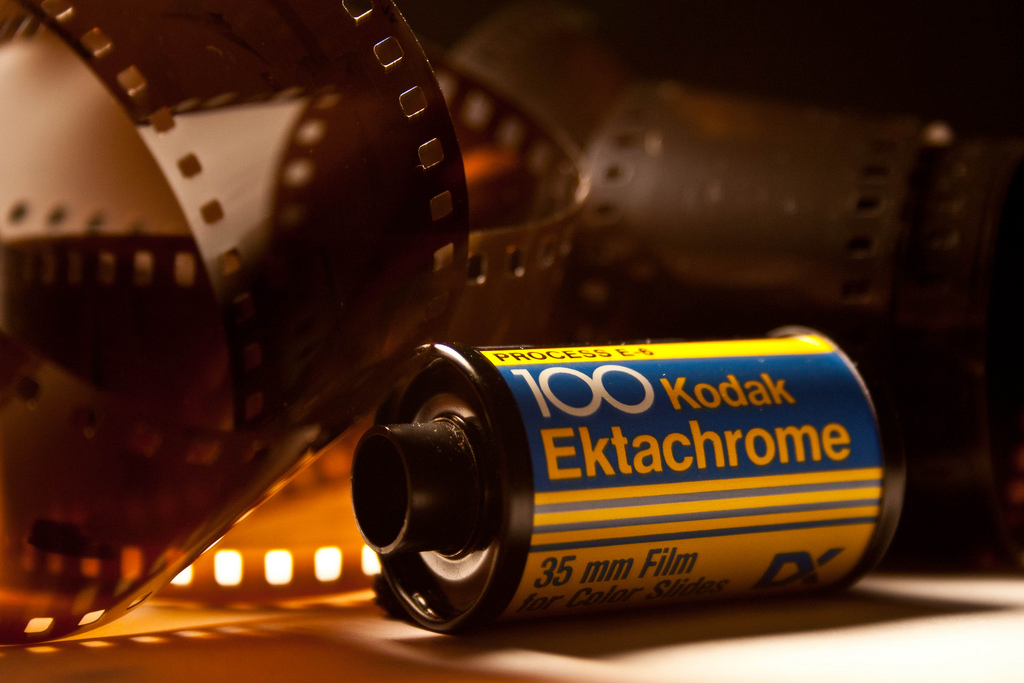 Kodak has pledged to source its own line of E6 chemicals, just months after the return of Ektachrome.

It read: “So what about the chemistry? Sourcing of E6 chemistry by Kodak Alaris is now in our plans. We don’t have a release date yet. We will keep you posted.”

Kodak’s announcement comes as photochemical producer Tetenal attempts to restructure after it emerged it was in serious financial trouble at the end of 2018.

The German chemical producer had said it would close down for good in April, though it has since emerged that the company could continue after a management buyout and restructuring.

Kodak’s move may be an attempt to ensure a steady supply of E6 chemistry over the coming months, given Tetenal’s restructuring.

In a recent episode of the film photography podcast Sunny 16, Kodak Alaris UK’s quality manager Andy Church said that Kodak would look into sourcing its own line of E6 chemicals in case current supplies were disrupted.

So what about chemistry? Sourcing of E6 chemistry by Kodak Alaris is now in our plans. We don’t have a release date yet. We will keep you posted! 🙂

In a recent piece on PetaPixel, German writer Ludwig Hagelstein, wrote that some 30% of Kodak’s photochemistry is sourced from Tetenal.

“The 3-bath E-6 process, invented by Tetenal, for example, is a driving force behind the resurgence of color slide film in the wake of Kodak’s release of the new Ektachrome 100, because it enables small labs or photographers at home to maintain a cheap, low-volume and most importantly high-quality E-6 process,” Hagelstein wrote.

The return of 35mm Ektachrome, which came out in September, has revitalised slide film photography, which up until last year was pretty much left to Fujifilm and its few remaining E6 emulsions.

Kodak recently confirmed to Kosmo Foto that it was looking to release Ektachrome in 120 and possibly sheet film sizes in a matter of months.

So anyway… If there is a break in the supply from Tetenal… there is always Bellini.