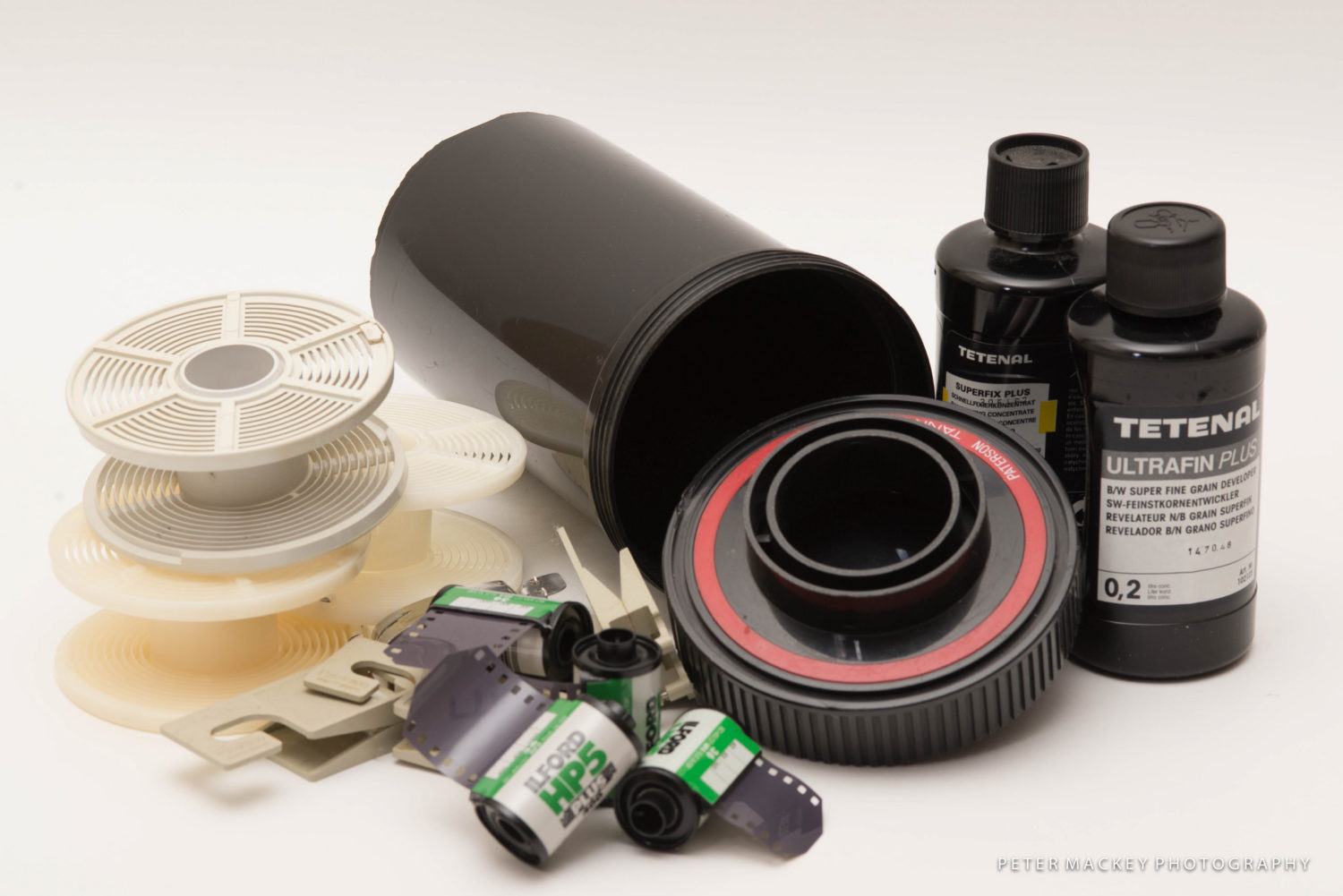 The last week has seen huge developments in the fortunes of Tetenal, one of the world’s biggest manufacturers of film development chemicals.

In December, it was announced the German chemical company was had entered insolvency because of financial issues apparently caused late delivery of crucial ingredients by suppliers.

In the last days of January it was reported that Tetanal, which has been producing photographic chemicals for the last 172 years, was closing down.

It has, however, since emerged that this may not be the case – and that the company might be reborn after a management buyout.

On 30 January, blogs such as EMULSIVE and DIY Photography reported that the attempts to restructure the company during its four-month period of “self-administration” insolvency protection had failed and that the company was closing down. The news sent shockwaves through the analogue photography community.

Why? Because Tetenal not only produces a range of processing chemicals under its own name – such as Paranol, or the Colortec C-41 processing kit – as well as a host of other chemicals for major film producers such as Kodak and Ilford. Tetenal is also responsible for the distribution of Kodak’s film processing chemicals in Europe, Africa and the Middle East. On top of that, it also creates many Epson inks and digital inkjet papers, not exactly a traditional darkroom product.

AS DIY Photography put it: “They have their fingers in lots of pies, and the knock-on effects of this will be felt by many companies in the industry who still use film.”

In this piece on PetaPixel, in conjunction with the German film photography magazine PhotoKlassik International, Ludwig Hagelstein wrote that the effect of a Tetenal shutdown could even be felt in Hollywood. “The Academy of Motion Picture Arts and Sciences requires a physical copy of all entrants to the Academy Awards: A physical copy, exposed onto film, developed in ECN-2 chemistry, mostly produced by Tetenal.”

Tetenal’s downfall came, Hagelstein argues, because many of the inkjet inks it developed – at huge cost in terms of R&D budget – were copied by Asian companies that were then able to offer them at much cheaper prices.

In the aftermath of the decision to close down the firm, employees have taken the initiative to try to save the photochemical part of the organisation through a management buy-out

“There is a very realistic hope to save Tetenal, or to be more precise, Tetenal’s chemistry branch, because as opposed to a common understanding, the photochemistry branch is actually the profitable one. The inkjet, ink-production and inkjet paper branch are what brought Tetenal into financial misfortune, according to senior Tetenal staff,” he writes.

“In the aftermath of the decision to close down the firm, employees have taken the initiative to try to save the photochemical part of the organisation through a management buy-out. They hope to keep producing the successful traditional photochemicals and perhaps even develop new products. Dr Sven-Holger Undritz, head of the liquidation firm in charge of the insolvency proceedings, said today, ‘If the employees can make their ideas into reality, it could very well be a new start for Tetenal.’ Despite the loss of many experienced workers, the firm has managed to keep producing their products without any break so far, thanks to the engagement of the remaining staff.”

“A new web site has just gone online: www.new-tetenal.de. On it, a vision of hope has opened up, if only tenuously. The entire analog community will be holding its breath and sending the best of luck to the leaders of New Tetenal and offering support however they can. If we hear of anything loyal customers can do to help, we’ll immediately put the word out in capital letters! In the meantime, keep your fingers crossed.”

The EU is terribly uncompetitive.

That is the reason that Tetenal are failing, the very same chemicals can be sourced elsewhere for less cost, you cannot argue about quality when we are discussing some simple chemicals.

Perhaps Leica and BMW are currently better in many respects than their Asian counterparts… But that won’t be forever.