I’d been working for almost 18 months to get the film – a 35mm black-and-white 100-ISO emulsion – to go from drawing board to reality. So it was a pretty proud day when the first shipment at my house arrived.

Mono has proven to be really popular with film photographers – it’s now stocked in photography shops all over the world, and been bought by photographers from Greenland to Greece and Costa Rica to the Czech Republic.

Not everyone, however, shoots 35mm film. The resurgence that film has enjoyed over the last few years has also seen many people shooting on medium format cameras from humble Holgas through to Hasselblads.

So Kosmo Foto is very pleased to be able to say that Kosmo Foto Mono 120 is now available to pre-order.

Production of the first batch of the film has begun, and the film will be ready in May.

The first batch will only be available from the Kosmo Foto shop. Follow-up batches will be offered to my usual distributors and retailers, but if you have a medium format camera that’s desperate for some black-and-white film, then head to the shop and pre-order now. 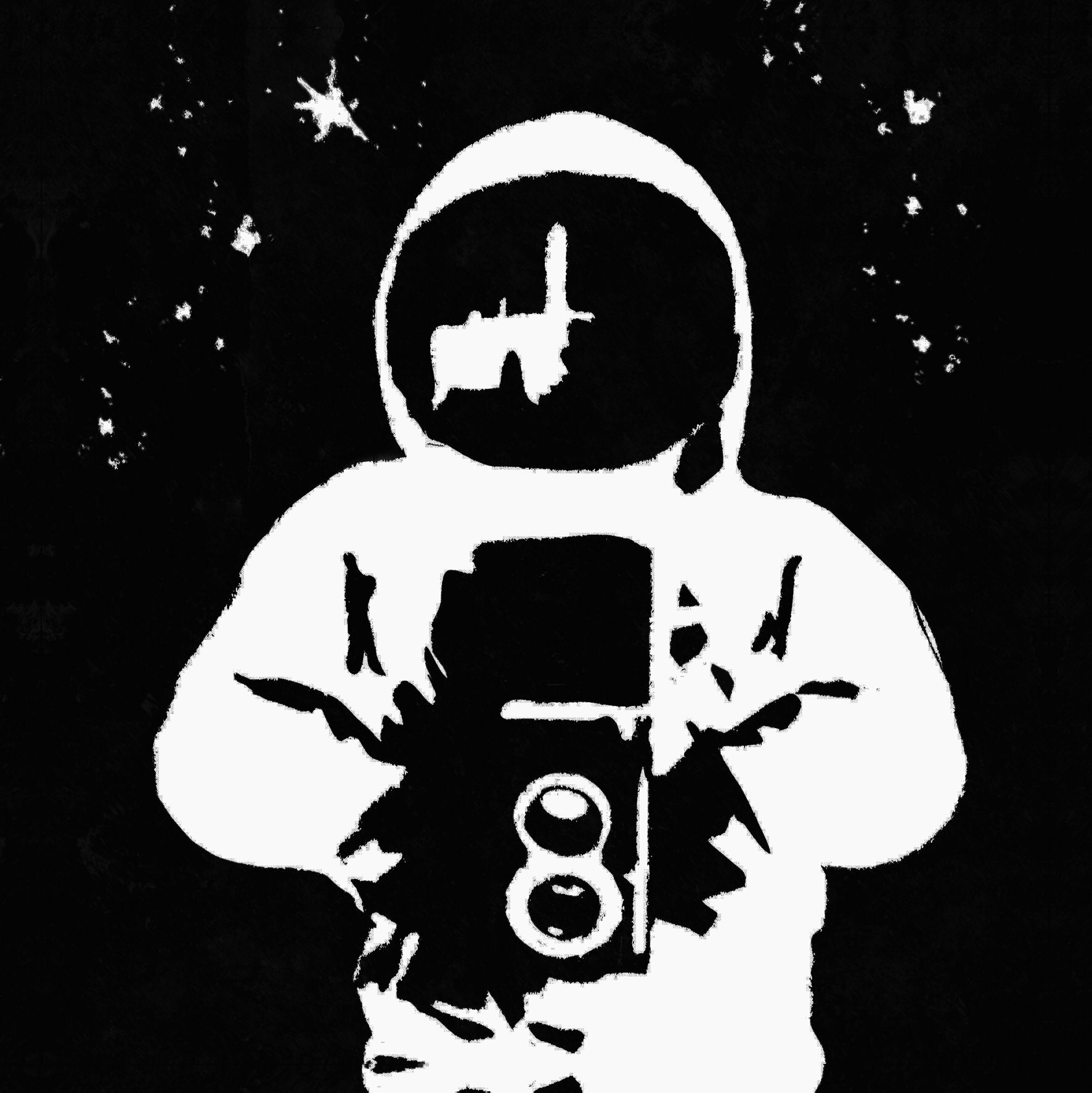 Kosmo Foto Mono can be used on sunny days, overcast conditions or indoors with studio lighting, flash or natural light.

The film is a traditional black-and-white chemistry that can be developed with formulations such as Perceptol, Tetenal and Rodinal.

Please note – this film can not be developed by minilabs that only run C41 processing.

Minimum pre-order is only three rolls up to a maximum of 10. Your film will be sent by Royal Mail (mailing options are displayed in your basket).

Great news about new film! Is it going to be a traditional emulsion or T-max like? So what is the best developer you can advice for it?