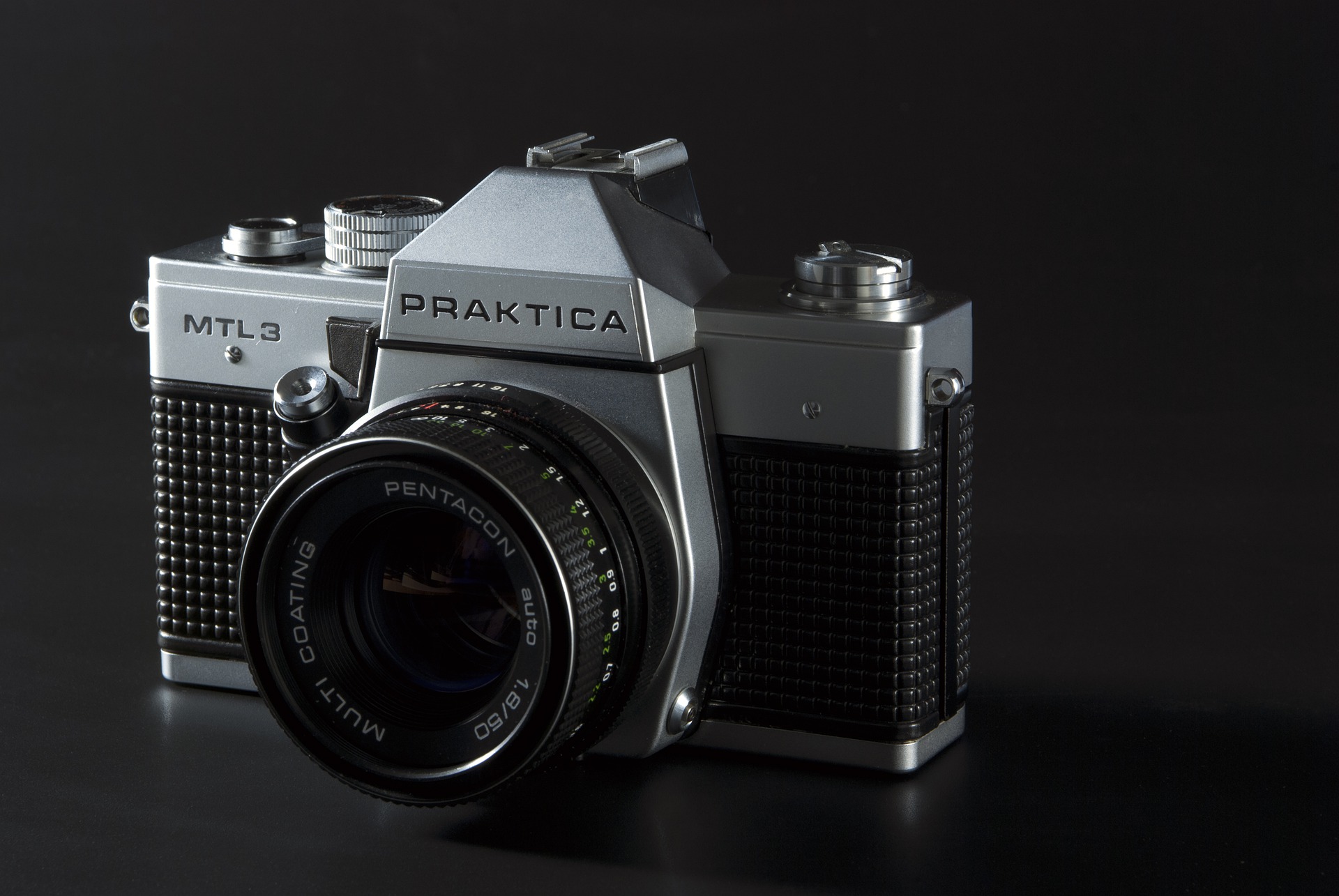 In a recent post on 35mmc, Hamish Gill has some cautionary advice for those buying film cameras – and possibly entering into a world of expensive disappointment.

The post comes at a time when people are perfectly willing to throw more than £1,000 at cameras like the Contax T2, a thoroughbred premium 35mm compact that is increasingly likely to fail thanks to its electronic parts, and incredibly hard to repair once it does.

As Kosmo Foto wrote last year, this premium camera bubble – which includes other cameras like the Minolta TC-1, Nikon 35Ti, Yashica T4 and Olympus Mju-II – is now seeing people paying hundreds and hundreds of pounds for cameras that come with a limited shelf-and-shoot-life.

That’s bad for three reasons. One, they obviously don’t get to shoot film because the camera’s fritzed. Two, the experience might be disappointing enough – and financially ruining enough – for them to give up on shooting film altogether. Three, a lot of money has been spent on a useless camera that might have otherwise been spent on film and keeping their local lab in business.

Living in London in 2000, when the film photography bug really bit me, I had access to any number of camera shops selling the very latest and most wallet-punishing models. My experience up until then had been on an Olympus IS bridge camera and a pair of all-singing, all-dancing Canon autofocus SLRs. But I knew that I wanted to learn photography from the ground up, on a camera that would allow me to change the apertures and speeds myself, and force me to really learn what it takes to make an exposure.

For that, I needed an SLR with little more sophistication than a battery-operated lightmeter and robust thanks to their metal-heavy construction. There are a lot of cameras around that fit that bill. They’re also usually the kind of cameras that were built in the hundreds of thousands – and sometimes millions – aimed at beginners or those with only limited experience, and therefore sell for a fraction of the price of their celebrity-endorsed cousins.

Twenty years later, my advice for anyone wanting to buy their first film camera is to do exactly what I did – buy something simple and cheap.

It’s worth stating, because the plethora of gear we’re confronted with on blogs and on Instagram weighs heavily in the direction of the must-have classics. There’s a curated culture of collectable cameras that ignores many of the cameras that generations before us learned their photography on. You can’t blame the blogs because those are often the cameras that people want to read about. And an Instagram post about a Contax T3 is probably going to get many more likes than one featuring a Zenit-E.

Back in 2001, the camera I really, really wanted was a Nikon FM3A, a camera that fused the best features of two of Nikon’s best SLRs – the FM2 and the FE – into one body. It didn’t come cheap, and neither did the 40mm pancake lens designed for it. I couldn’t afford it. To be honest, I can barely afford one now. It was one of those ultimate cameras that sufferers of GAS (Gear Acquisition Syndrome) know only too well.

Meanwhile, the camera I was actually learning on was a Praktica MTL5B that cost me £49 and came with a cracking 50mm lens. It had a simple centre-weighted meter, an almost fool-proof film loading system, and exactly zero extraneous bells and whistles.

During the 1970s and early 80s a lot of companies built cameras exactly like it, entry-level SLRs perfect for learners and perhaps those wanting a simpler second body to their main camera. Disposable income didn’t have quite so many places to go (console games, smartphones, Candy Crush power-ups, citybreaks) than it does today. Millions of households across the West wanted a camera to record holidays, and the world’s camera companies built scores of entry-level models to compete for their custom.

Those simple, workmanlike SLRs won’t earn you the amount of Instagram likes that an artfully arranged pic of your Contax T2 will, nor will they be namedropped by the latest celebrities trying to cash in on Kardashian-approved fever. But with no autofocus and complicated cell matrix meters, there’s little in the way of complex electronics to go wrong.

They might not be as pocketable or…. handbagable… as a little Yashica or Contax, but they’re much more likely to survive the inevitable bumps and bruises from a learning photographer. And if something does go wrong the problems often don’t end up with a dead camera.

The new generation of film camera fans are as discerning as those combing music shops for secondhand vinyl, building up a collection of the classics. Instagram is full of premium compacts, and the usual roster of ‘must-have’ classics like the Canon F-1 and the Pentax 67. But it’s not all about these ever-more-expensive regulars on the best-of lists.

Only a select few of us are going to be able to shoot on these cameras. Many more will do their shooting on humble Ricohs and Prakticas, Chinons and Zenits, Cosinas and Yashicas. And there’s nothing wrong with that.

my first camera was also a Praktica, ( a PLC3) bought new in 1980. Being somewhat clumsy, my Dad figured that I would need something pretty robust. It was dropped several times, and generally had a hard life. Yet I look at it now, and there is barely a mark on it. Did my photography suffer from having such a basic camera? On the contrary, it probably made it better. Yes, the optics are decent, and there was very little chance of anyone ever wanting to nick it : a very positive attribute in my view. Old slrs are too… Read more »

You had to go and raise prices for this film camera segment as well, didn’t you?

My first was a Yashica FX-super 2000 – it still works! Interestingly, I just recently bought one at a film camera show for $85.00 so I can have a back-up (& use my telephoto lenses)

I fully agree. I love my classic Canons, Pentaxes and Olympi but I always wondered why nobody went nuts for Prakticas of the same era were absolutely fine and just as well built. Maybe when Kanye West is spotted shooting a Zenit E they’ll start coming out of the woodwork again. I look at prices of early Canon EOS cameras and it’s almost criminal how cheap they are. Under that plastic Vader like body is often a quite capable SLR capable of a number of metering patterns, auto focus, auto advance and rewind, myriad flash settings and exposure settings a… Read more »