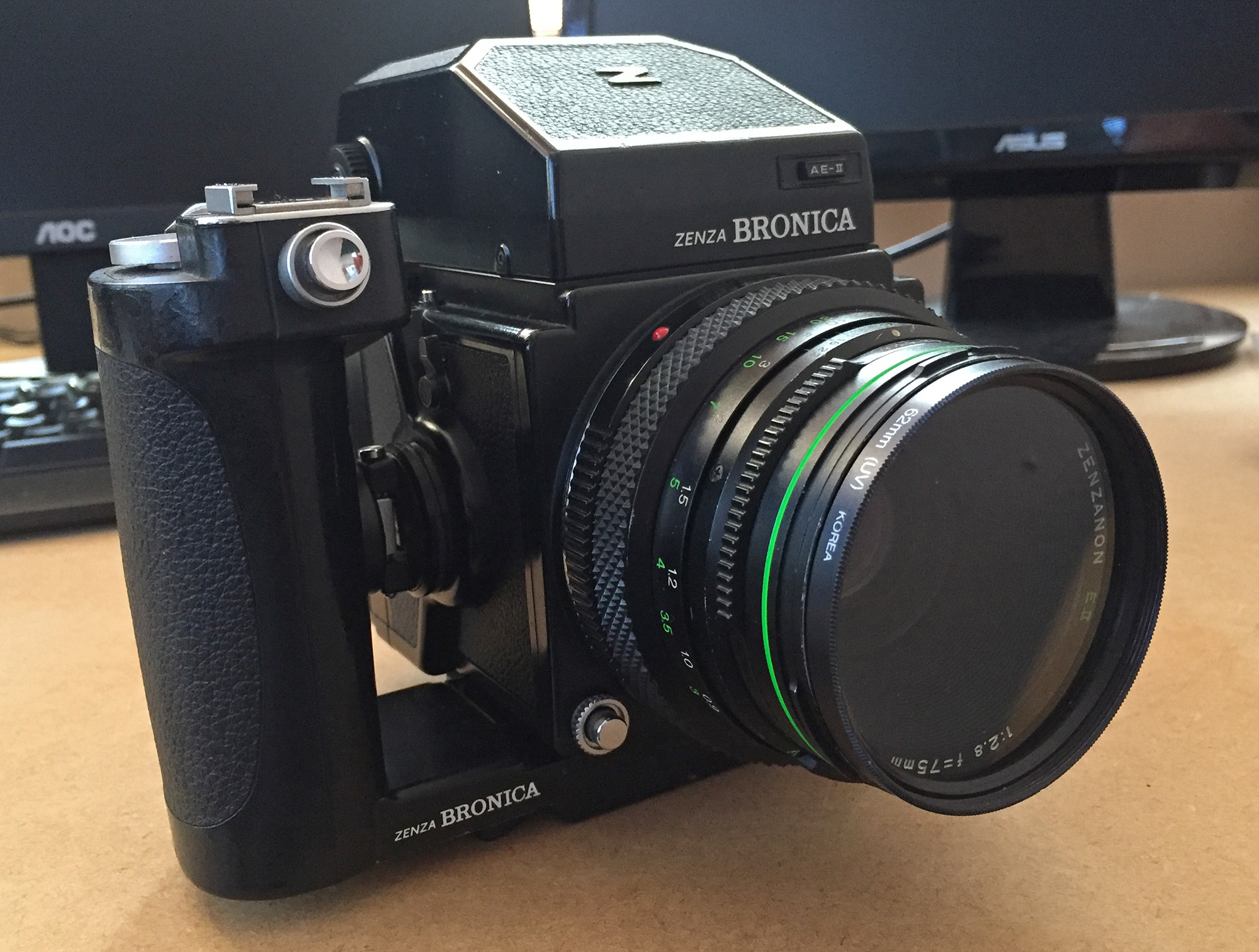 My love affair began with a post on social media. To my surprise, a very lovely lady replied almost immediately, and we arranged to meet. She assured me her husband wouldn’t mind.

Don’t worry. This isn’t a sordid tale of extra-marital affair. It is, in fact, a camera review (honestly). My post was actually a general query in my local area for anyone with a film camera they no longer wanted. I would, the post suggested, take them off their hands rather than see them sit around not being used – or worse still thrown away as obsolete junk.

To be perfectly honest, my expectations were not that high. At the best I thought I might pick up a working Pentax K1000 or Canon EOS Rebel. At worst, probably some broken folders or Box Brownies. Never in a million years did I anticipate the conversation I would have with Janet (the lovely lady who replied to my post).

“Yes”, she said. Her husband had some film camera gear that he no longer used. And “no, he wouldn’t mind passing it on to someone who would actually use it”. Great. But then came the big question – what exactly did he have? Her reply made me weak at the knees. “Um, I think it’s a Bronica something” she said. And then I had to sit down as she continued… “He also has a Nikon as well.” 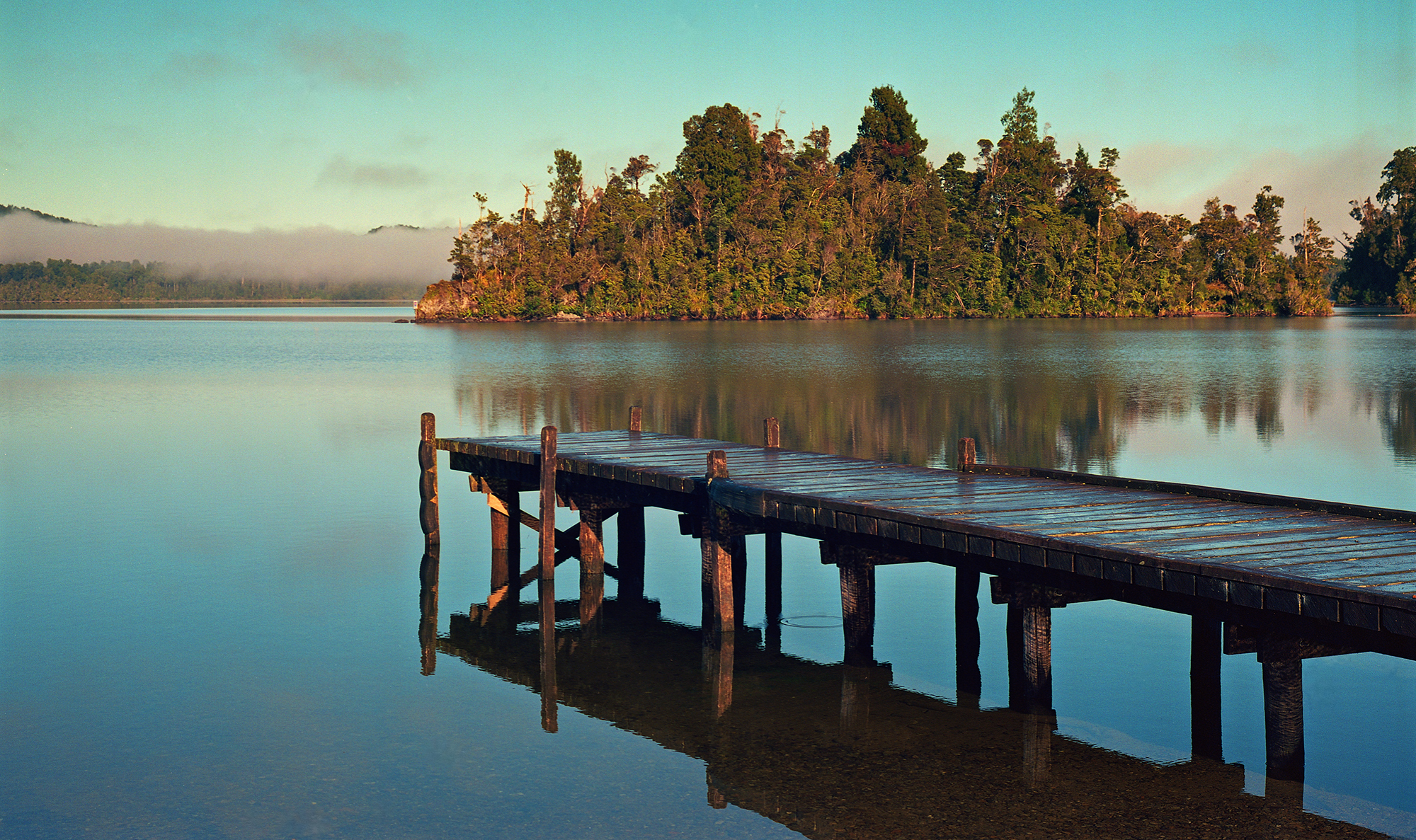 Once I’d recovered my composure, I couldn’t arrange to meet fast enough. Long story short, I went to see Janet and her husband Bill the next weekend, and walked away with an excellent condition Bronica ETRS with two film backs and standard lens, as well as a Nikon F4s! For free.

That was about two years ago. Since then, I’ve fallen in love with the Bronica ETRS. It’s a modular, 6×4.5cm, 120, reasonably compact, medium format camera. Mine came supplied with a metered prism (as well as the normal waist level finder) and speed grip. In this configuration it is surprisingly portable, and I can shoot hand-held in good light. The maximum shutter speed of 1/500th is a bit limiting, especially since the standard 75mm Zenzanon PE lens can shoot at f2.8. Having said that, all the lenses are leaf-shutter (the shutter is inside the lens, not the camera), which means flash can synch at all shutter speeds.

The camera itself has one mechanical shutter speed (the top speed of 1/500th), which you can always fall back on if the battery dies. The electronically (battery) controlled exposures range from eight seconds up to 1/250th. It takes one, easy to find, six-volt battery, and the one I placed in the camera two years ago is still going strong. I do always carry a spare though, just to be safe.

One downside to the ETRS is that it doesn’t have a ‘Bulb’ mode. For long exposures you have to flick a switch on the lens itself (which requires undoing a small screw) to keep the leaf shutter open. On the plus side, this requires no battery power to operate (whereas Bulb mode does), so the camera can stay open for as long as you like without the worry that the camera will run out of juice halfway through the exposure. 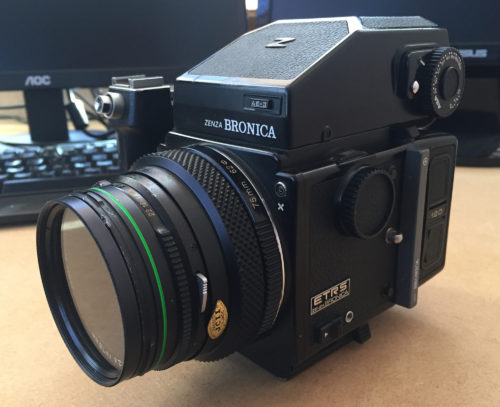 The Bronica ETRS has become my go-to film camera for landscapes. Sure, it ain’t no featherweight. But the modular nature of the system means you can set it up exactly how you want for your shooting style and/or weight requirements. One of the things I love most about the Bronica is the ability to swap film backs at any time. I always go out with one loaded with black-and-white, and another with colour, so I can shoot whichever film stock I feel is appropriate for the image. In the future I might even pick up a couple more and load them with faster film for even greater flexibility out in the field.

The ETRS I have is the newer generation – a metal body with some plastic components. It’s still very solidly built, and I have no fears that it’s going to break anytime soon. An even newer version – the ETRSi – has a few extra features (mirror lock-up, TTL flash metering, Bulb mode) and might be worth going for if you had a choice between the two.

But all Bronicas have a reputation for solid build quality and reliability if looked after properly. They aren’t called the “poor man’s Hasselblad” for nothing. 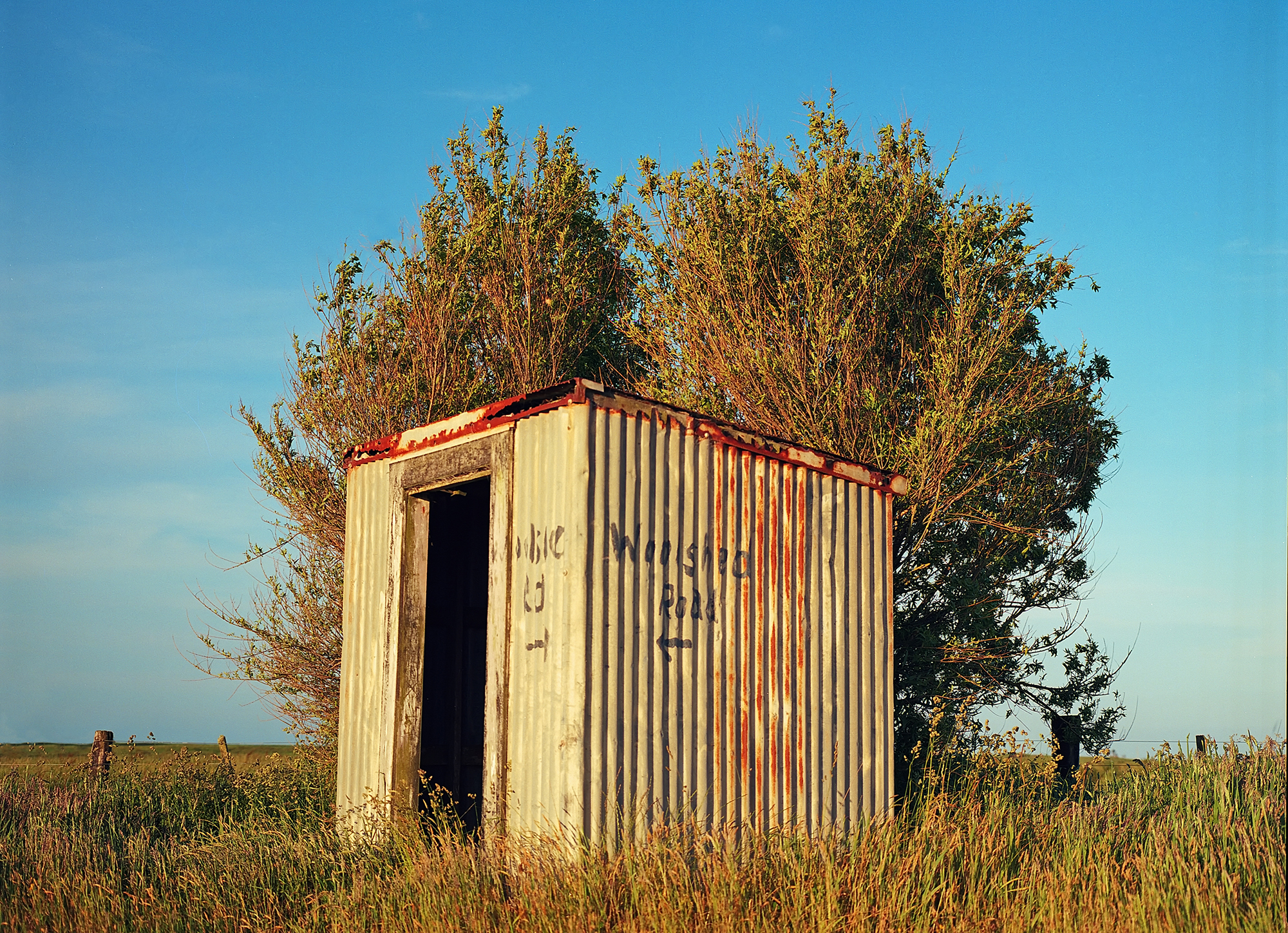 Of course all of this would be moot if the image quality wasn’t very good. What are the Zenzanon PE lenses like you ask? In a word – incredible. The two I have are super sharp, contrasty, buttery-smooth to focus and produce beautiful negatives.

Are they Zeiss quality? Probably not. But you won’t be in any way disappointed with the images you get back from these 6×4.5 negatives. Scanned on my Epson V700 photo scanner at high resolution, with a fine-grained film like Kodak Ektar 100, the resulting photos are almost digital-like in their clarity and detail, yet they still retain a film quality and feel to them. 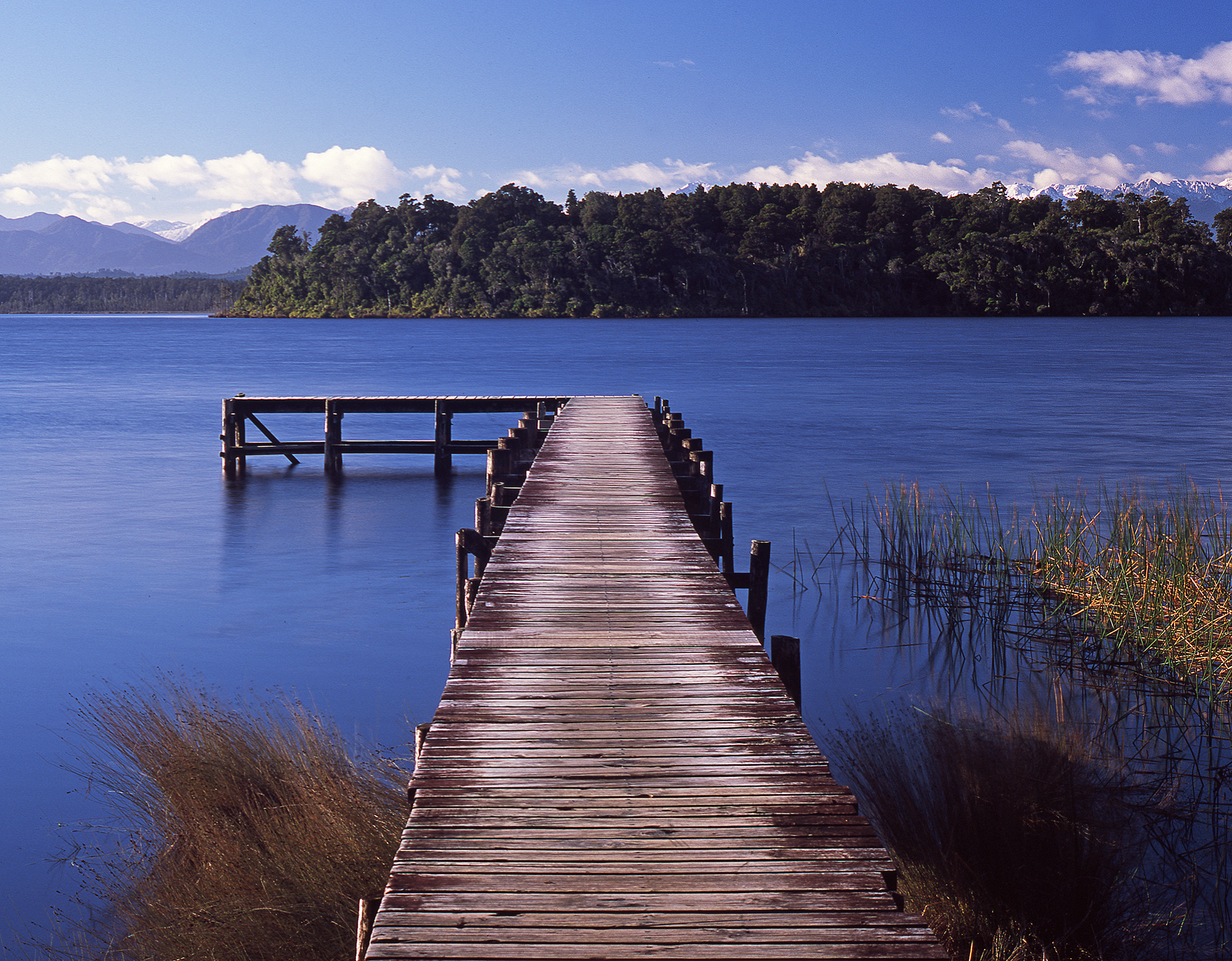 Is a modular, 645 film system like the Bronica ETRS (or updated ETRSi) for everyone? I guess not. Some argue that the 6×4.5 format isn’t worth shooting and that you should move to 6×6 or 6×7 instead (bigger is better, right?). I used to shoot with a 6×6 square format camera, as well as a Pentax 6×7, and I sold them both. I dislike composing in the square, and I found the Pentax too heavy and cumbersome. 6×4.5 may be the smallest of the medium formats, but for me, it’s ‘just right’. Especially for out in the field for hand-held work.

If you’ve never shot with a Bronica ETRS, then I strongly urge you to do so. Who knows, you may just fall in love too. 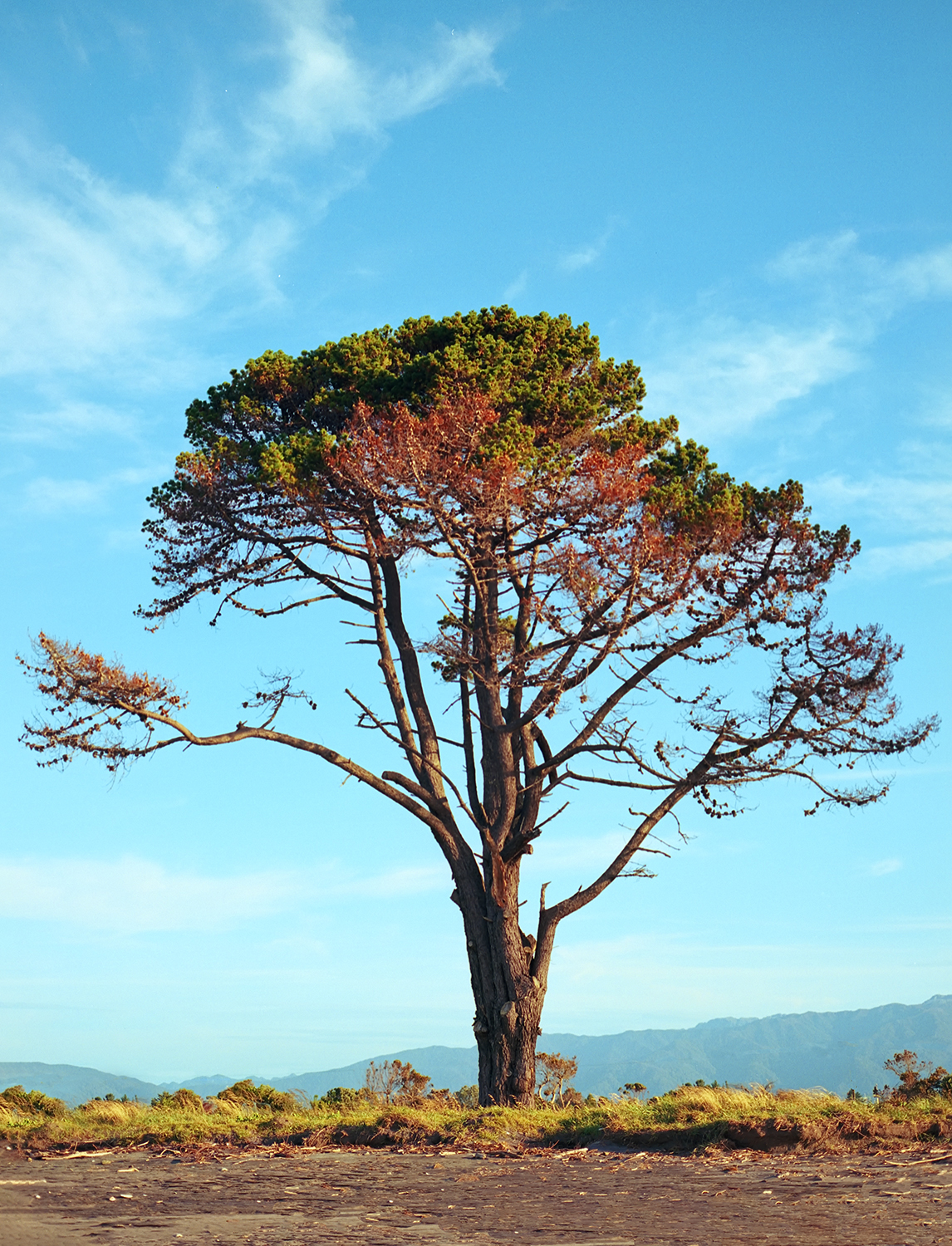 After a similar review, I bought a Bronica ETRC, and ,like you, I fell in love with the image quality of the Bronica 75mm lens. It is a joy to focus through the waist level finder! I show others the images and they ask pro range digital camera I used! The use of film does foster a thoughtful approach, and the 15 image capacity is just enough for a satisfying weekend of photography. Don’t spread the word too much about this gem of a camera – soon we won’t be able to afford it!

Great camera bought mine about 2 years ago on whim and at a good price. Now added a couple of lenses to it and he quality of the images it produces is amazing. I do like the weight of it as it’s a good solid build.

Nice write-up! My favorite also. I have a three-lens kit and just ordered the 135W panorama back. Such a satisfying SLAP when you take a photo. People ask about it all the time because for whatever reason it’s rare to see in the wild. Our gain, eh?

Great review! Thank you for sharing! I’m looking into getting one of my own.