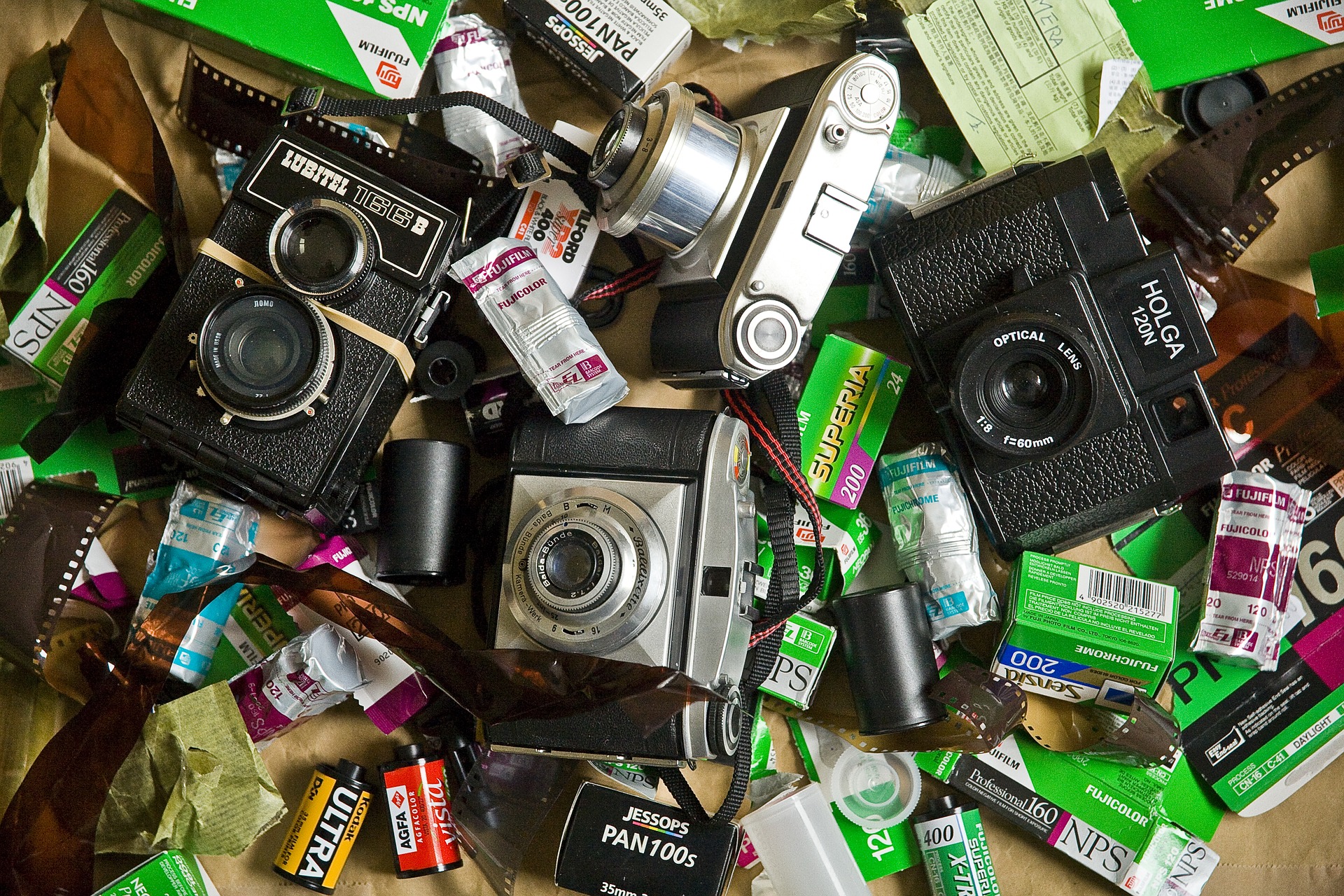 In November, the blog finally hit the one million page views mark, as it approached the end of its seventh year of publishing.

Not exactly a landslide, but considering it’s taken only two years to go from 500,000 to one million, this is all heartening growth. Writing a blog – coming up with story ideas, writing post you’re proud of, finding the images that help those stories come alive – is hard. And hey, I do this kind of stuff for a living.

Kosmo Foto is small fry compared to some of the other film photography blogs – it gets only a fraction of the traffic of sites like 35mmc, Casual Photophile and Japan Camera Hunter. But it has gone from strength to strength over the last few years. I think that it’s partly because there’s a wider range of stories on there – quick-turn news pieces for instance – and more writing and photography from other writers in guest reviews and Kosmonaut posts.

The only fly in the ointment has been the blog’s name change and the loss of a fair amount of carefully crafted backlinks. Annoying, but the posts themselves are still be there, and you’ll hopefully keep reading them.

But here’s the fun bit. I love a good stat, and the million-view mark means I can start delving deep into the site stats and finding out where you’re all from and what you’re reading.

Story wise, the biggest thing ever published on the blog was a long-read on the return of film from the beginning of 2017 – it’s been read than 42,000 times.

Next was this piece from 2014 listing five film cameras you could buy for less than £50.

Two camera reviews – the Nikon FM2 and the Praktica MTL 50 – are in the top five. Both rate pretty highly on Google, so it’s no surprise that their traffic trundles along nicely day after day.

The fifth-biggest piece is a round-up of films to shoot in 2016. Like the top two pieces, however, this piece really has seen its traffic fall since the blog went from Zorki Photo to Kosmo Foto.

Readers from Bhutan (16 views), Zimbabwe (7 views), Aruba (6 views) and Equatorial Guinea (3 views) that includes you too.

Hearty congratulations on 1 MM! May you reach 2 MM in the next 12 months!

Thanks Jim, a million hits in one year would be fantastic!