The Kosmonaut contributions keep rolling in, and the latest is from one of the UK’s most picturesque cities – York.

Though the Kosmonaut himself is from somewhere further afield…

Where are you from?
I’m from China, but currently live in York, UK.

How long have you been shooting film?
About three years.

What cameras do you shoot on?
Well, I have too many cameras from 35mm Leicas to 4×5 format Wista Field, I could’ve opened a shop! Usually I choose cameras for different scenarios. But my all time favourites are Leica MP, Canon T90 and Nikon F5.

What other films do you like using?
Bergger Pancro 400, Ilford HP5+, Kodak Portra 400. Used to love Fuji Acros 100 as well, but it’s sadly going to be discontinued and there’s now Kosmo Foto Mono 100 out there!

What are your thoughts about Kosmo Foto Mono?
In short – I can’t believe that the Kosmo Foto Mono 100 is SO good, it immediately becomes my go-to ISO 100 film. It’s really easy to develop, especially in Rodinal 1:25 it only takes 3.5 mins. I’ve tried Rodinal and ID11 they both work very well. It also dries really flat, which helps a lot! 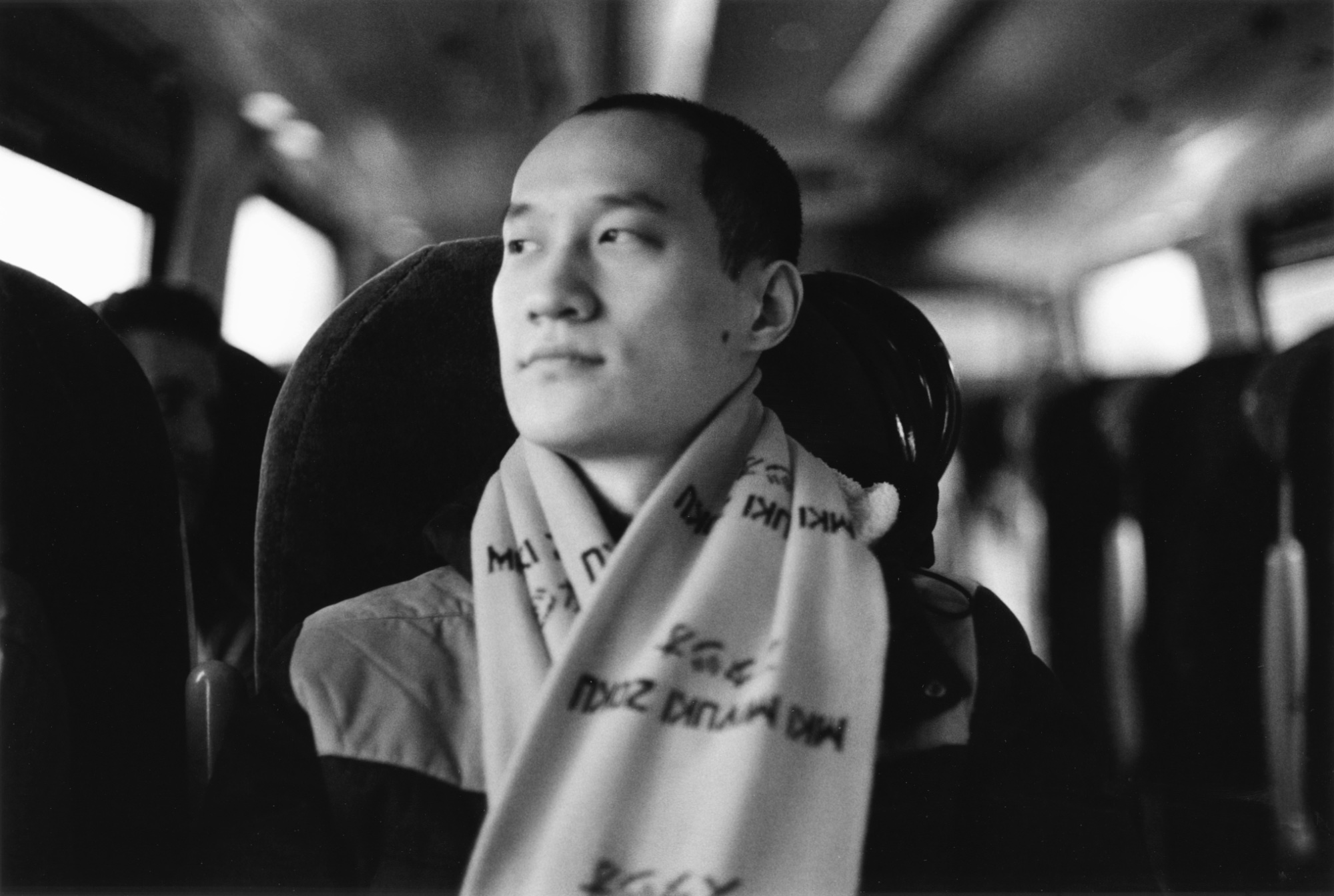 This film just has the right level of contrast to my taste, this allows me to make darkroom prints using one of my favourite paper – Ilford Galerie FB with Grade 3, there’s no need of particular control over the negative contrast.

The bottom line is, the character of this film convinces me to keep using it.

What other films would you like to see on the market?
Films similar to Kosmo Foto Mono 100, but with higher ISO.

Thanks to Lichi for sharing these. It’s nice to see how the film looks like from a scanned print, rather than a negative too.