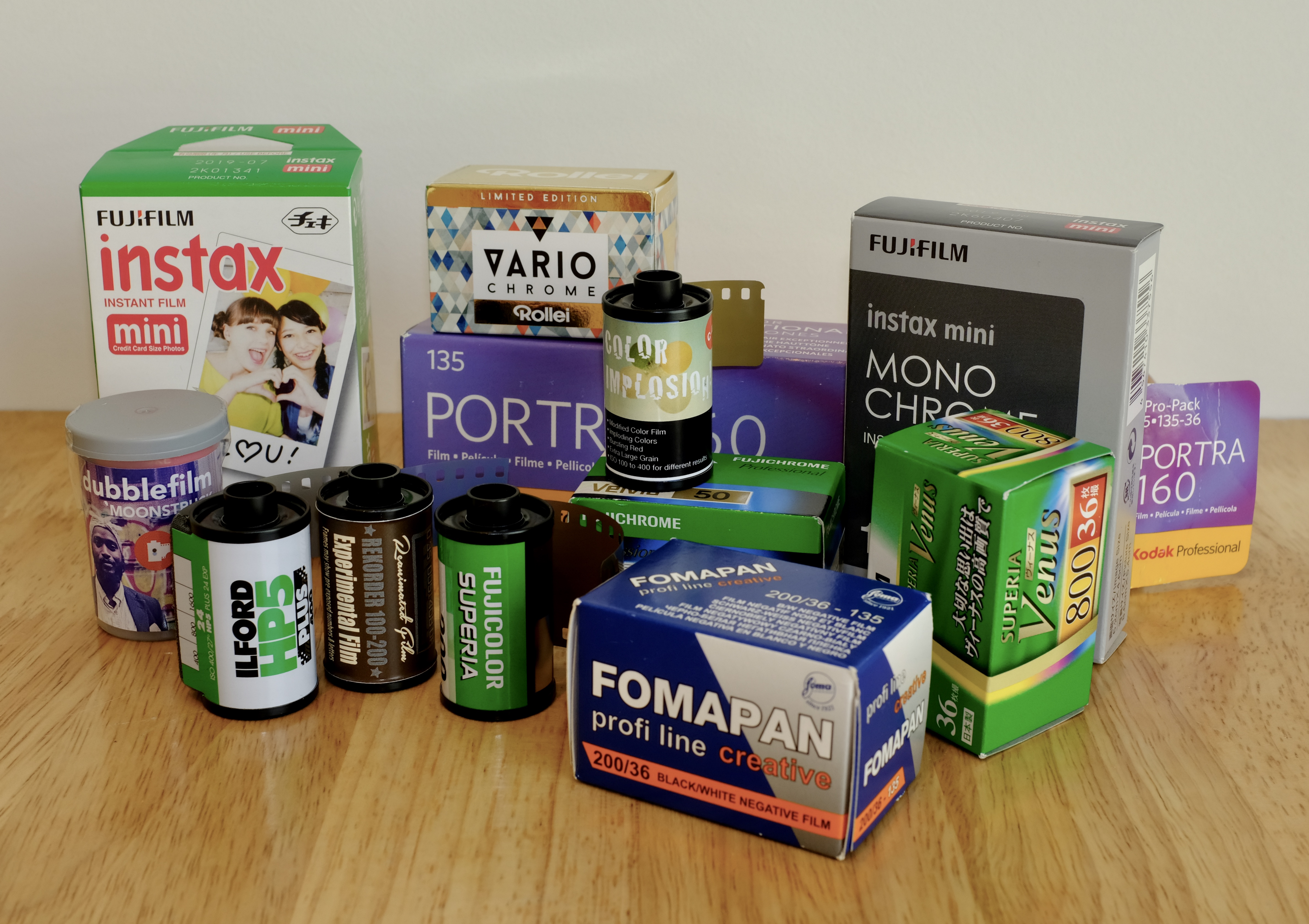 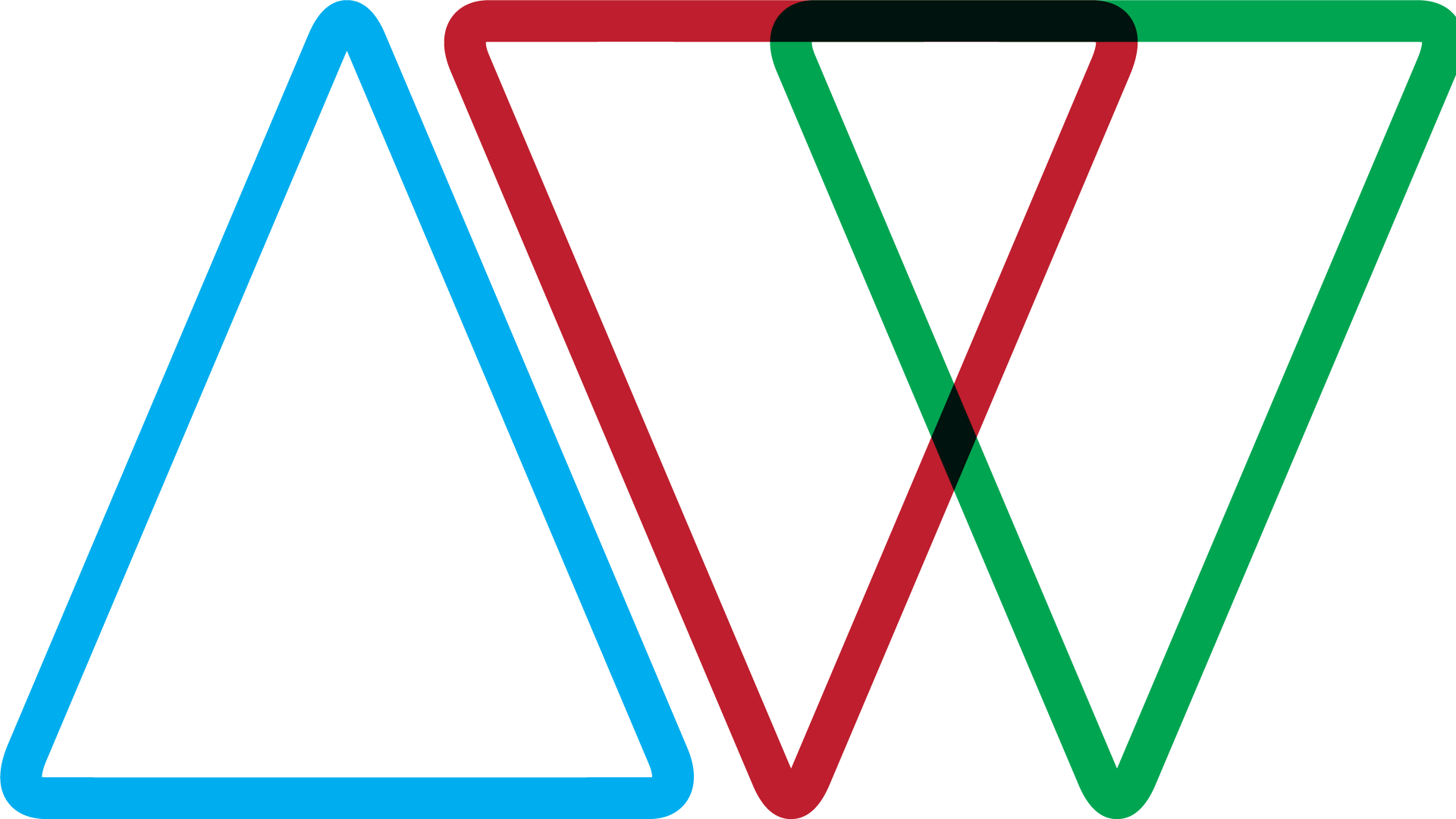 A new online film store is launching in the UK next month, offering up to 170 films for sale.

Analogue Wonderland is the brainchild of Paul McKay, a film photographer who had become frustrated at not being able to find a wide range of films in one place.

The shop will launch on 18 May, and includes film from big-name brands such as Kodak, Ilford and Fujifilm aswell as smaller brands such as Dubble, Washi Film, Berger and Kosmo Foto.

McKay initially intends to focus on the UK market but expects to take orders from European customers in due course.

Analogue will also be giving away 50 film kits worth £50 to help launch the site. The film kits include rolls of film from boutique brands such as Japan Camera Hunter and Revolog, as well as a voucher to get a roll of film developed free of charge at Digitalab, and a 10% discount on a first order from the store.

The film kits will also contain a unique gift – which McKay says isn’t available anywhere else in the UK – which will be unveiled in the coming weeks.

“The idea behind Analogue Wonderland was first seeded when my wife – who has good second-hand knowledge of the film basics but no personal experience! – was looking for some interesting films to buy me for my birthday,” says McKay. “She later told me that she had to resort to asking one of our mutual friends (a photo-film connoisseur) for help, after spending many hours on the internet without having any luck.

“This struck me as odd – that it was so difficult to find an online film shop that could guide novices through the process of buying cool emulsions.

“Fast forward six months: I’m halfway through a three-month African camping adventure and I needed to order my brother fresh film supplies in the UK so he could bring them out when he joined us for a week. Once again it proved difficult to get hold of the necessary quantities at decent prices over the Internet. I ended up using a combination of Amazon and smaller sellers and hoping that the Velvia I was purchasing had been looked after properly.

“Together these experiences showed me there’s an opportunity to make film photography easier and more accessible – for all those people who aren’t lucky enough to live near The Photographer’s Gallery!”

McKay began shooting film 10 years ago after leaving university. The bug truly bit after he took his father-in-law’s Olympus OM-1 on his honeymoon.

“From that moment I haven’t looked back. I received a Diana F+ for my birthday only a few weeks after returning from Africa. The unpredictable medium-format goodness of that camera, sharing much of the same process but with a very different feel to the Olympus, opened my eyes to the many creative options of analogue photography.”

McKay has said he wants to introduce film photography to a 20-something generation too young to have enjoyed it the first time round.

“Digital clearly has an important place in our lives and society, but analogue photography is a hobby that is distinct from that world. It is art, not documentation. It survives generations. It is delayed gratification at its best. With Analogue Wonderland I want more people to share in that experience.”

McKay says the recent upsurge of interest in film photography has been the spur for him to develop the shop. He says one of the aims is to make sure film’s second wind continues.

“I want more people to enjoy film photography! That goal starts with making it as fun, easy and accessible as possible. I want people who shoot a mix of analogue and digital to always have a new film to test and enjoy, and for those who have never experienced analogue before I want them to join the community and fall in love with the creative opportunities that film photography offers.

Having as wide a range of films as possible at launch has been one of McKay’s aims – he admits to being the kind of photographer who might head off on a trip with four cameras and a dozen different kinds of film.

“My intention is for Analogue Wonderland to offer the widest range of films in the UK
with competitive prices, convenient and fast delivery, and great customer service. I believe that we are heading into a defining moment in film photography with contrasting elements of good and bad. Fuji’s well-publicised slow exit from traditional film formats is being balanced by a new crop of manufacturers, popping up across the world to service the growing and active film community.”