I’ve seen Shaun Nelson posting his Komo Foto Mono pics on Instagram, especially the ones from a shoot with an old steam engine.

Shaun is based in Utah, in the former Wild West of the US. It’s a place of big skies and dramatic landscapes, so I’m glad to see a little bit of it captured on Kosmo Foto Mono.

South Ogden, Utah, USA. I’m a lifetime resident of the state known for “The Greatest Snow on Earth,” and I’ve never been skiing. I live in beautiful northern Utah, where I can travel four hours south to Zion’s National Park, or four hours north to Yellowstone National Park.

I picked up photography in 2000 when my oldest son was born. I went directly to digital because it fed my inner geek. In 2013 I was shown a Polaroid Land Camera 250 and Fuji peel-apart film. I purchased a 250 and some film that week. Two months later, my wife gave me a Canon A-1 and my obsession snowballed from there.

I own 75+ cameras, only two or three are what I would consider non-working shelf pieces. I shoot a bit of everything, and I write about my experience on my website. Some of my favorite cameras are: Olympus OM-1, Nikomat FTn, Miranda G, Minolta SRT-202, Graflex Crown Graphic Pacemaker, Yashica Mat-124G, and Polaroid Big Swinger Model 3000. 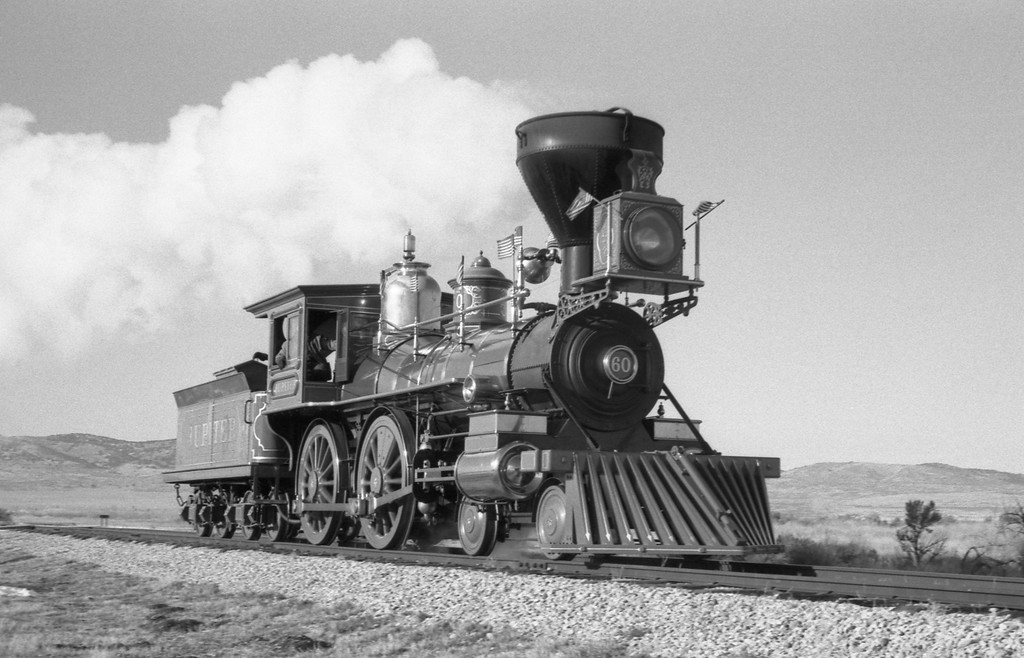 Kodak Tri-X, Kodak T-Max 100, Ilford HP5 Plus 400, and Ilford Delta 100. I have a small fridge full of various film types and speeds. I really enjoy trying new film and sharing my results.

I shot my first roll of Kosmo Foto Mono in a Yashica Electro 35GS at box speed. I couldn’t find the development times for Kodak D-76, so I reached out to another Kosmonaut, Alex Luyckx. I used the following process: Kodak D-76 (1+1) for 9:00 @ 20° C, Kodak Indicator Stop Bath for 1:00, Kodak Fixer for 5:00 and Kodak Photo-Flo for 2:00, completed with a 10:00 final rinse. The film package indicates that it’s a 36-exposure roll, but I found that I shot 39 frames, no complaints about extra film. The film has the perfect amount of contrast. It has an awesome balance of grain and contrast that’s impressive. The film also lays perfectly flat, making it easy to scan. I’m looking forward to shooting more of this film! 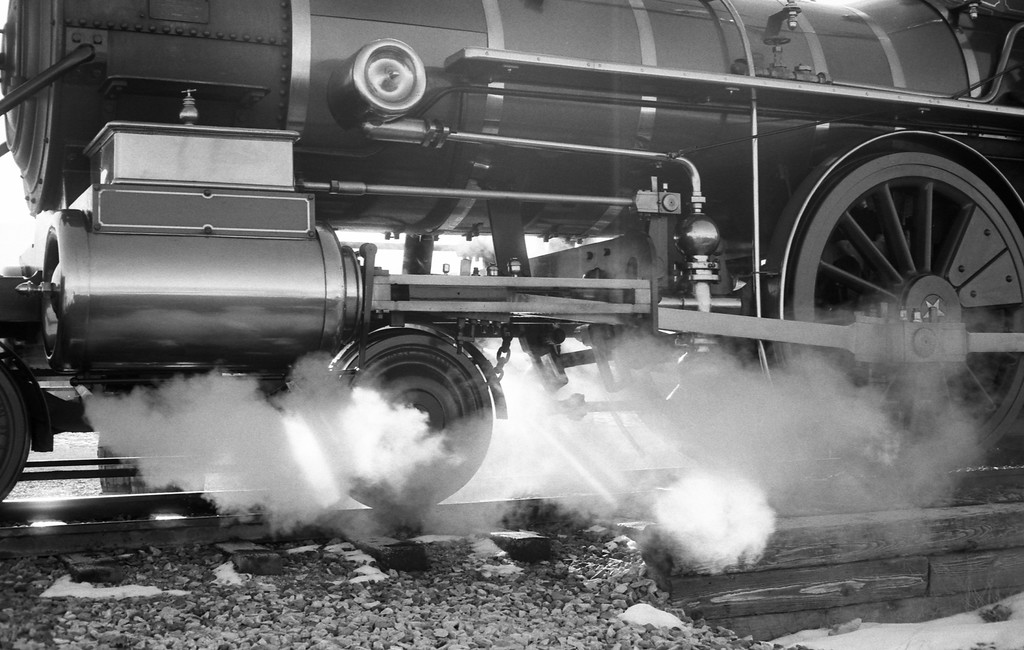 After shooting an expired roll of Kodak Ektachrome last year, I’m really looking forward to the re-release. I would love to see Fujifilm FP-3000b peel apart film back on store shelves (who wouldn’t). And I would like to see Kosmo Foto Mono in 120. I think it would be an excellent medium format film.