The images from the latest Kosmonaut are pleasingly different – still lifes and a more conceptual view from London-based photographer Cailean Couldridge.

I was originally born in Johannesburg, South Africa, but have lived in London for most of my life.

I started shooting film around three years ago when I was 22 and studying for a Master’s degree in Art History. What began as a self-taught hobby quickly became an infatuation, and I was soon developing negatives and making my own prints at home. 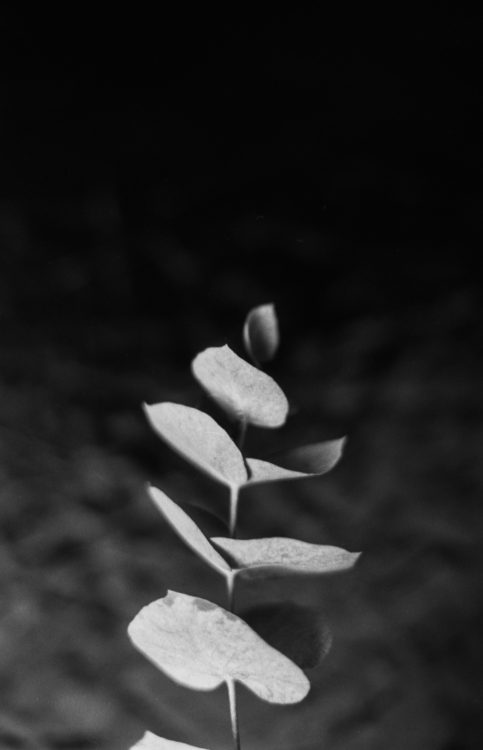 The first film camera I used was my dad’s Pentax K1000, which still works as well as it did the day he bought it. Along with the K1000 I’ve been through many different cameras in different formats. Right now I’m happy mostly using a Minolta XD7 (very underrated) almost always with a 50mm f1.4, and a medium format Pentax 6×7 with 105mm f2.4. I also have an Olympus XA4 which goes everywhere in my pocket. I love this little camera for its 28mm wide angle lens and quiet shutter and film advance.

My favourite black and white film is Ilford HP5 which I use 90% of the time. I find it so versatile. Depending on the light, I can pull it to 100 or push it up to 1600 without any trouble. I’m also a big fan of Ilford FP4, Kodak Tri-X and the Kodak Double-X which is great if you can get hold of it in bulk rolls. 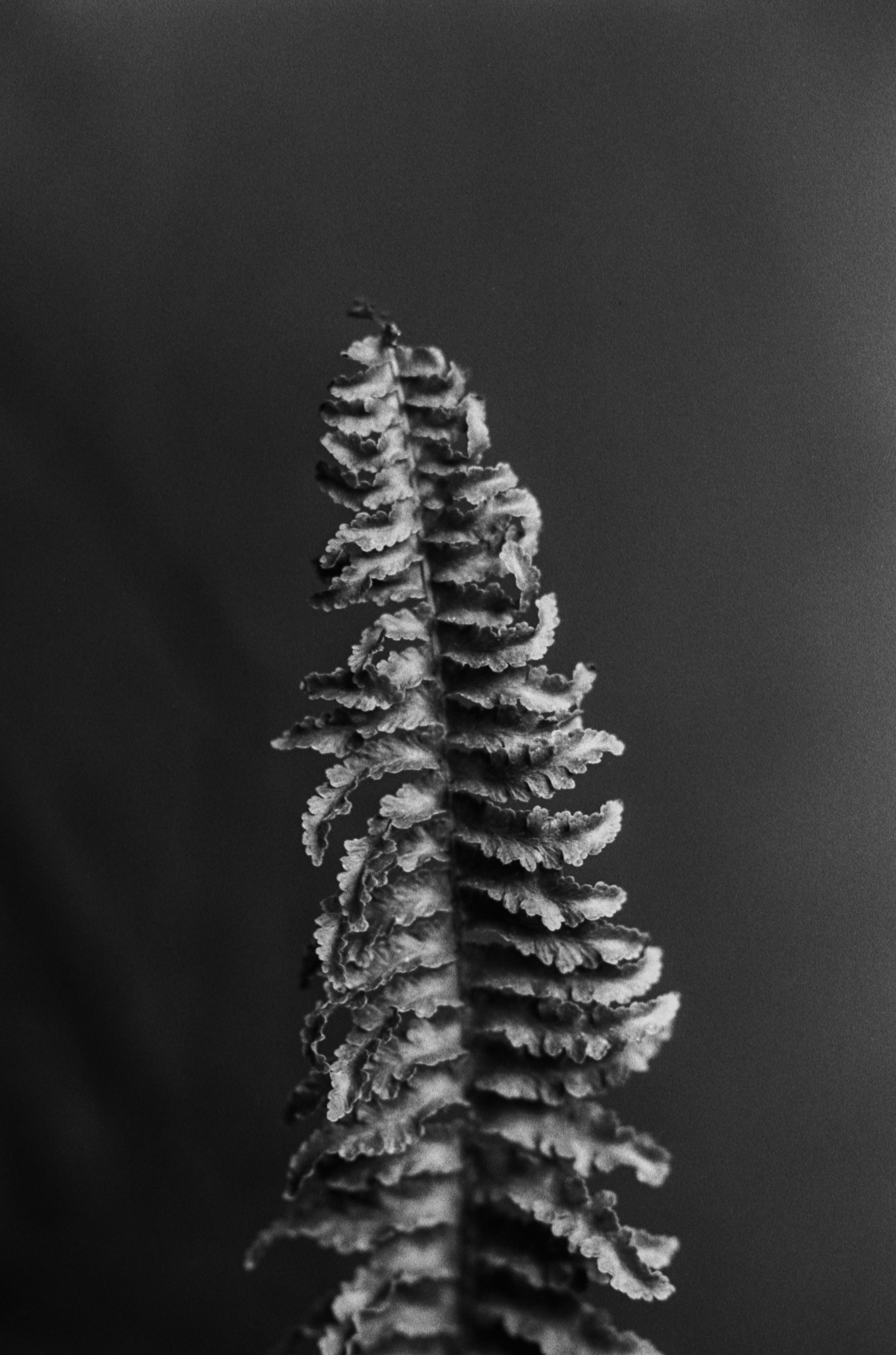 Firstly I was drawn in by the packaging. I love the bold Soviet-era graphics and cosmic symbols.

I shot my roll on a Minolta XD7, metered at 100 and developed it in the same tank as a roll of Ilford HP5 at 400. The dilution of Rodinal was 1:100, stand developed for one hour. Immediately upon hanging it alongside the HP5 I noticed the differences. Kosmo had much more contrast and a clearer base than the HP5. The Kosmo negatives straight out of the tank had a real punch to them, which reminded me of the old Kodak Tech Pan 25 film.

I was very impressed with the fact that it even dried slightly flatter than the Ilford, which is actually one of the reasons I prefer Ilford over Kodak. Being perfectly flat made the Kosmo negatives easier to cut, sleeve and scan. Overall the images have a nice deep contrast with very smooth tonality from the shadows through to the highlights. Another thing that impressed me was the refined quality of the grain – I like fairly fine but visible grain. Maybe Kosmo is not quite as fine grained as some other 100 ISO films on the market, but a bit of grain definitely suits me. It would be interesting to see its tonality in larger formats, and I would also love to see it in bulk length rolls (not just for the packaging). I’m definitely looking forward to printing some of these under the enlarger.

There are so many answers to this question. I think some slower films on the market again would benefit us all. Despite this, the Rollei 25 and Ilford Pan F 50 are both very good. From Kodak I’d love to see Tech Pan 25 and Plus-X 125 again. I would also like to see more genuine orthochromatic films on the market. I don’t use colour film all that much but I always liked the Fuji Superia 400 and wish it was still made in 120. I also loved the Kodak Portra 400NC and VC variations before they were merged into one. Another one would be Kodak Portra 100t tungsten film, which is getting very difficult to find.

Like what you’re reading? Consider becoming a patron of Kosmo Foto on Patreon for as little as $1 a month.