Another Kosmonaut who has braved the bracing January weather in North America is Alex Luyckx.

Alex uses a range of high-end cameras, including the mighty Contax G2 and the Nikon F5, and has very kindly shared these photos taken on his first roll of Kosmo Foto Mono. It’s street photography when the streets are too cold for people. The only ones crazy enough to go out in this weather are the film photographers.

I live in Milton, Ontario, a fast-growing town about half an hour west of Toronto, Ontario. Born and raised here, met my wife here, got married and settled down. 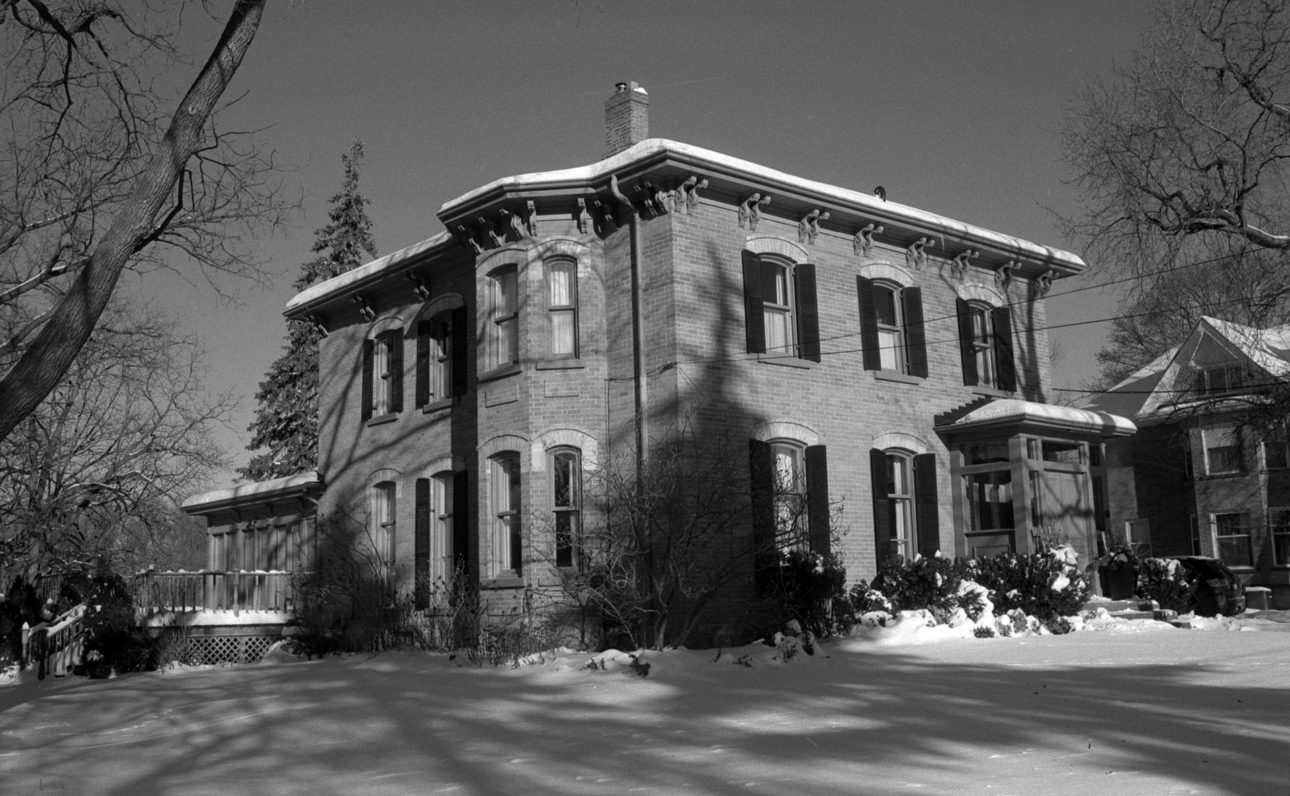 How long have you been shooting film?
I started shooting film seriously in 2002, although I had been known to dabble with my family’s point-and-shoot from a young age. Took a break to figure out I really didn’t like digital in 2005 and then got back into film in 2009 with the premiere of the Film Photography Podcast. I’ve since gone on to start developing and printing my own work and getting into both medium and large formats.

What do you shoot on?
I have a wide range of cameras especially in 35mm, but my primary carries are a Crown Graphic, Hasselblad 500c, Mamiya m645, Nikon F5, Nikon F2 Photomic, Nikon FE, Contax IIIa, and Contax G2. 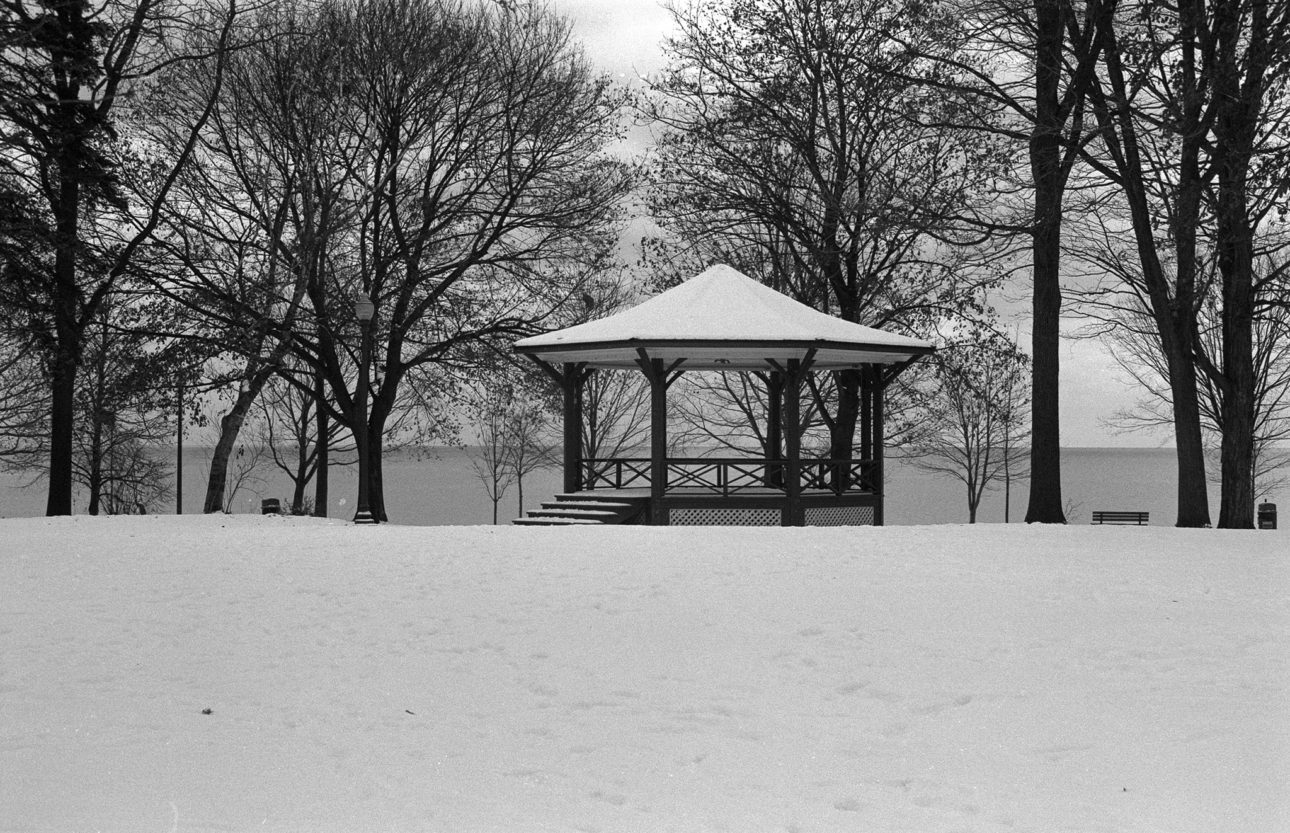 What other films do you like using?
My all time favourite two films remain Kodak Tri-X 400 and Ilford FP4+ I find them versatile, and can be pushed to the limit and produce amazing results no matter what you put them through.

What are your thoughts on Kosmo Foto Mono?
I love the stuff, and was honestly rather surprised at the film when I developed my first roll! Stunning classic black and white film in line with what I’d see in an Ilford Pan 100 film. Yet I see a modern emulsion that dries flat, scans like a dream and sings in almost any developer I put it in. My favourite choices are Kodak D-76 (1+1) and my own calculated time Rodinal (1+50) for 7.5 minutes. I really want to give D-23 a go as I tend to use the older developer over D-76. Not to mention the box art is amazing! 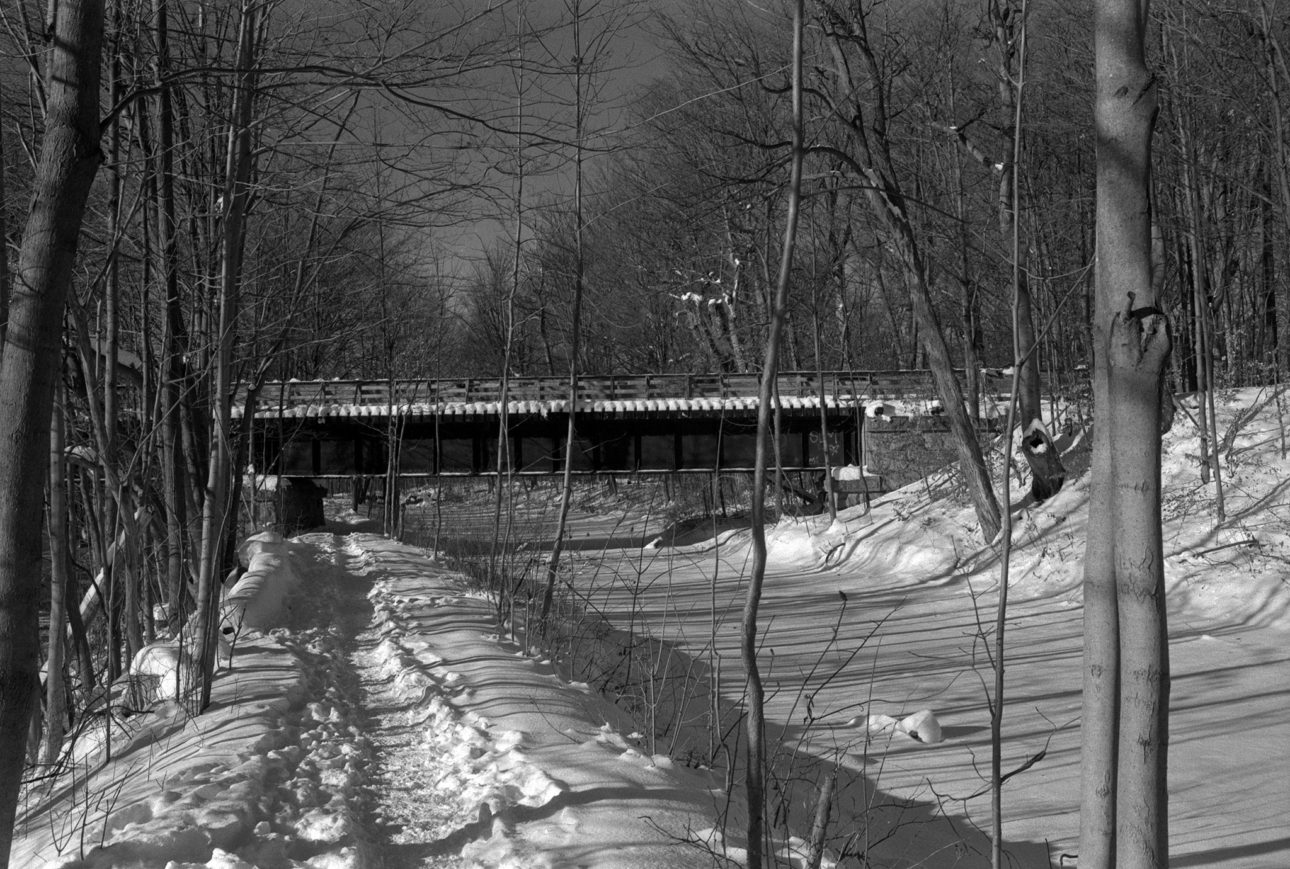 What films do you want to see brought to market?
I’d love to see Kodak Panatomic-X brought back to the market in a modern emulsion, a slower TMax almost. The world needs slower films. 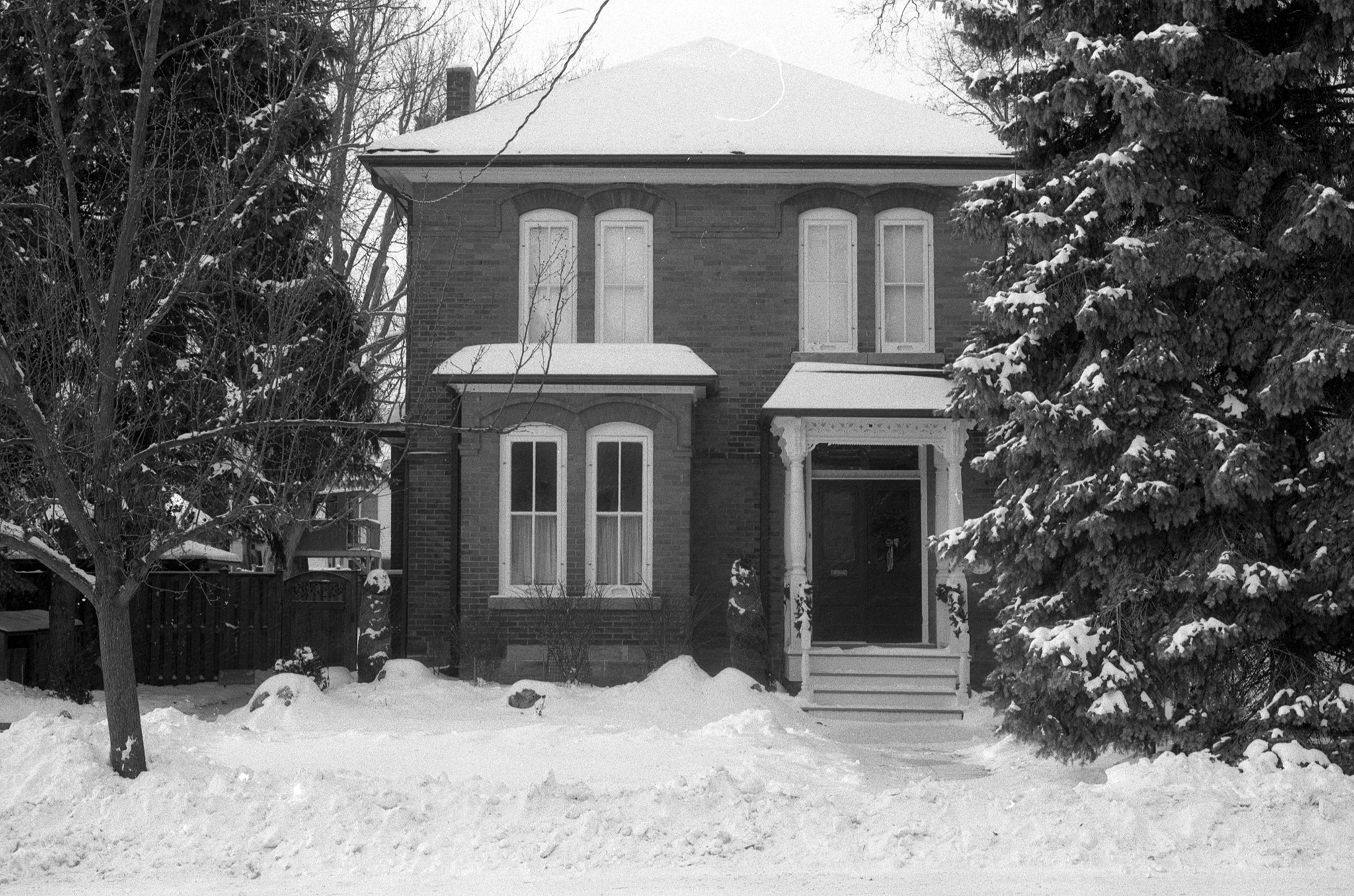 […] can read more about Alex and Bill’s adventures with Mono 100 over on the Kosmo Foto Page. Just click the […]