Grumpy grandpa Abraham Simpson might have declared “I’ll be deep in the cold, cold ground before I recognise Missour-ah!” but there’s no danger of that in the Kosmonauts programme.

Jacqueline Alkula is the latest Kosmonaut, and she’s shot her first roll in the chill of a Missouri winter.

This is one of the great things about featuring photos taken by Kosmo Foto mono customers – mostly I’m seeing people’s neighbourhoods and back yards, as they shoot their first roll close to home.

Though I’m hoping too that at least a few future Kosmonauts have room in their carry-on luggage to take a few rolls on their adventures. 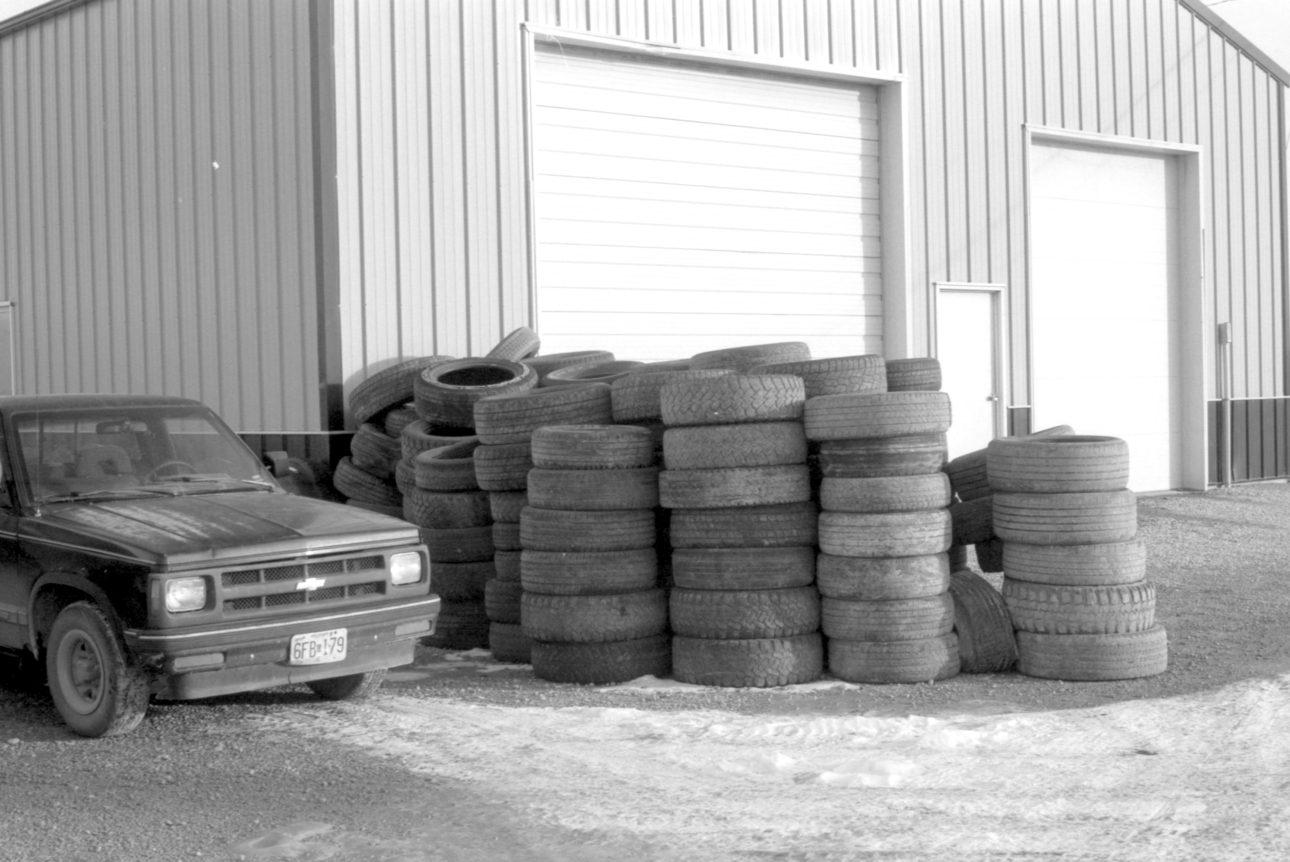 Where are you from?  Chillicothe, “The Home of Sliced Bread”, Missouri USA

How long have you been shooting film?  I have negatives from June 1966!  Primarily I’ve been shooting images since around 1971 or so…

What other films do you like using?  I really like shooting black and white. Really enjoyed the slower speed films like Panatomic X, Pan F or the medium films Plus X and HP4.

What are your thoughts about Kosmo Foto Mono?  Really like the tone, fine grain of this film is a very good plus.,..

What films would you like to see on the market (old films brought back or new ones)? Of course Kodachrome! In 25 ISO.  and the lower speed films like Panatomic-X.  And some more film choices in 120 and 220 format!