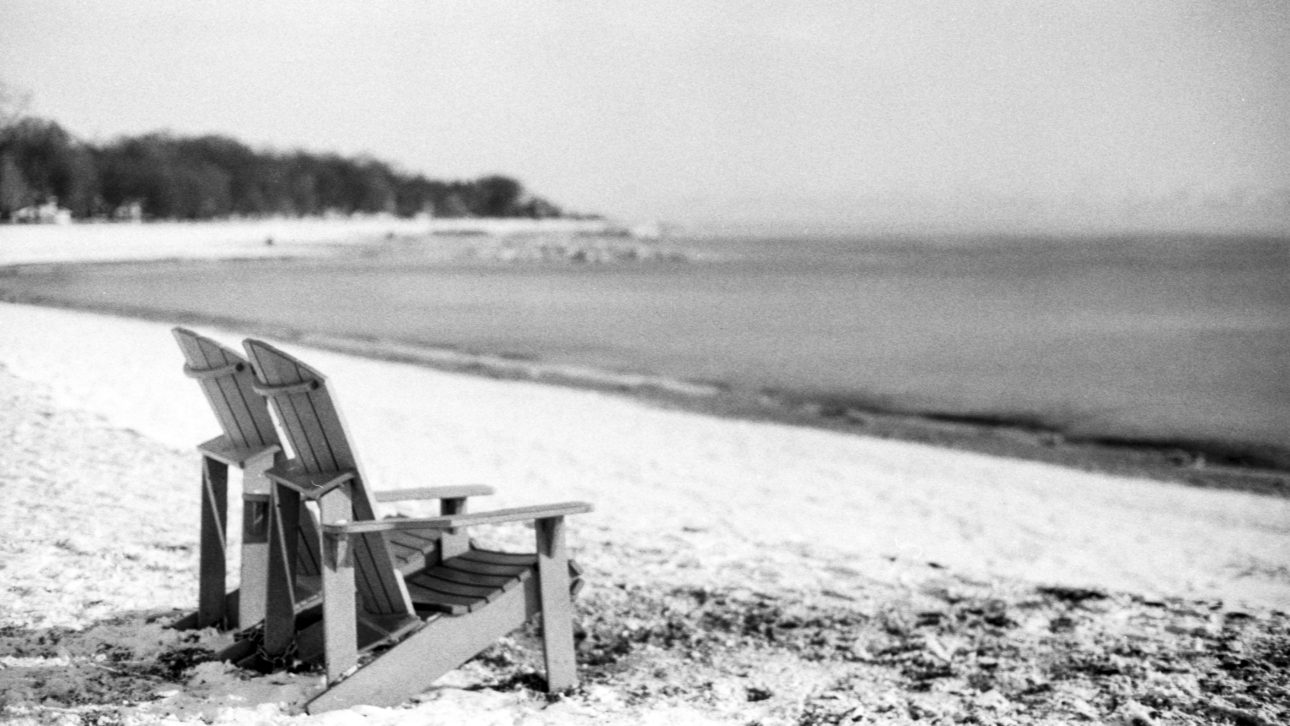 It’s been cold in London over the last month or so, but it’s been nothing like as cold as Canada. Just after Christmas, it would have felt colder in parts of Canada than it would have on the surface of Mars.

Still, even with the mercury plunging, there are Canadians brave enough to get out into the elements with their film cameras. And one of them was Bill Smith, shooting his first roll of Kosmo Foto Mono.

I live in Oakville, Ontario in Canada inbetween Toronto and Hamilton on the north shore of Lake Ontario.

I’ve shot film as a child through a toy camera growing up in the 1970s and when I came back to my hobby in the late 1990s I got serious about it. Take the teenage and most of my 20s hiatus out of it, about 25 years. 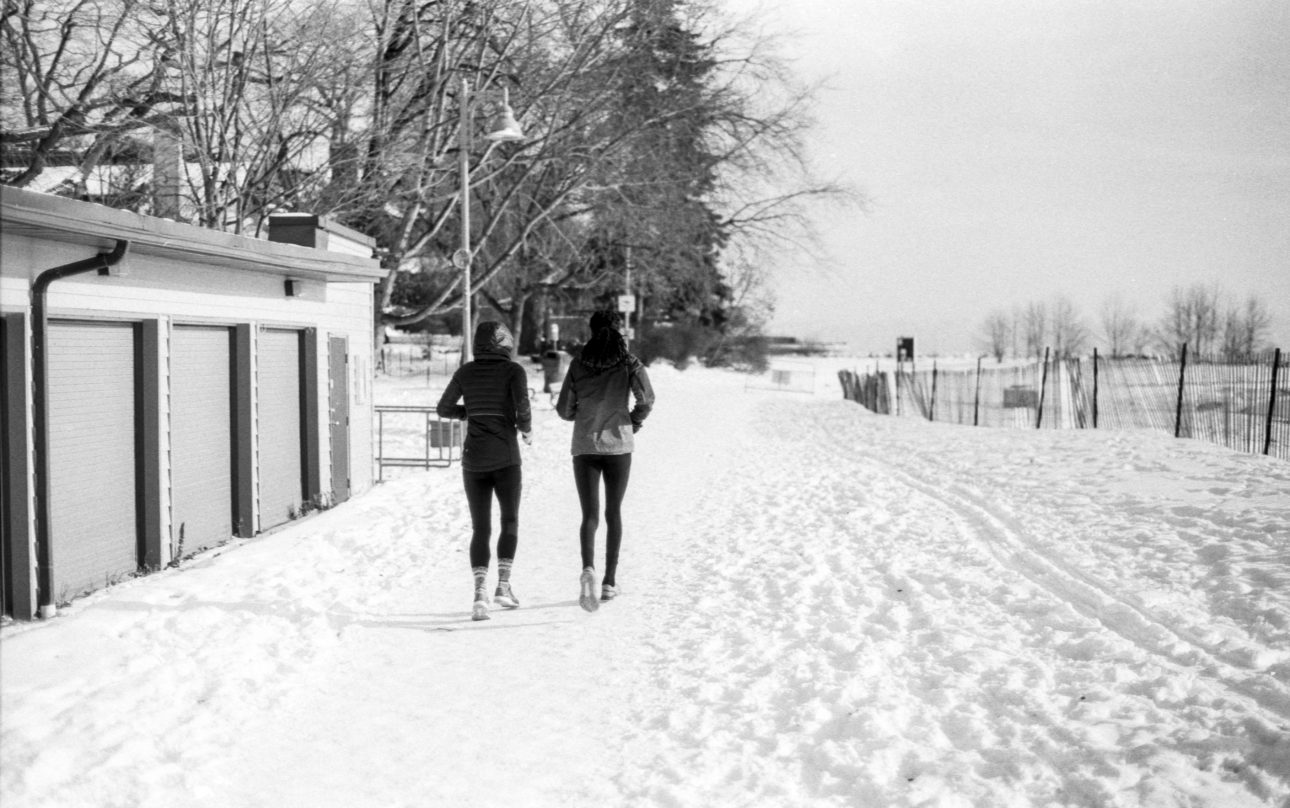 What do you shoot on?

Not only do I shoot film I have a decent sized camera collection. I find I reach most often for my Nikon F2s, FM2 and my Olympus kit. As far as medium format goes, my Rolleis and Mamiya C220f.

What are your thoughts on Kosmo Foto Mono?

Where to start? Kosmo Foto Mono 100 is a classic black and white film with lovely tonality and a very fine classic grain structure that works really well. I processed in Rodinal at 1+50 at 7.5 minutes as per my friend Alex Luykx came up with. The 1+25 time was too short for my comfort. I do plan to experiment with other developers in particular Xtol and D-76 over time. 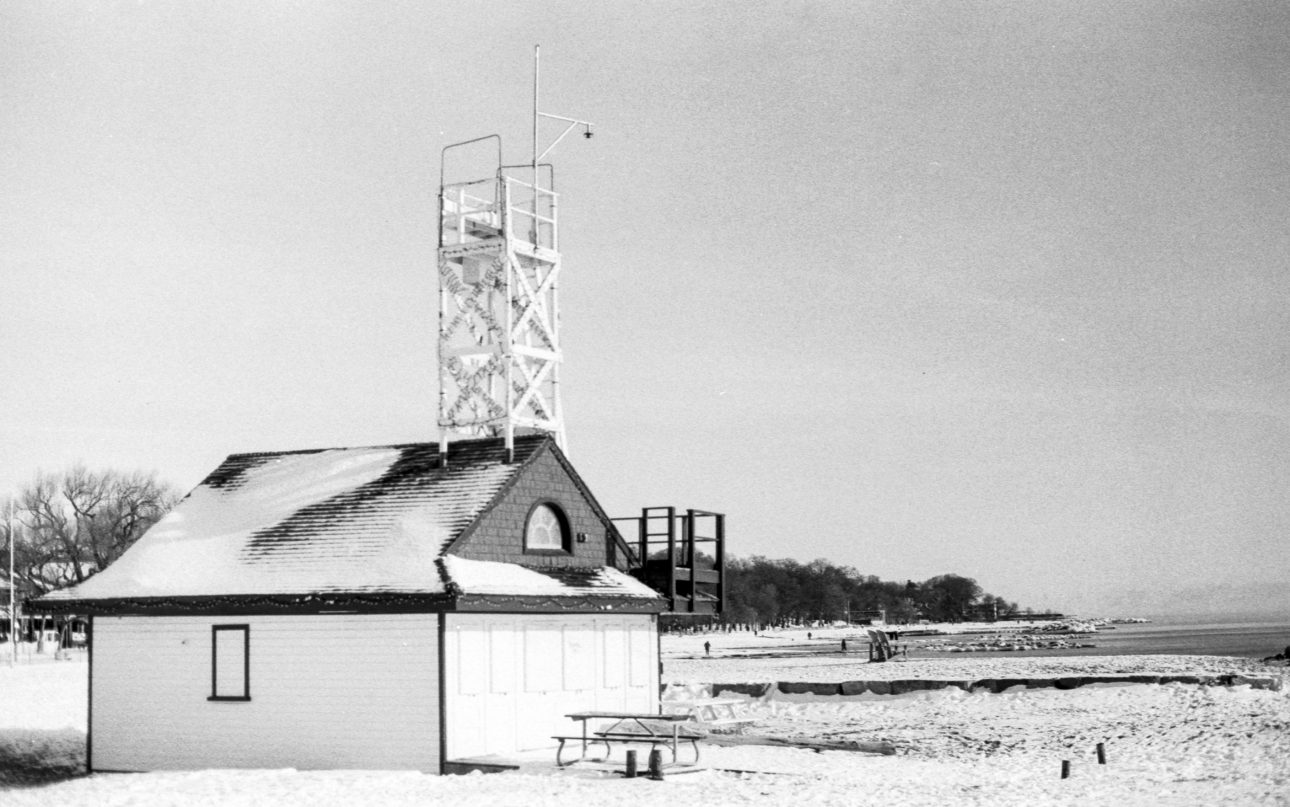 I will be buying more when my original 10 rolls are done. Please note with the photos I’m sharing, I took them on the rare bright sunny day between Christmas and New Year’s in Toronto during a polar vortex cold snap even my Nikon F2S struggled a bit in the -32c wind chill. I will be shooting more when the weather isn’t quite so cold. 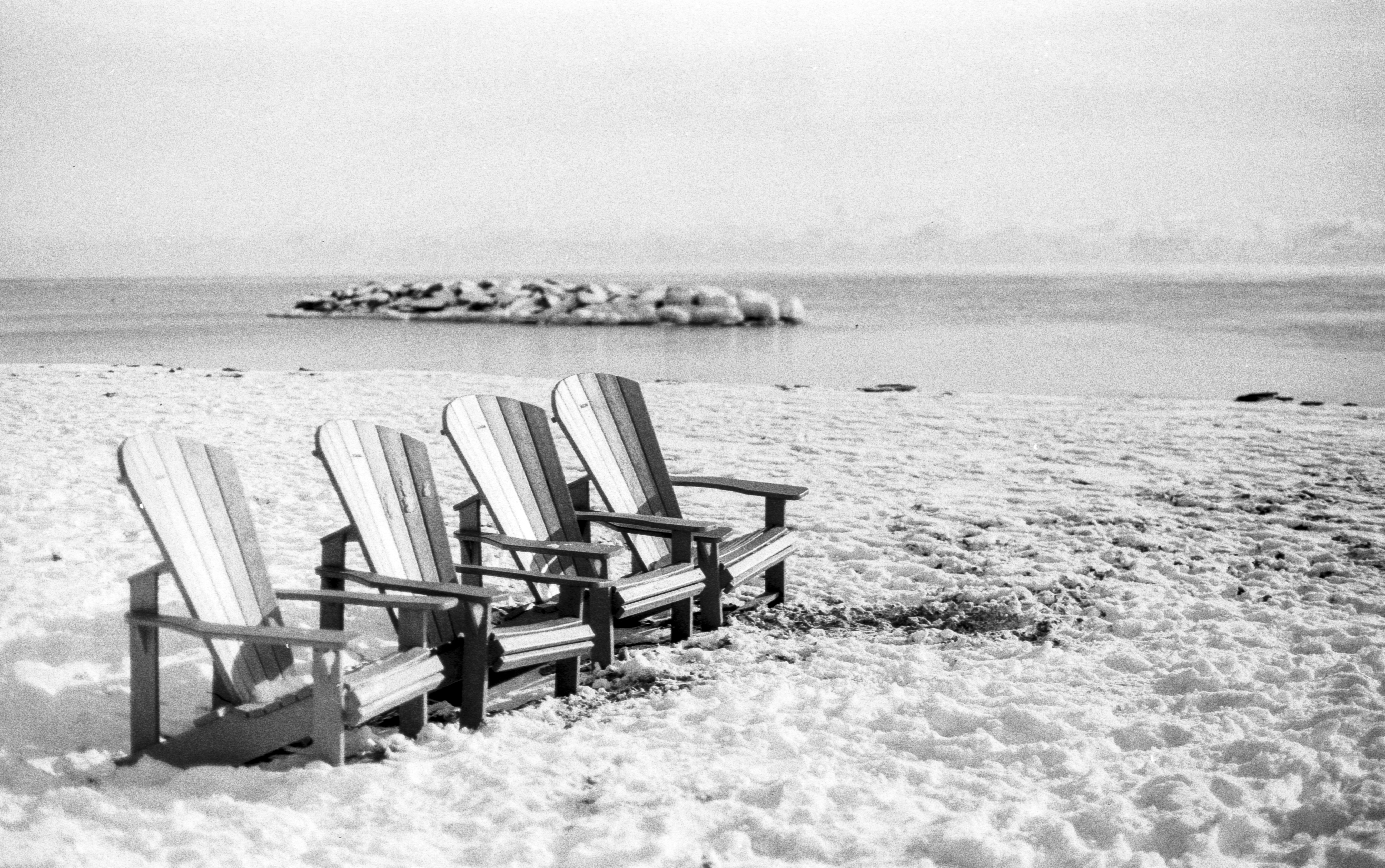