Germany seems to be one of those countries that helped keep the analogue flame burning during its decline – on my travels there I’ve noticed a lot of secondhand camera shops and plenty of people still shooting film.

So it’s nice to able to welcome the first German Kosmonaut, Alexander Farhadi.

I’m from Frankfurt Germany but lived in different cities such as London, Barcelona and Palma de Mallorca. In February I’ll move to Berlin for an internship.

For about three years now. It all started in Barcelona. 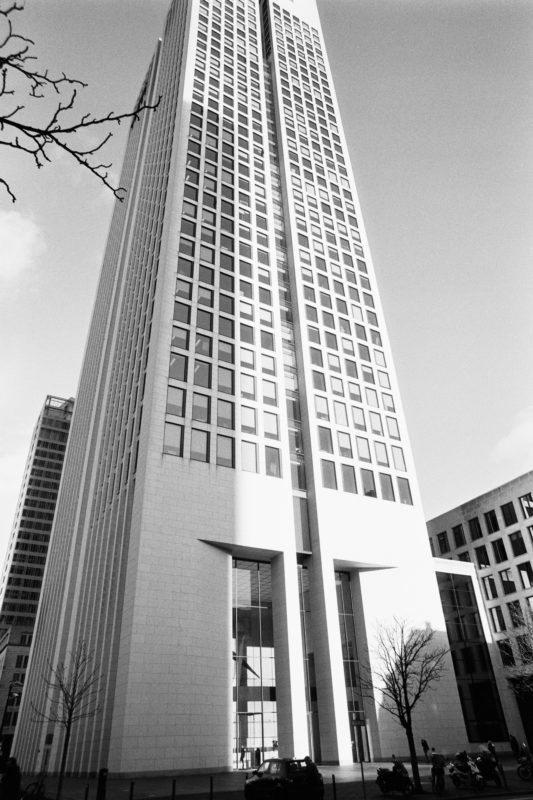 My dad’s Olympus 35RC was the first I practiced shooting film with. Then I used an OM-1 for quite some time. During the last years I collected several cameras for fun including a Smena 8M, Yashica T3, Leica Minizoom and an Olympus EES. As for now my workhorse of choice is the Nikon F3 and I don’t feel like changing cameras anymore. Seems like I found “the one”.

As for lenses I enjoy using a couple of Nikon AI and pre-AI prime lenses. For street photography I use a 24mm f2.8 pre-AI, a 50mm f1.8 AI and for those distant sneaky shots the 180mm f2.8 AI. For portraits I use the 85mm f1.8 pre-AI and recently acquired the legendary 105mm f2.5 that Steve McCurry used for the famous picture of the “afghan girl”. I’m really excited to see how this lens performs on future shots. For flash photography on the go I rely on the above mentioned SB12 and for “studio” sessions I trust my Metz 45 CL4.

I really enjoyed Cinestill800 and Portra 400. Considering black and white films I was very happy with Silberra Pan 100. Especially the developing process was easy and the special coating helped to let the film dry quickly, leaving no watermarks at all.

Definitely. I developed it in Rodinal 1:25 for about 4 minutes. The results were crisp and clean. The couple of portraits I shot turned out to be very detailed especially when using flash. Some of the pictures I attached to this post were shot at night on Berlin’s RAW area with a small Nikon SB12 flash. I really liked the spooky vibe of those pictures and the strong contrasty look of Mono 100. Also, I had no issues with watermarks or curled up film during the drying process.

Maybe a Mono 400? But even a Mono 3200 would be great for street photography in low light conditions in order to have faster shutter speeds. I think there is no film in this ISO range other than the Ilford Delta 3200 up to this point so maybe Kosmo Foto could become a competitor in the future.