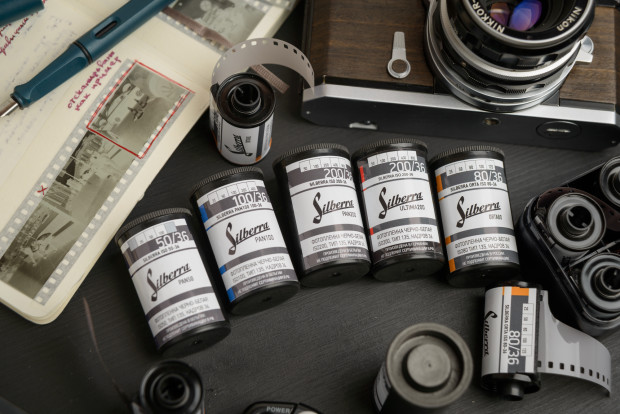 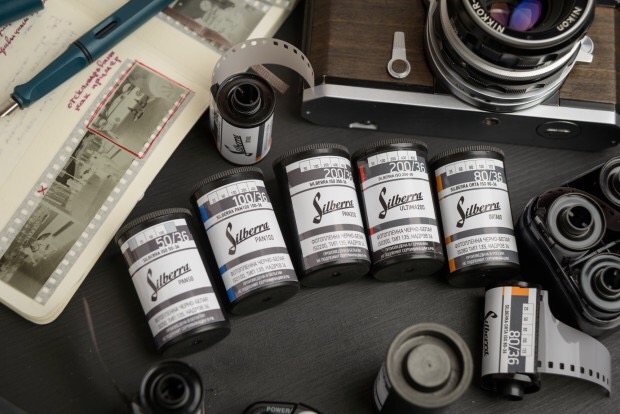 Silberra, a Russian film producer, has announced a raft of new emulsions.

The black-and-white films include a series of tweaked Agfa panchromatic film stocks available in a range of ISOs: 50, 100, 160 and a limited-edition 200. These will be released as the Silberra PAN range.

The range was announced in an interview with film blog EMULSIVE.

Silberra is trying to fund the films through the crowd-funding website Indiegogo, and is trying to raise $115,000 in a month.

The Indiegogo products range from a pair of films for $15 up to a limited-edition box containing everything announced so far costing $250.

In an interview with EMULSIVE, Silberra founders Vladimir Vishnevski and Konstantin Shabanov, said the company was founded this year, but the pair’s partnership goes back half-a-decade.

“Over the past few years, we’ve been working with a producer of commercial chemical photography materials – materials not aimed for use by “normal” photographers,” they said.

“The local industry is simply not big enough for a large company to create something for the mass market, so they’re not interested in entering what we call the “hidden market” of analog photography here in Russia. It might be similar in some other countries but here, if you’re not in the scene, you really won’t know it exists.”

The company’s founders outlined their plans in further detail on the film’s Indiegogo page.

“We need to start mass market manufacturing of Silberra film to make it available worldwide.

1) We need to make small semi-automated packaging line (or to subcontract one) to produce enough films to meet your demand (and we shall do it fast, for you not to spend years in waiting).

2) We need to place order for corresponding amount of the beautiful cardboard boxes for Silberra film and it means that we need to buy it in wholesale quantity.

3) To start mass market manufacturing of ORTA film we need to buy substrate with all the properties that will suit us: anti halation layer, anti curling layer, and substrate shall be thin enough and yet reliable.

Silberra’s raft of new films will come as good news to film photographers in Russia and nearby.

For some time, the only major film producer has been Tasma, based in the city of Kazan.

Svema, the biggest producer of photographic film in the Soviet Union, closed down production in the early 2000s.