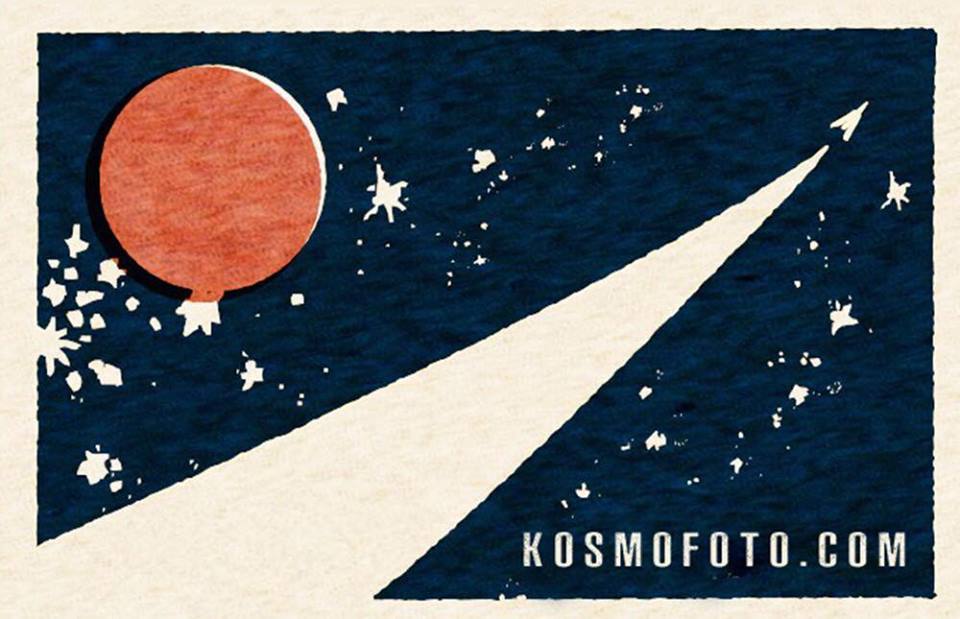 If you’ve bought a few rolls of Kosmo Foto Mono, thank you very much.

The first batch of the film is now 75% sold out – there are only a few hundred rolls left so far.

If you fancy ordering some – head to the shop.

I’m still waiting for a confirmed date for when the film makes its way from the factory to Kosmo Foto HQ in London – this may mean I have to amend the date for taking payments, so everyone isn’t waiting a few weeks for their film after paying their hard-earned money.

There will be a further announcement on the blog, and I’ll also email every customer via the mailing list to keep them informed.

You should be able to amend payment or address details via your order, in case you’re moving or changing your payment details.

If you have questions in the meantime, please drop me a line at foto.dowling@gmail.com.

Also, I am starting to plan batch two of Kosmo Foto Mono, which I hope to order once the first batch is processed.

If you’re a retailer and you’re interested in stocking the film, please drop me a line at foto.dowling@gmail.com for wholesale prices and shipping info.

I would love for the film to be available around the world – Albania to Zimbabwe, and anywhere inbetween.

Once again, thanks to all who’ve responded so enthusiastically to the film – and especially to Martin Duncan’s fantastic packaging. If you liked the Soviet matchbox-style art, say tuned for an update on something else you’ll be able to buy from the Kosmo Foto shop very soon.

Cheers all – happy shooting to each and every one of you.