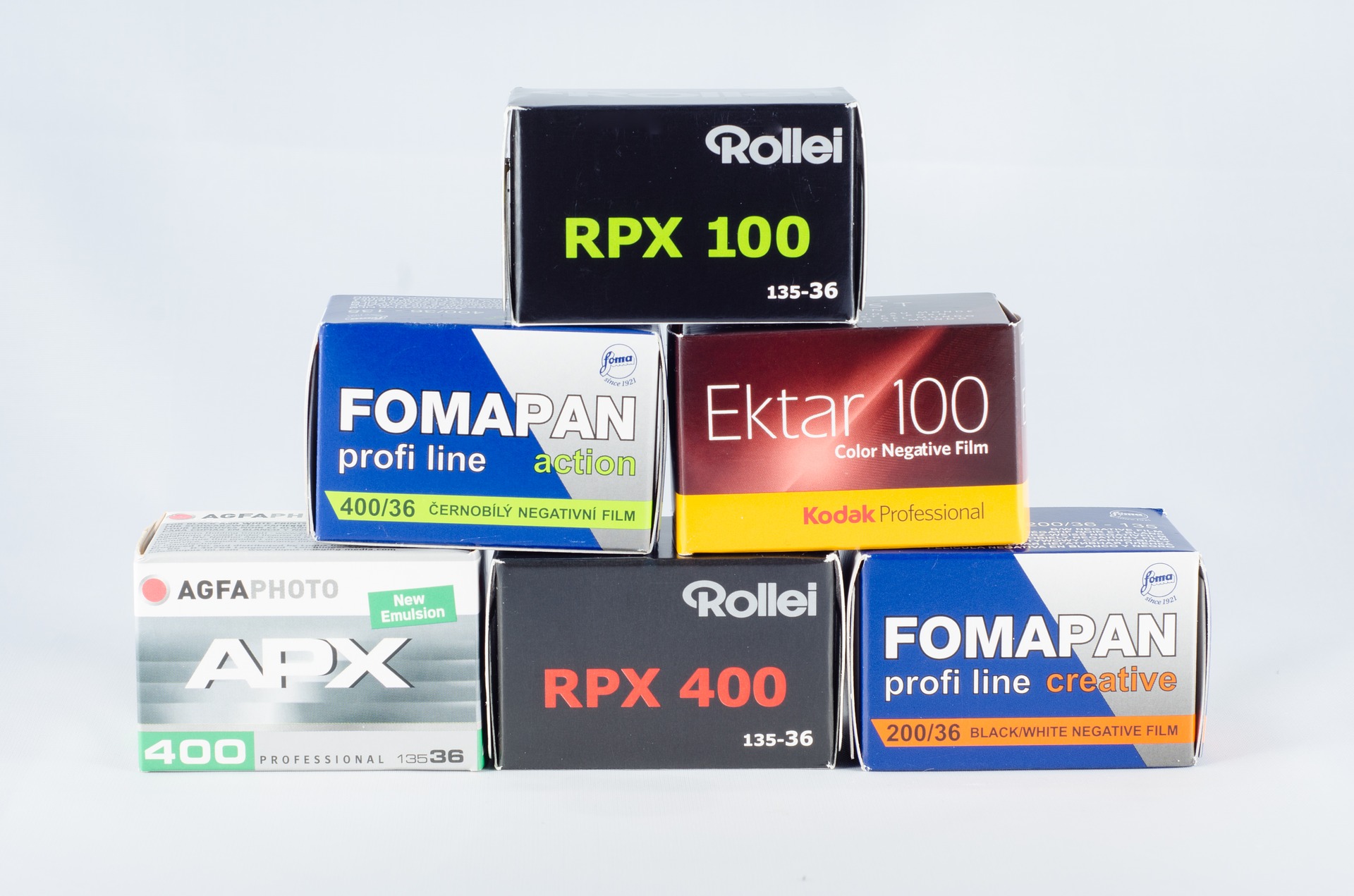 We have Leica inventor Oskar Barnack to thank for 35mm becoming the most popular format for film photography.

When he invented the Ur-Leica in 1913, he found a new use for 35mm cinema film – and invented a film format that would take photography out of cumbersome, tripod-mounted cameras and into small, pocketable camera that would revolutionise how we saw the world.

Over a century later, 35mm in still with us, even though many varieties of films have fallen by the wayside since the rise of digital. We’ve seen fantastic films like Agfa Ultra, Konica Chrome, Fuji Neopan and Kodak’s peerless Kodachrome all disappear, along with a myriad others.

But 35mm film hasn’t disappeared. Some fantastic emulsions have weathered the storm, and have continued to stay in production amid the downsizing.

I’ve been compiling this three part list over the last year or so, and noticed something – for the first time since the turn of the century, more films are appearing. We are still losing the odd film here and there, but they are being replaced by new emulsions coming from companies big and small.

When I started the first part of this round-up, there was no Ferrania P30 or Bergger Pancro 400 – two black-and-white films that have appeared in 2017. Neither was there Rollei’s Vario Chrome.

So here is a list of the 35mm films you can still buy – hopefully accurate, but I appreciate anyone who writes in to update or correct me on omissions. I’ll be updating it with every deletion – or addition – from here on in too.

What about Kodak Colorplus 200? It’s not the same as Kodak Gold 200 supposedly.

All of them emulated in http://www.psdfilm.com

It seems that Fujifilm C200 may be out of production. It shows as discontinued by manufacturer on Amazon and elsewhere, and no longer appears on the Fuji website film section.

UH54 is actually “UN54”, most of the Agfa and Fujifilm emulsions you list have been discontinued, you’re missing the latest Kodak emulsions, LOMO’s line-up has completely changed and there’s this new emulsion I heard of called ‘Kosmo Mono’ that you should totally add. 😉

Needs an update, in short!