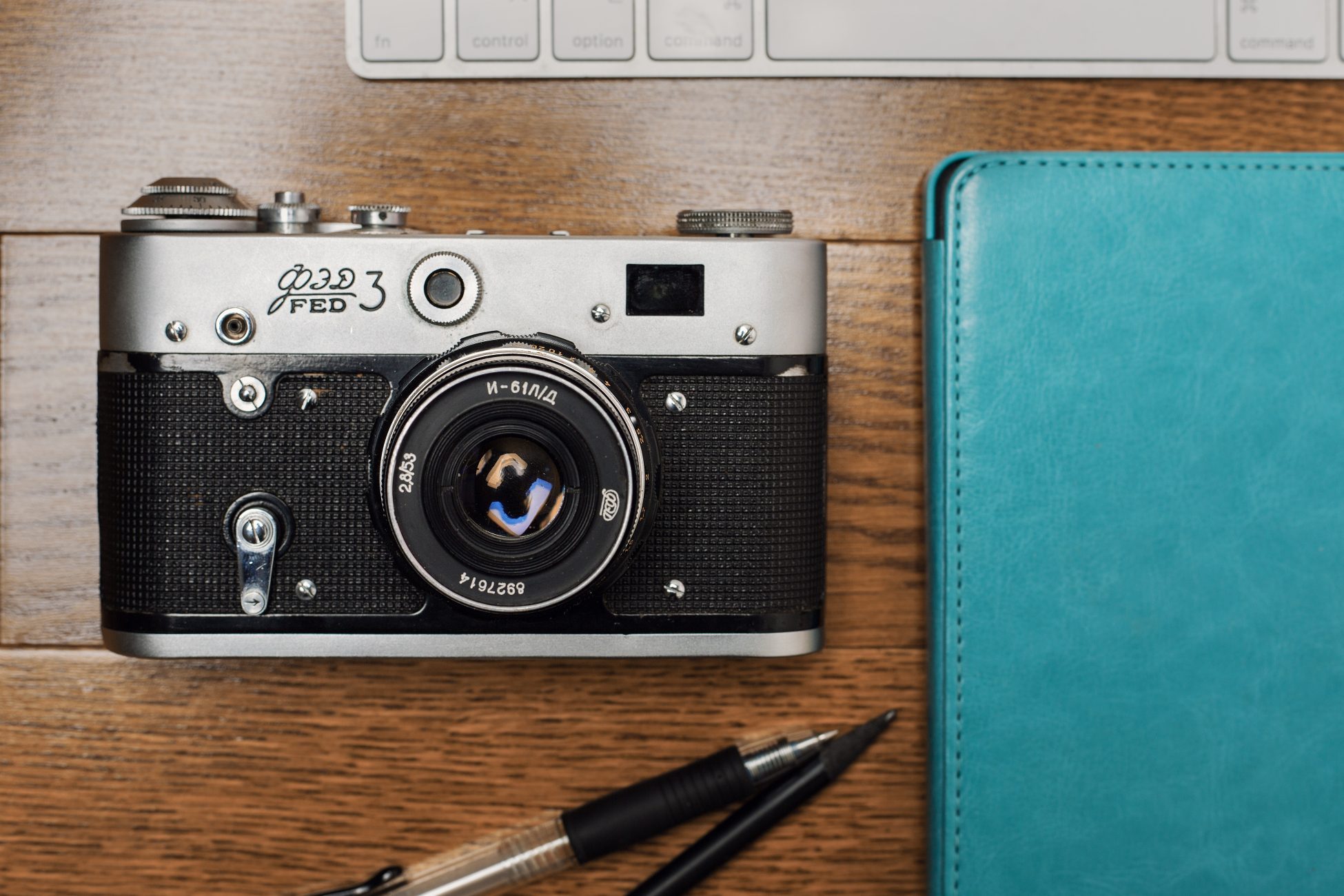 Russians love to improve other people’s inventions. As soon as they find something interesting, they try to borrow it. At the same time, they consider it necessary to simplify and improve. In this case, the device may work worse, or completely stop working. But it doesn’t matter to the Russians. The process of “improvement” itself is important.

Now I will tell you how the classic Barnack shutter was “improved” in the Soviet Union. Many years ago, I found an information that this modification of the shutter was recognised as an invention in the Soviet Union. Recently I tried to find information about this invention and was not successful. Maybe later I can find it again. The purpose of this invention was to improve the shutter performance of the FED, Zorki and Zenit cameras.

To reduce friction between the first and second curtains of a classic curtain shutter, it was proposed to change the diameters of the curtain drum (where the second curtain is glued) and rollers (where there are glued ribbons of the first curtain).

Thus, the first and second curtains were in different planes and did not cling to each other. Brilliant invention!

I’m not kidding, the idea is not bad at all. Here is the picture explaining this idea. Lathes of curtains really located in different planes.

But. Not so long ago I wrote for Kosmo Foto an article about the “hard slit”.

In the article, I described that most Soviet cameras had a shutter in which the movement of the curtains was dependent each other. And the movement depended on the speed of the drum of the second curtain and the rollers of the ribbons of the first curtain.

That is, in the shutter of the Soviet camera, we have equal angular displacements of the drums and rollers of the first and second curtains, and different diameters of these parts.

Equal angular values ​​and different diameters – does this mean we will get different linear values ​​for the movement of the first and second curtains?

I don’t know who and when came up with the idea of ​​combining these two “improvements” in the shutters of Soviet cameras.

But combining these two good inventions was a truly terrible idea. 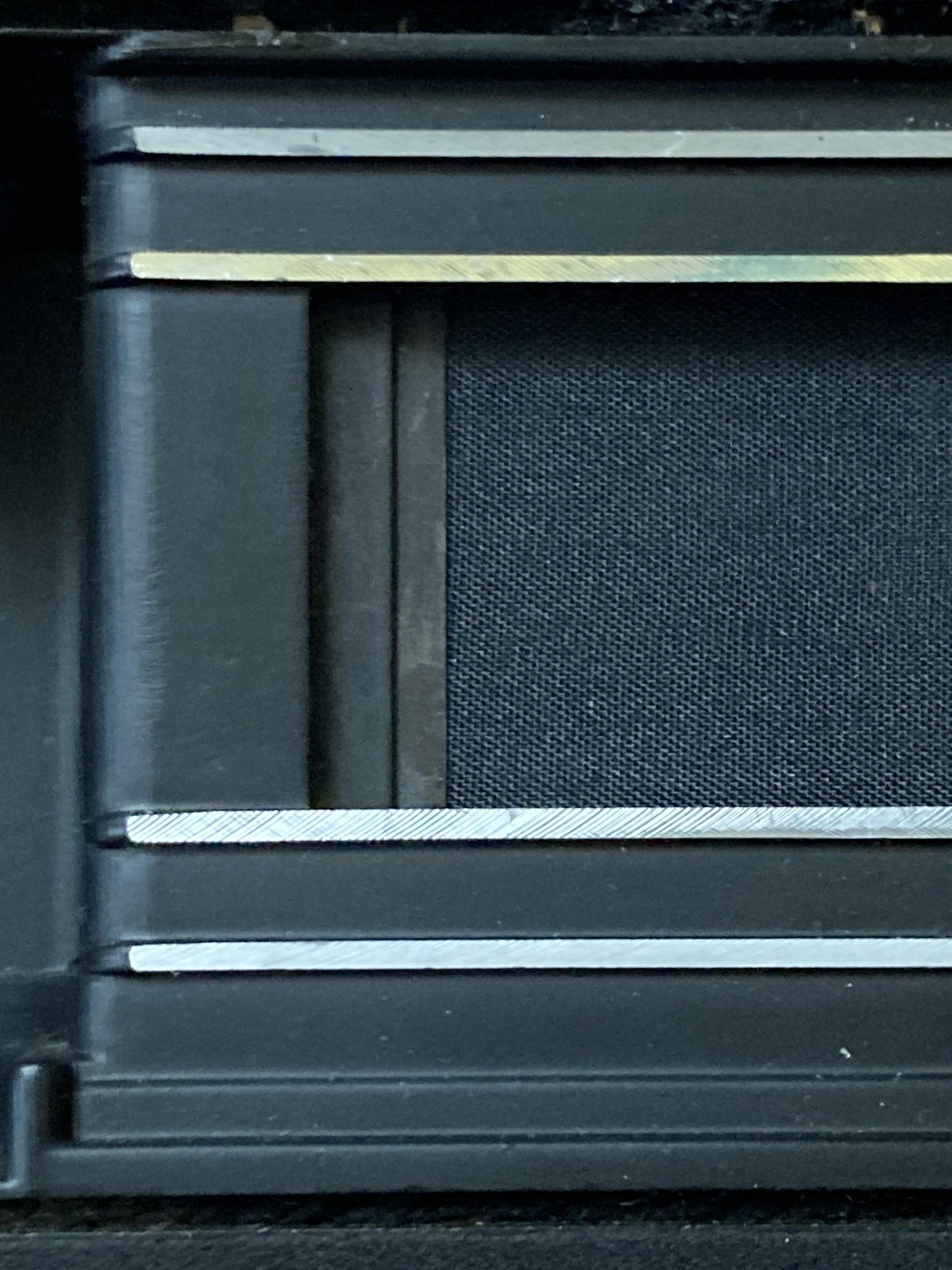 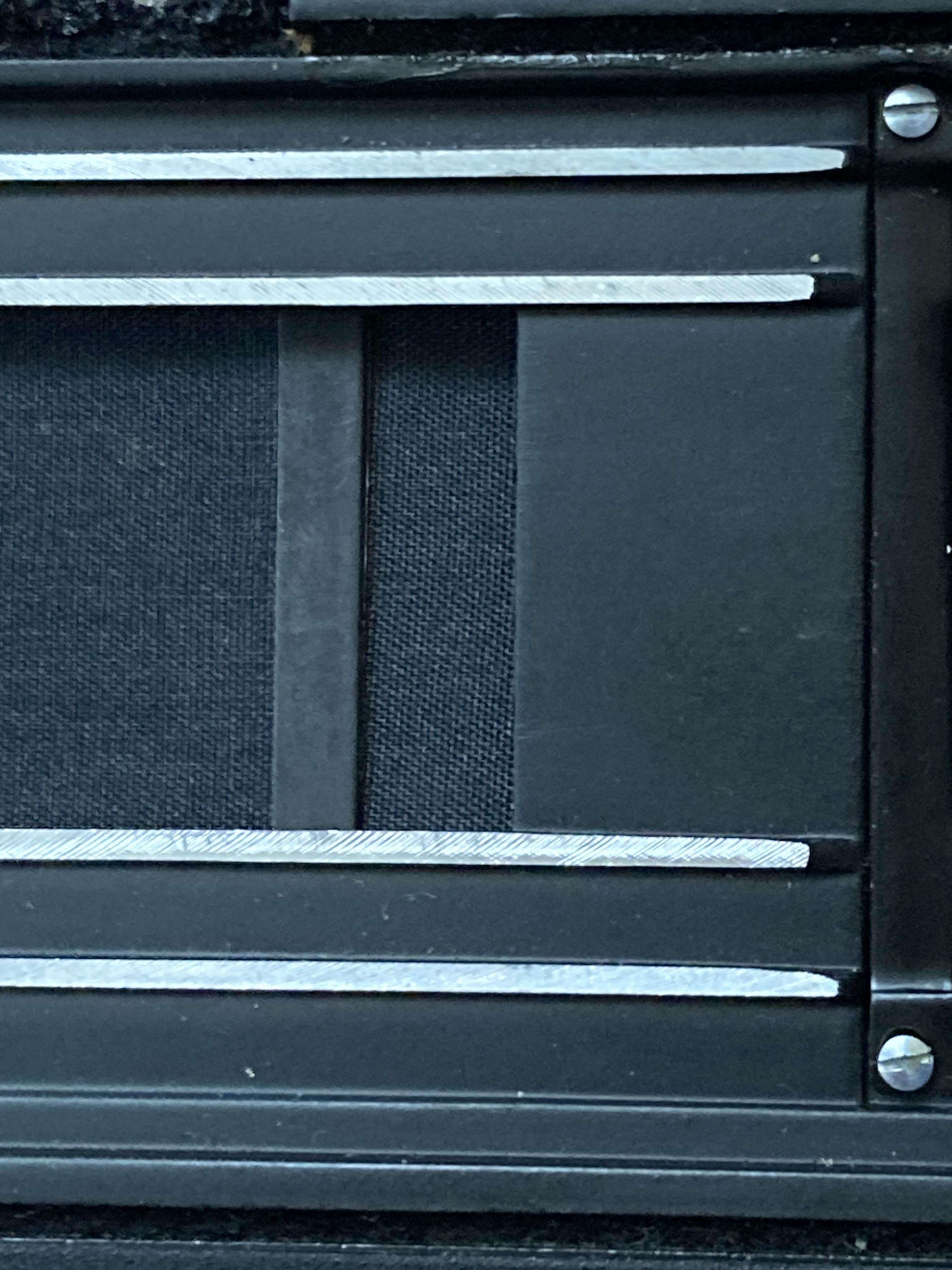 Look at the two photos above. Photos show the overlap of the Zenit camera curtains on the left and right side of the frame. At the right side the lathes are exactly one under another. This is the pictures of the same camera. Curtain overlap changes more 3mm during cocking. This is how the width of the hard slot changes when the shutter is operating. At a shutter speed of 1/500, the gap changes from 2 to 5mm when the curtains move!

The shutter in a lot of Soviet cameras has unevenness of more than 2 EV at short shutter speeds. This is just part of these cameras’ normal operation.

Yes, this unevenness decreases with longer shutter speeds. It is already almost invisible at shutter speeds of 1/125 and longer. But at short shutter speeds, the uneven exposure of the frame is very noticeable. And this is not a malfunction. The shutter of many Soviet cameras MUST work this way.

Here is an example of the difference in drum diameters from a Zenit chamber produced in the 80s at KMZ. 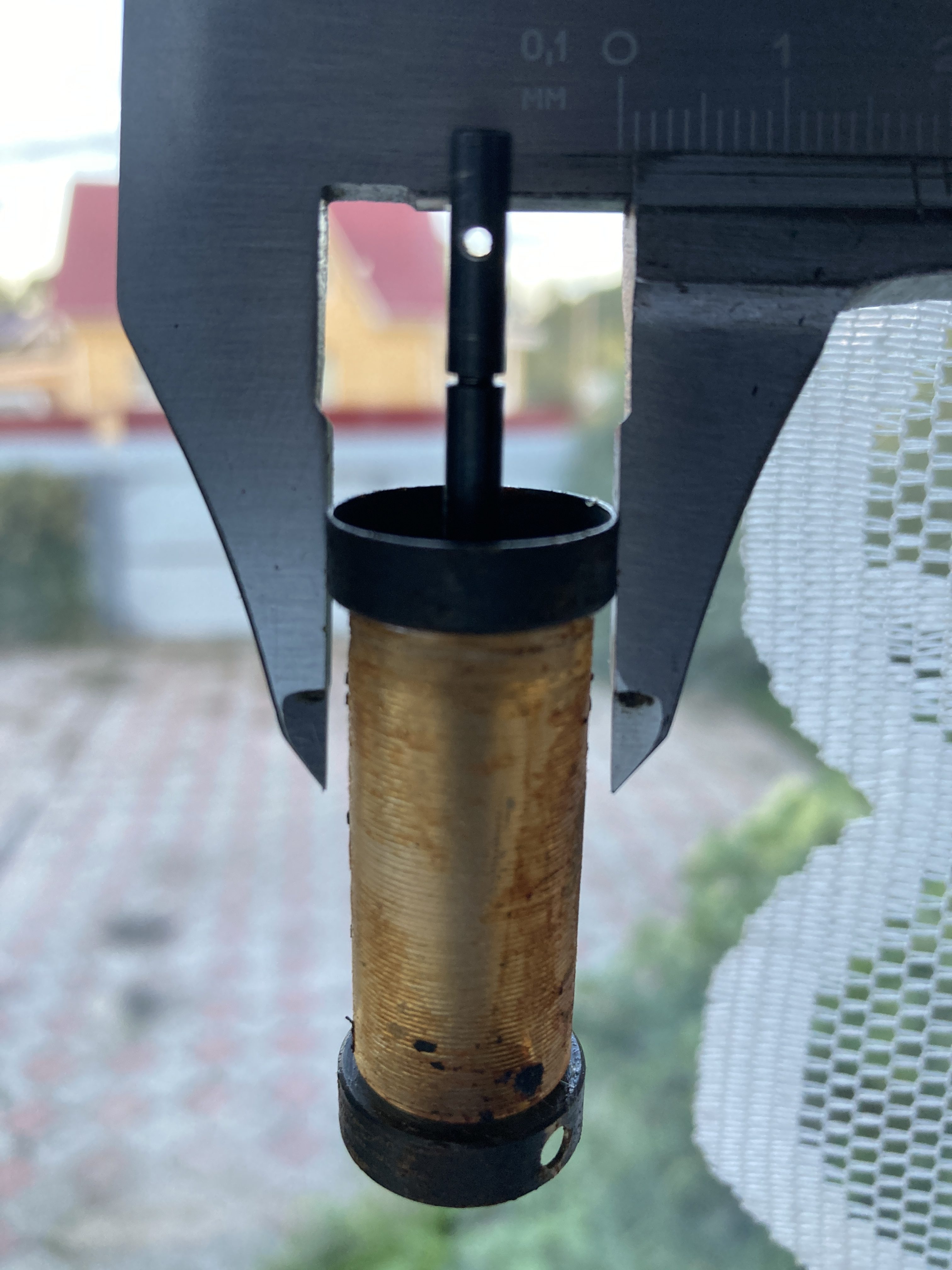 I don’t know why this went unnoticed for so many years. This is completely abnormal, I believe that such shutters are simply faulty.

But I found a way to fix this problem.

Most of the cameras I’ve sold or repaired don’t have this awful problem anymore.

I have used two methods to fix this problem. I hope my clients are satisfied with the performance of the cameras that have been serviced by me. But I have done this work on hundreds (perhaps as many as 2,000) cameras. But millions of cameras from the former Soviet Union remain with this problem.

I understand when someone speaks badly about Soviet cameras. This problem really exists, it is born at the factory, when the cameras are produced.

It is easy to check this problem: if, during winding the shutter overlaps as it moves from left to right, then this problem exists. The bigger the overlap, the more serious the uneven exposure of the frame at short shutter speeds.

Yes, this problem can be fixed. But this requires a complete disassembly of the camera and changing the position of the curtains. It’s a tough job that requires some experience when it comes to repairing.

Perhaps this is my saddest article so far. This is a reason why some Soviet cameras are really not as good as they could be.

I am always glad when I see your name with an article because I know it will be interesting. And this was a very interesting story on the shutters. I’m glad I like the classic Barnacks and only have Soviet Fed 1 and a Zorki 1 (that I got from you.) I bought my first Fed 1 from a seller in the Ukraine after the invasion. Hope to see you back in business soon.