The colour negative film had previously been available in limited quantities as a 400-ISO version in 2015.

The film has now been relaunched and has been produced in much larger quantities. It will be available via Paris-based Nation Photo. The film is available for €9.90 (£8.30/$10.10) a roll.

Film Washi’s Lomig Perrotin announced the film via social media on Wednesday (27 July), saying: “It’s official now! after almost 5 years of hiatus, the X-135 colour film is back in production at Film Washi, in a 100 ISO version. It is a colour film, with warm tones, and the absence of an orange mask offers nice saturations that are reminiscent of the early colour films of the 40/50s, but above all the possibility to develop it in C41 (negative) or E-6 (slide).

“This project has been made possible in partnership with Nation Photo from where you can now order your films at a very reasonable price. This film will also be available at all other retailers starting in September.”

He later gave Kosmo Foto exclusive details about X, and shared test images which can be seen below.

“I started to work with this kind of emulsion back in 2015 with a maskless 400 ISO film stock originally used for traffic surveillance camera. The results were amazing and I really loved these old school colours. Film Washi is about producing film that offer a different look and maskless colour film really bring us back in the 40s and 50s when the first colour film became available. It delivers really warm tones and grain and I love the fact that you can decide at the last minute if you will drop it in the C41 (negative) or E6 (chemistry).

“That is why I called it “X” because at that time I worked in a photo lab and cross-process order where labeled with a big “X”. I also have a very bad sense of humour and this name create quite a confusion when clients ask for this film in French. 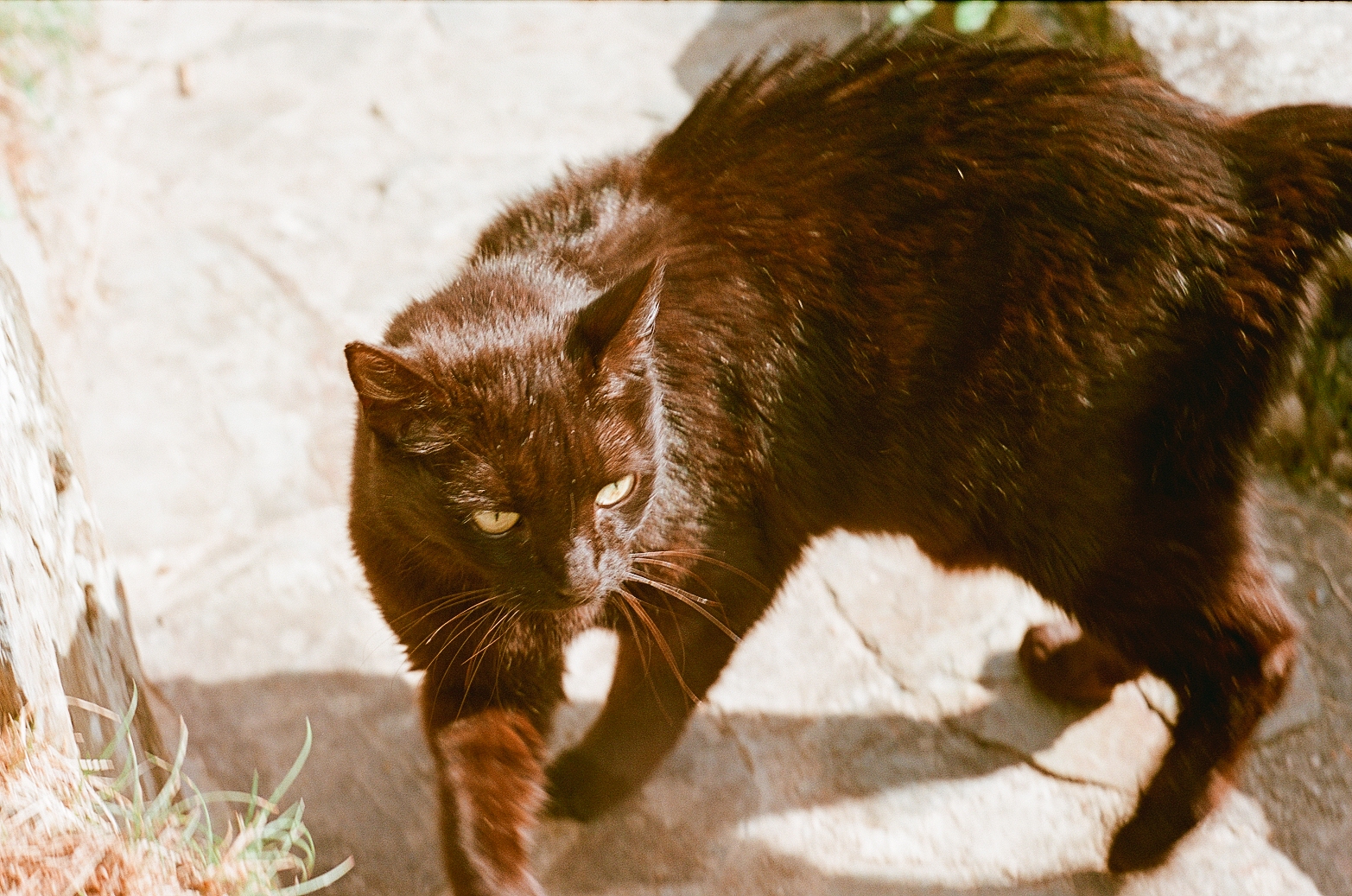 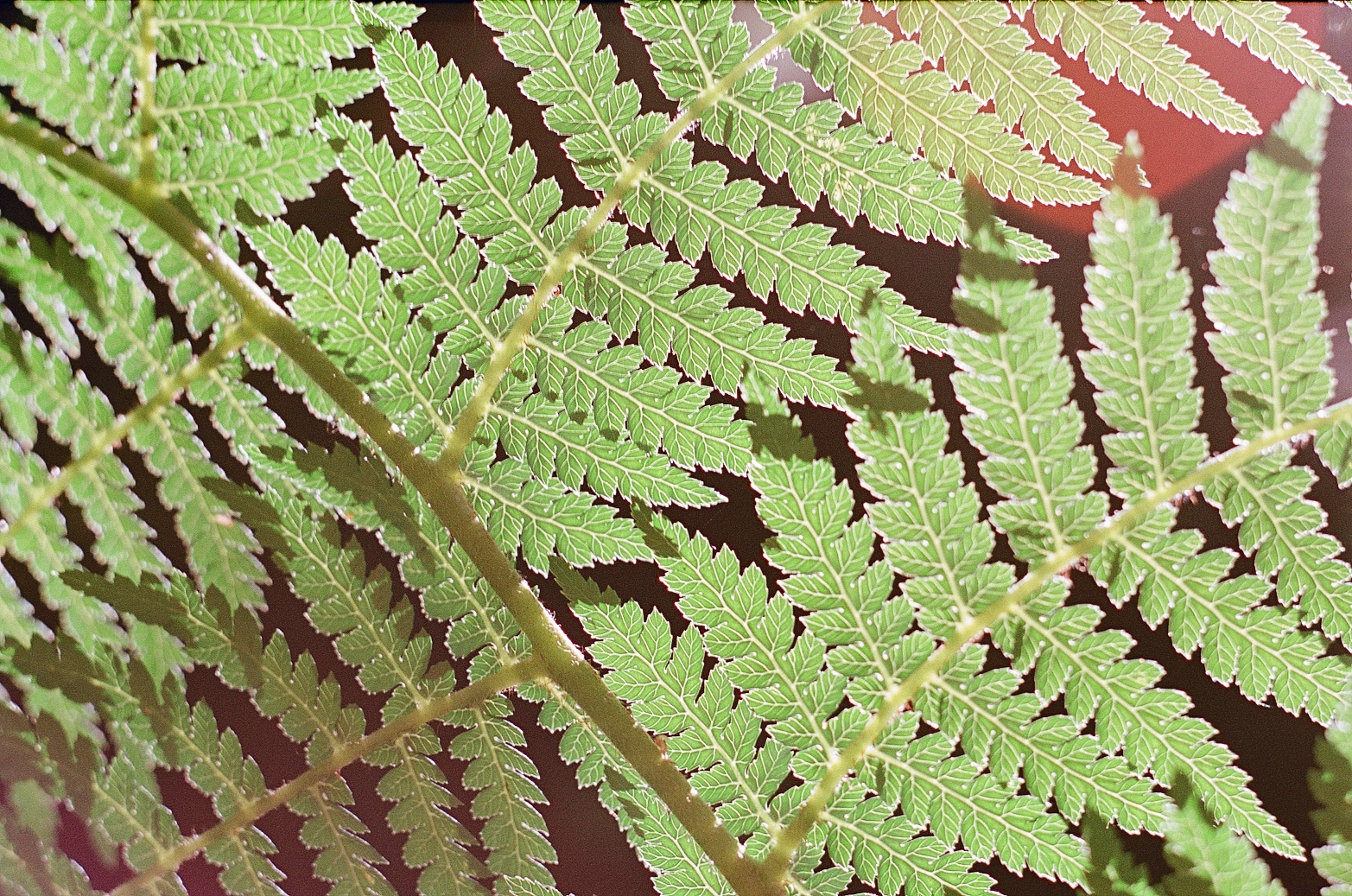 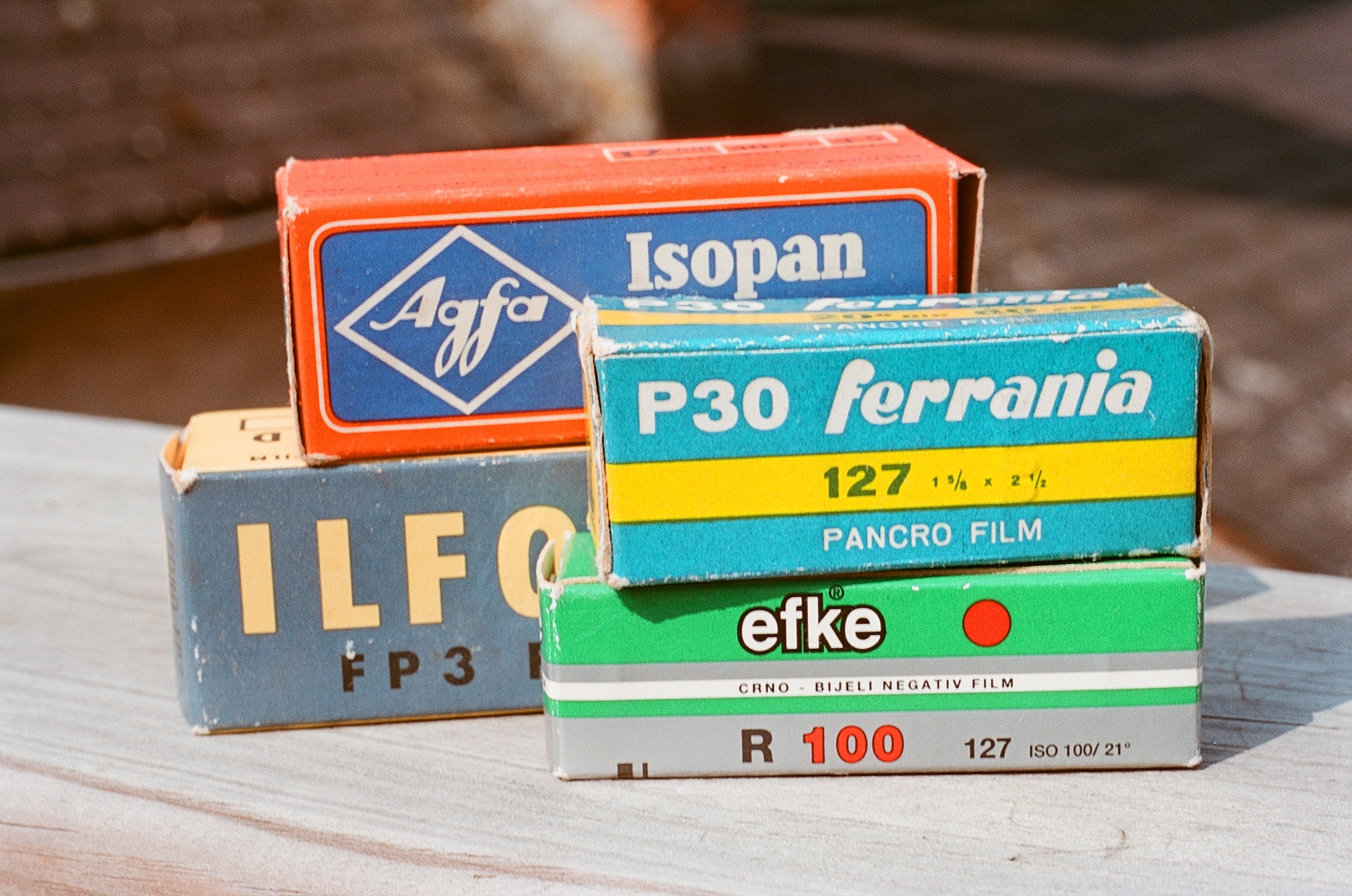 He told Kosmo Foto the film had been made unavailable soon after but that he had not lost hope in getting it again in the future. “I finally found that another film company produced a very similar maskless colour in 100 ISO, so I jumped at the chance. This was a very big investment but meanwhile, for different reasons, I had to cease the production of four of my films (A, D, S and R), so this was the opportunity to revive Washi X-135 and renew my catalogue with a film that really marked the early ages of Film Washi.”

He said the film, produced by one of the major film producers “has been coated last year (2021), so it is really a fresh stock, factory slitted and perforated in 35mm and then
spooled by myself in recycled cartridges at my workshop.” 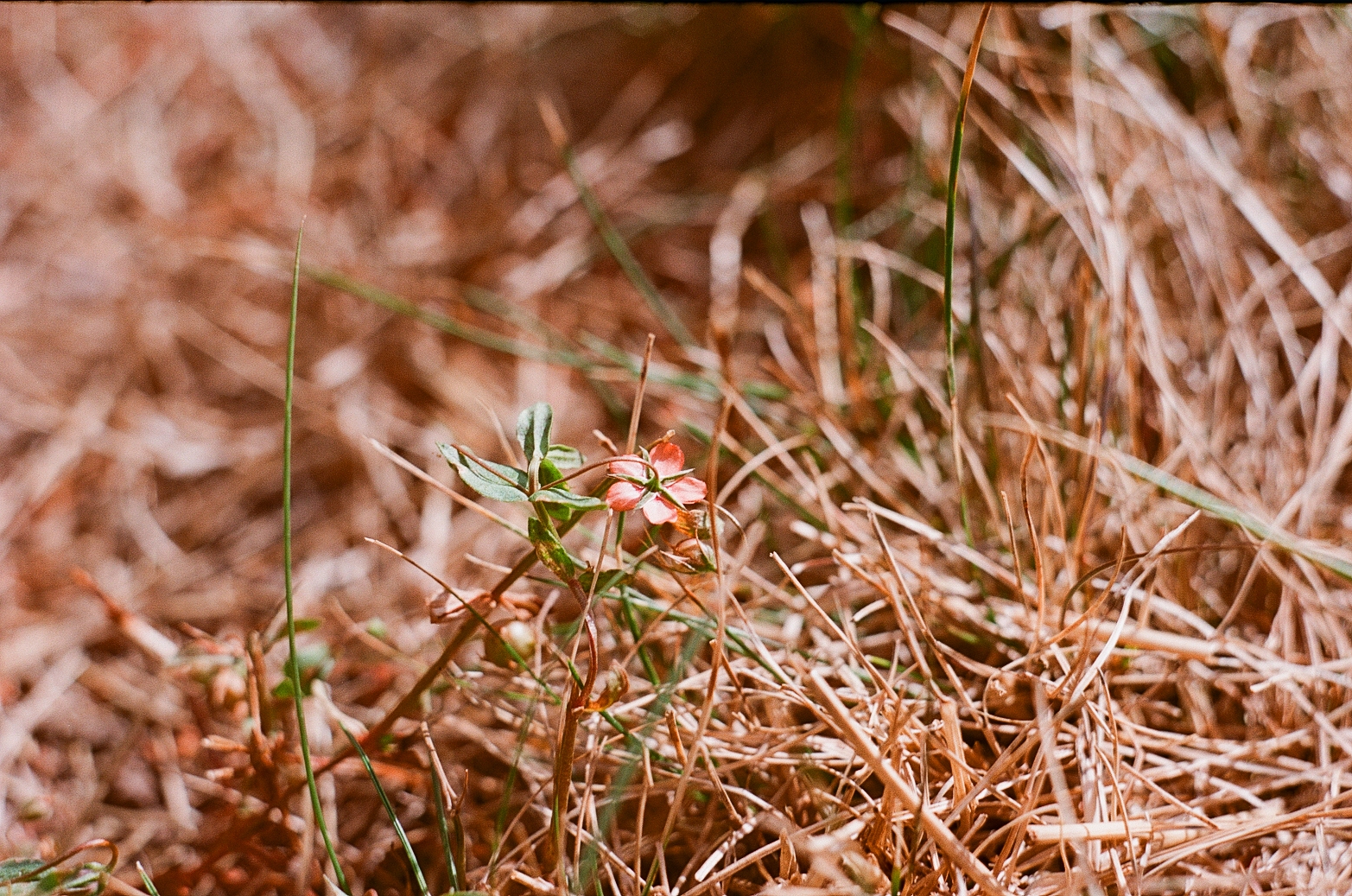 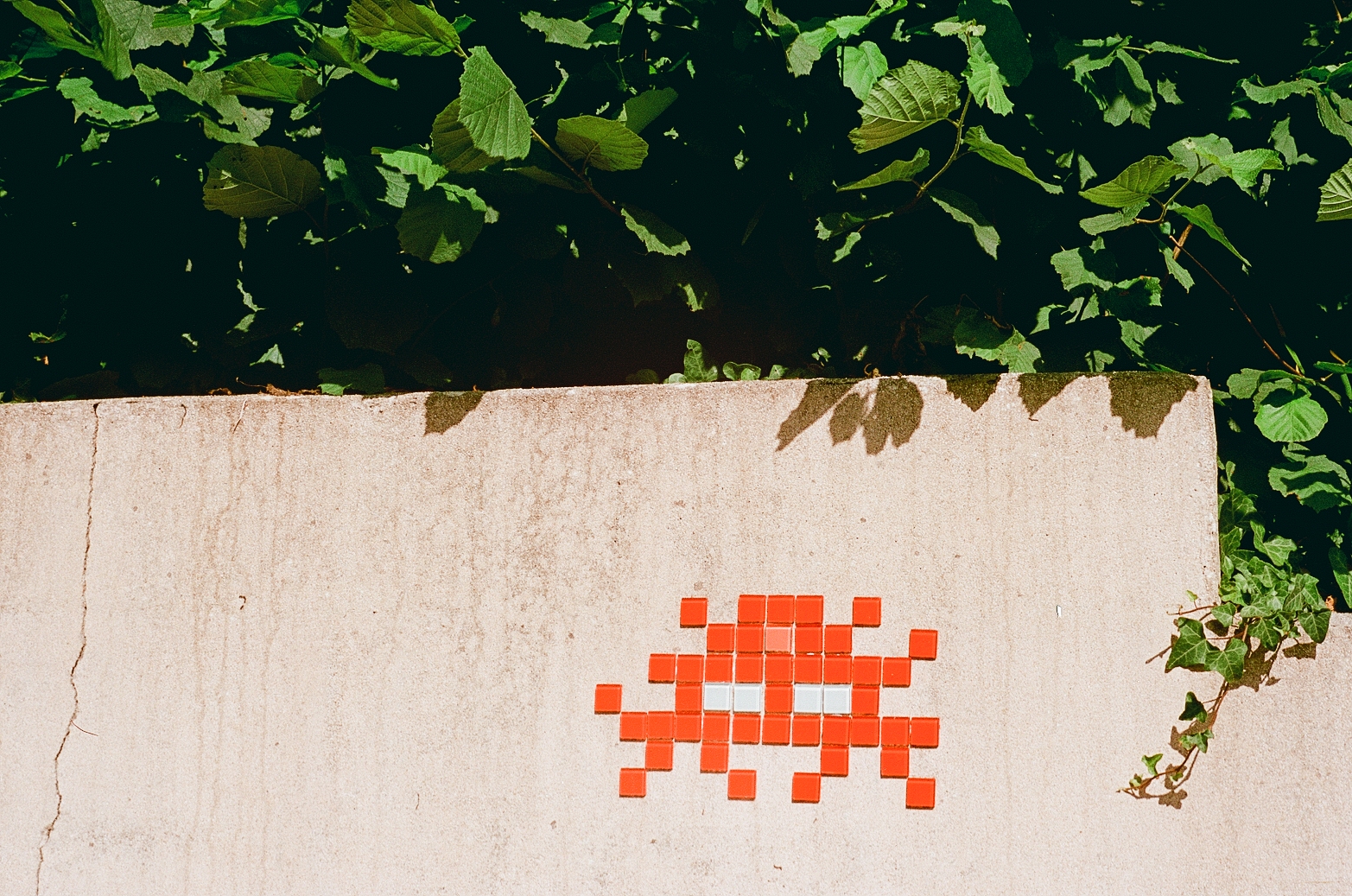 “E6 and C41 are actually similar process and it is quite common to process a slide film in negative chemistry (especially to save old outdated slide film) The opposite, processing negative colour film in slide chemistry is not usually true because you will end with an orange slide because of the correcting mask of the same colour that is included in every modern C41 film.

“But as this film does not have an orange mask, its base is quite transparent, if you process it in E6 chemistry you will have pretty decent slides, offering warm tones. So, again this is not meant to be a Provia or Ektachrome replacement but something interesting on its own old school aesthetic qualities.”

Perrotin said the first batch of the film is 12,000 rolls. “This is quite a big number for a one man business like Film Washi but compared to big companies this is not much so let’s be honest: I will not be the solution to the global colour film shortage.

“My goal is simply to offer a very different and beautiful film. I have the experience, hardware and willing to do it properly so let’s go!” 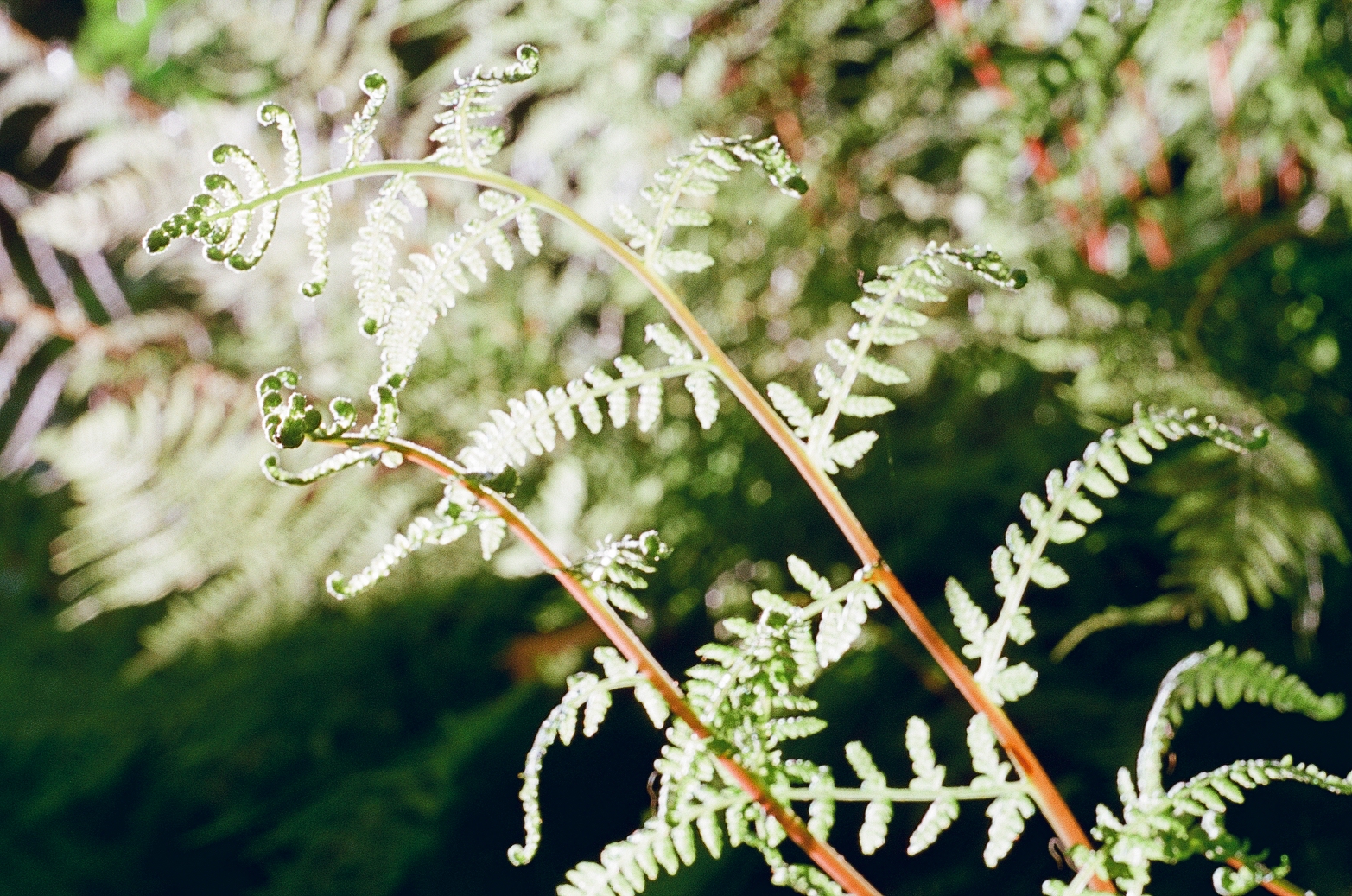